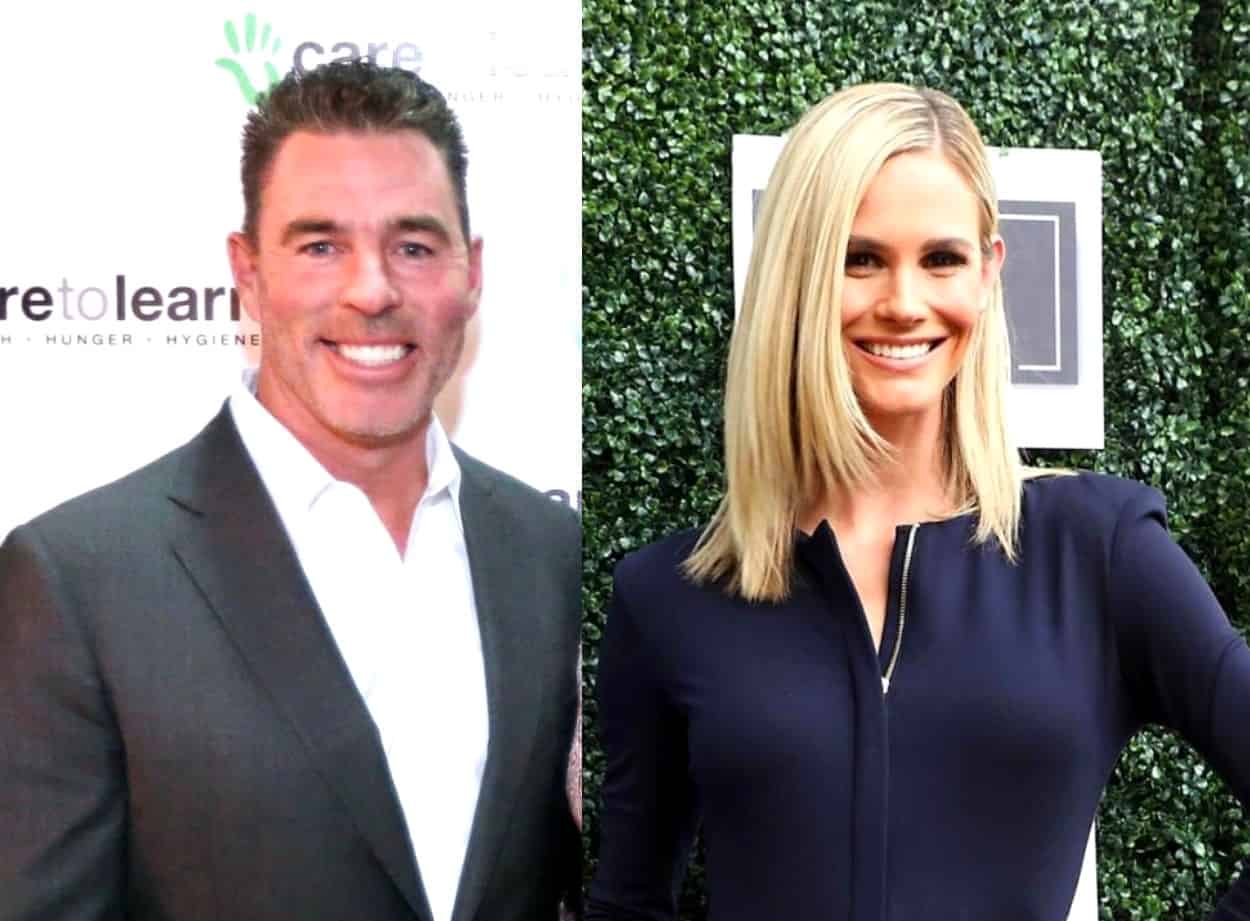 Meghan King just shared that her two-year-old son, Hart, has cerebral palsy. The diagnosis, which comes just one year after it was revealed he had Periventricular Leukomalacia, is apparently news to Meghan’s ex and Hart’s father, Jim Edmonds.

The Real Housewives of Orange County alum wrote on her blog on October 6 that she was “expecting” the diagnosis and that it actually didn’t hit her “hard at all.”

“I felt relieved,” Meghan shared in her blog post. “This is the once dreadful diagnosis I knew was coming since that fateful day I googled the right thing and it hit me like a truck: CP. I knew it was CP since Hart was a few months old. I just knew.”

The 36-year-old went on to explain that “CP” is defined as “brain paralysis,” calling that an actually “exceedingly misleading and ridiculous designation.”

“Hart’s brain isn’t paralyzed, but there are some areas of damage,” Meghan continued. “CP quite simply manifests as a motor disorder. That’s it. Yep. It has nothing to do with cognitive function, hearing, etc. (although these are deficits often found in people who have CP they are referred to as ‘comorbidities’ and not CP by definition).”

The former reality star ended her post by noting that the diagnosis “changes nothing” and her son will “continue receiving the therapy he’s already getting.”

Meghan detailed some of Hart’s brain issues last year in a devastating post, revealing that her son’s “irreversible brain damage” somehow occurred  “a couple of months before he was born.”

Now, Meghan’s ex and Hart’s dad Jim is speaking out about the CP diagnosis, noting that he was unaware about the condition until Meghan announced it to the world.

“Jim is unaware of any such diagnosis and, if it is even true, it is completely unconscionable and absolutely disgraceful that Meghan would announce this on social media without discussing it with him first,” Jim’s rep Steve Honig told The Blast.

Meghan also shared the news on her Instagram feed, celebrating “World CP Day” with a video detailing the diagnosis.

“Today, my blog post announced that Hart was officially diagnosed with Cerebral Palsy yesterday, and as fate would have it, today is World Cerebral Palsy Day so I felt called to share his experience and my experience with you all in order to hopefully normalize this diagnosis,” Meghan wrote in her caption.

She continued, “Something I’ve learned is that a diagnosis isn’t limiting, people are… We place others in boxes dependent on their labels and we unconsciously allow ourselves to live within those boxes: woman, college graduate, high-school dropout, professional athlete, Cerebral Palsy.  I am choosing to celebrate what makes Hart different and raise my children with the encouragement to live their lives out loud and to never let their differences limit or define them… ❤️”

Meghan and Jim remain embroiled in a heated divorce and custody battle. Jim has proclaimed that he wants full custody of the kids while Meghan has cited emotional “abuse” and neglect on his part.