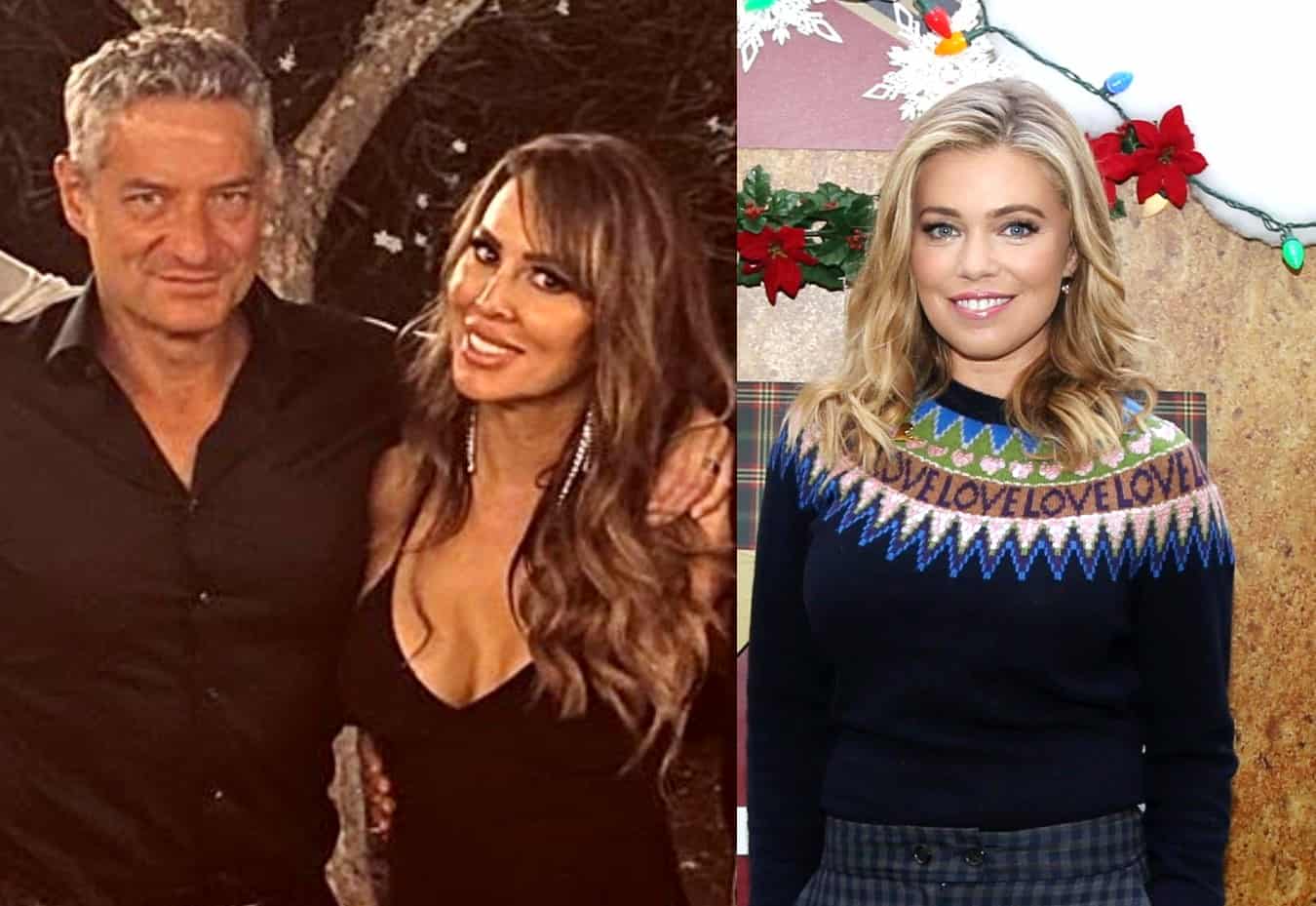 Kelly Dodd is being slammed as “disgusting” and “vile” after lashing out at Rick Leventhal‘s ex-fiancée, Lauren Sivan, in a comment shared to one of her latest Instagram photos.

Less than two weeks after marrying the Fox News reporter, the Real Housewives of Orange County cast member prompted drama within her new family by suggesting Lauren was “hated” by Rick’s daughter, Veronica, and poking fun at the fact that Lauren does not yet have children of her own.

The drama started when Lauren shared a photo of herself and Veronica riding a four-wheeler in Palm Springs, California, over the weekend.

“You may have a new stepmom but I’ll forever tell people I had you as a teen,” Lauren wrote in the caption of her October 17 photo, adding, “Come back soon.”

After seeing the photo, the RHOC star took it upon herself to tell Lauren that Veronica once told her and Rick that she hated her.

“That’s funny because [Veronica] told me and Rick she hated you as a teenager tore your face out of every picture .. too bad you didn’t have your own,” Kelly wrote as first captured in the screenshot below by the RealityRoyalty Twitter page. 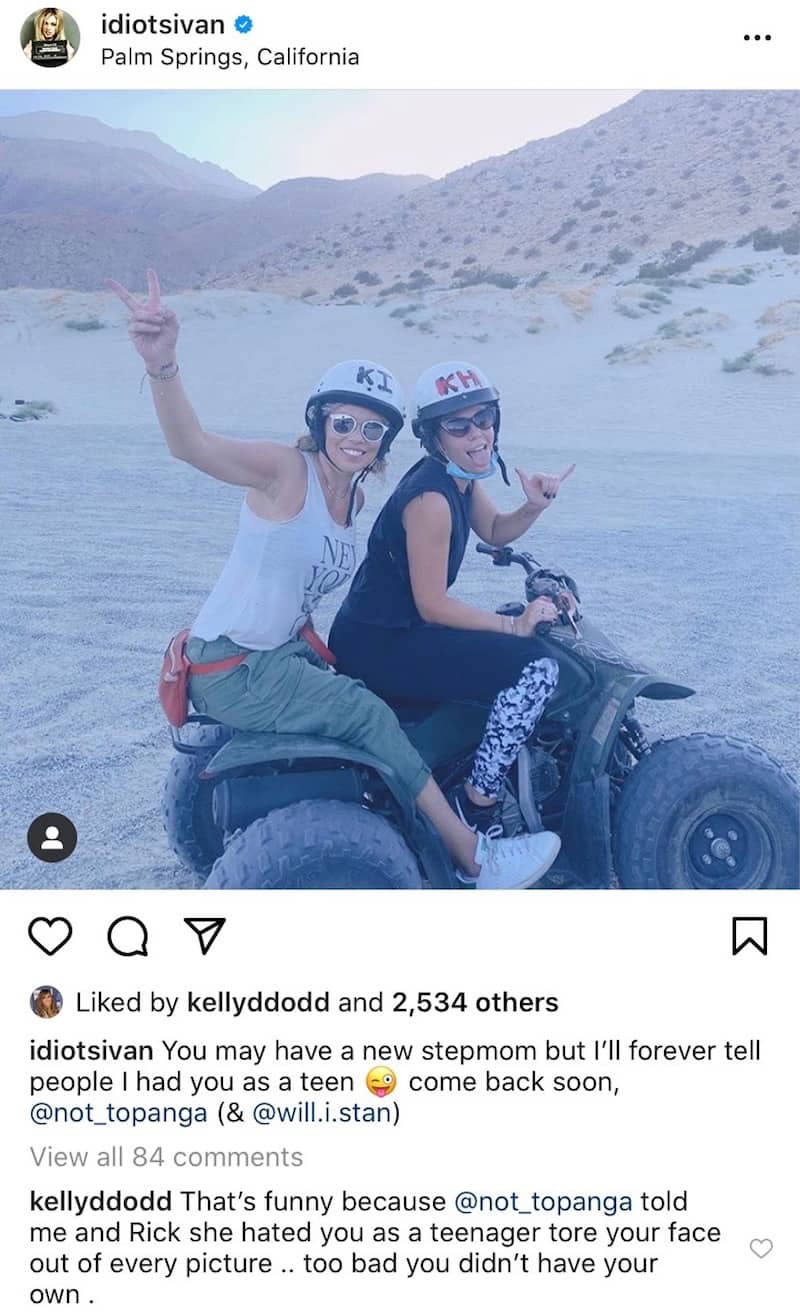 Following the sharing of Kelly’s comment, a number of people reacted.

“What is wrong with you?” one person asked. “Did mommy and daddy not give you enough attention as a kid. Your comment is disgusting and vile just like the person you are. Rick needs to run and run fast.”

“Are you a monster?” wondered another.

A third person informed Kelly that she didn’t have to be “so mean spirited” before noting that her behavior won’t help her foster a relationship with her new stepchildren.

According to Heavy, Lauren and Rick became engaged after one year of dating and planned to get married in 2006 before ultimately calling off their nuptials with no explanation. Meanwhile, Rick and Kelly became engaged in November of last year after just three months of dating and tied the knot on October 10.