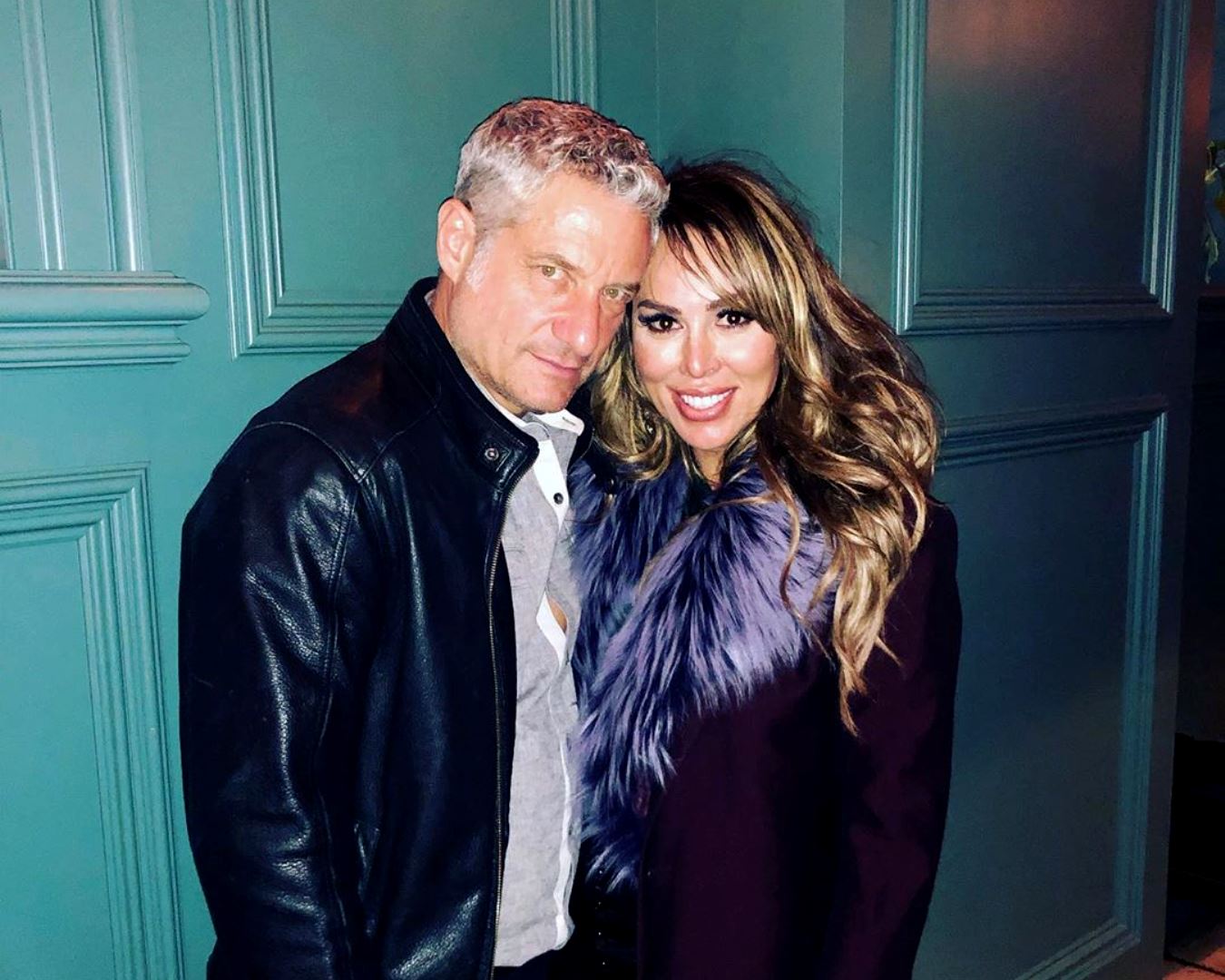 Kelly Dodd and Rick Leventhal are officially husband and wife!

Two weeks after the couple obtained their marriage license, Real Housewives of Orange County star Kelly, 45, took to her Instagram page on 10/10/20 to share a wedding photo of herself and Rick, 60, as she donned a black wedding dress for the outdoor ceremony in Santa Rosa, California.

“I’m so excited to be Mrs. Leventhal!!!” wrote Kelly on Saturday.

The new bride also shared another photo with her teenage daughter Jolie, who she shares with her ex-husband, Michael Dodd.

“I lived in SF for almost 10 years .. I ❤️Napa and have lots of friends here. They’ve been through so much with the wildfires & one big reason we still wanted to get married here was to support local businesses. Thank you! ❤️,” she wrote.

Kelly’s new husband, and Fox News host, Rick, shared a series of pictures from their big day as well including the seating arrangement for the outdoor event and photos of custom face masks for their wedding guests.

Rick, who also donned an all-black attire, shared a black and white photo with his new wife.

This wedding comes just days after Kelly found herself embroiled in some controversy after spotting a ‘Drunk Wives Matter’ hat at her bridal shower, something many felt was mocking the Black Lives Matter movement — a claim Kelly denied.

Kelly and Rick got engaged in November 2019 following three months of dating, and they have since spent time together at his residence in New York City and her place in California. Just this summer, Rick listed his Manhattan apartment for sale in order to be with Kelly full-time on the West Coast in preparation for their married life together.