Home Real Housewives of Orange County News Briana Culberson Opens Up About Experiencing 3 Miscarriages, Plus RHOC Alum Talks Remaining on the Keto Diet and Says This is Her “Healthiest Pregnancy Yet”

Briana Culberson Opens Up About Experiencing 3 Miscarriages, Plus RHOC Alum Talks Remaining on the Keto Diet and Says This is Her “Healthiest Pregnancy Yet” 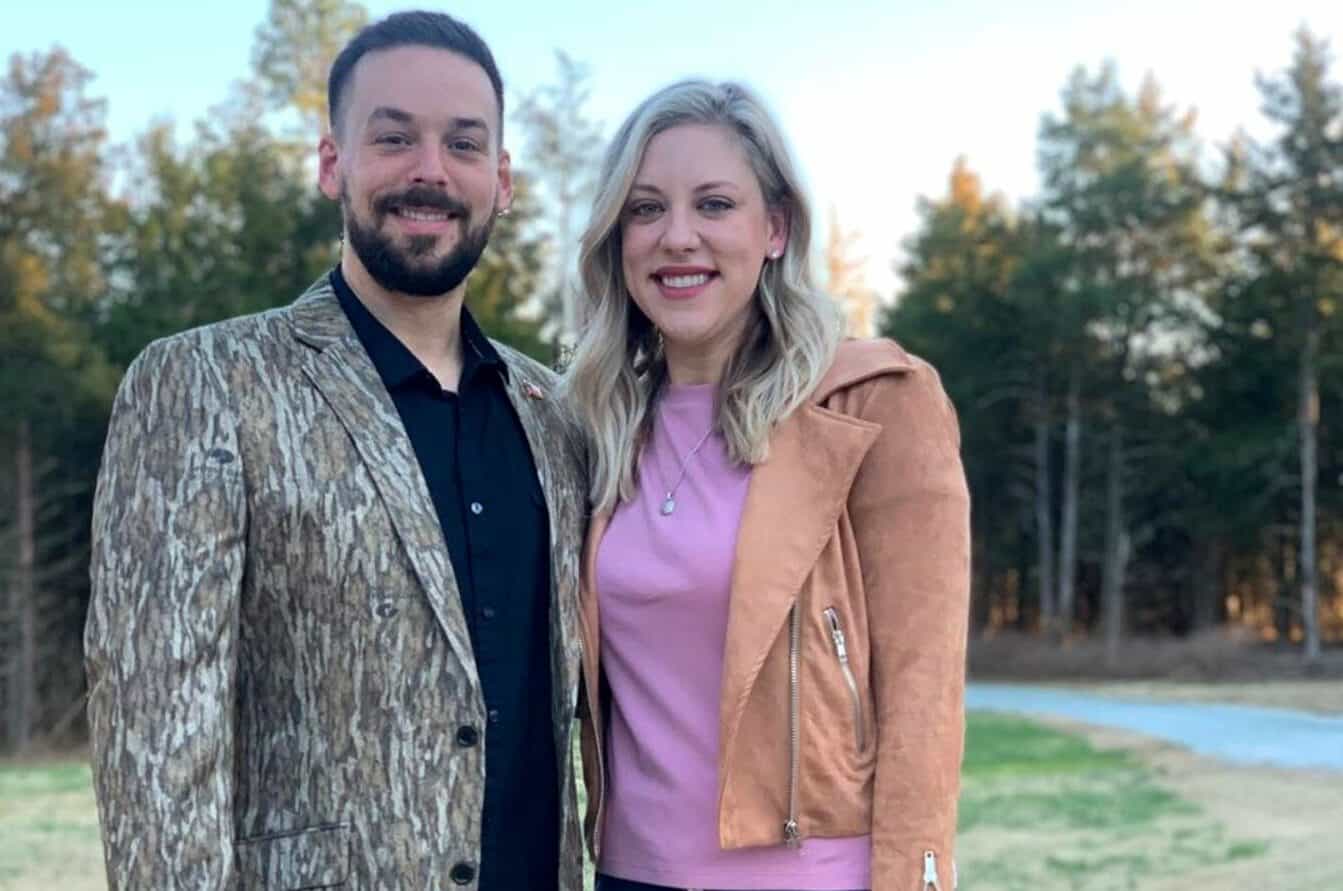 As she prepares for the arrival of her third child, Briana Culberson is opening up about her past pregnancy experiences and what she’s doing this time around to maintain the healthiest pregnancy possible.

The former Real Housewives of Orange County star took to her Keto Culbersons Instagram account at 37 weeks (dedicated to her and her husband Ryan Culberson‘s journey with the keto diet) and discussed her preparation for her third child, revealing a few previously unknown details along the way.

The 33-year-old kicked off her lengthy Instagram caption by first noting that she’s stayed on “strict keto” throughout her pregnancy. She also said that although she is a nurse, she wouldn’t be giving out “medical advice over Instagram.”

“Everybody is unique and everyone’s health is different,” she went on. “I have a lot of health problems including lupus and a clotting disorder, among other medical diagnoses and am followed by a team of doctors at a university medical center that work well and communicate with one another. Ask your doctor if keto is right for you and your pregnancy journey.”

The former reality star continued by noting that all her doctors have told her that the ketogenic diet was healthy for her to maintain throughout her pregnancy. She also noted how this time around differed from her past pregnancies.

“This is my 6th pregnancy, we have had 3 miscarriages. This is by far my healthiest pregnancy yet,” she revealed. “With my other 2 boys I gained way too much weight than I’m comfortable with sharing, it’s embarrassing. I had the whole ‘I’m eating for 2 mindset’ and ‘I’ll just lose the weight after the baby,’ although it never happened. I’ve only gained 30 lbs this pregnancy and have only bought 1 pair of maternity pants and 1 pair of maternity shorts. Other than that I am still in my same clothing I was in prior to my pregnancy at my lowest weight.”

After sharing that intimate detail about her past pregnancy troubles, Briana went on to explain how she and Ryan have been on the low-carbohydrate diet for “almost [three] years,” noting how it’s “become a lifestyle” where they don’t stress over “counting macros or calories.”

“For me personally I don’t want to obsess about what I’m eating or track too much because I will become consumed by it,” she shared. “I do my best to eat the healthiest [I] can at every meal. Focus on low carb/low sugar, eat veggies with every meal, and avoid processed foods.”

The proud mom also responded to a fan comment asking if her mom, Vicki Gunvalson, would be coming to visit North Carolina for the birth of her next grandchild.

“Yep, she has to in order to watch my other boys!????” Briana quipped.

Briana and Ryan are set to welcome their third child in November, and they revealed the gender of their forthcoming newborn back in May.

Ryan also recently shared with Bravo that they haven’t yet determined a name for their baby boy, but they are open to suggestions on a name that’s “solid” and “not trendy.”