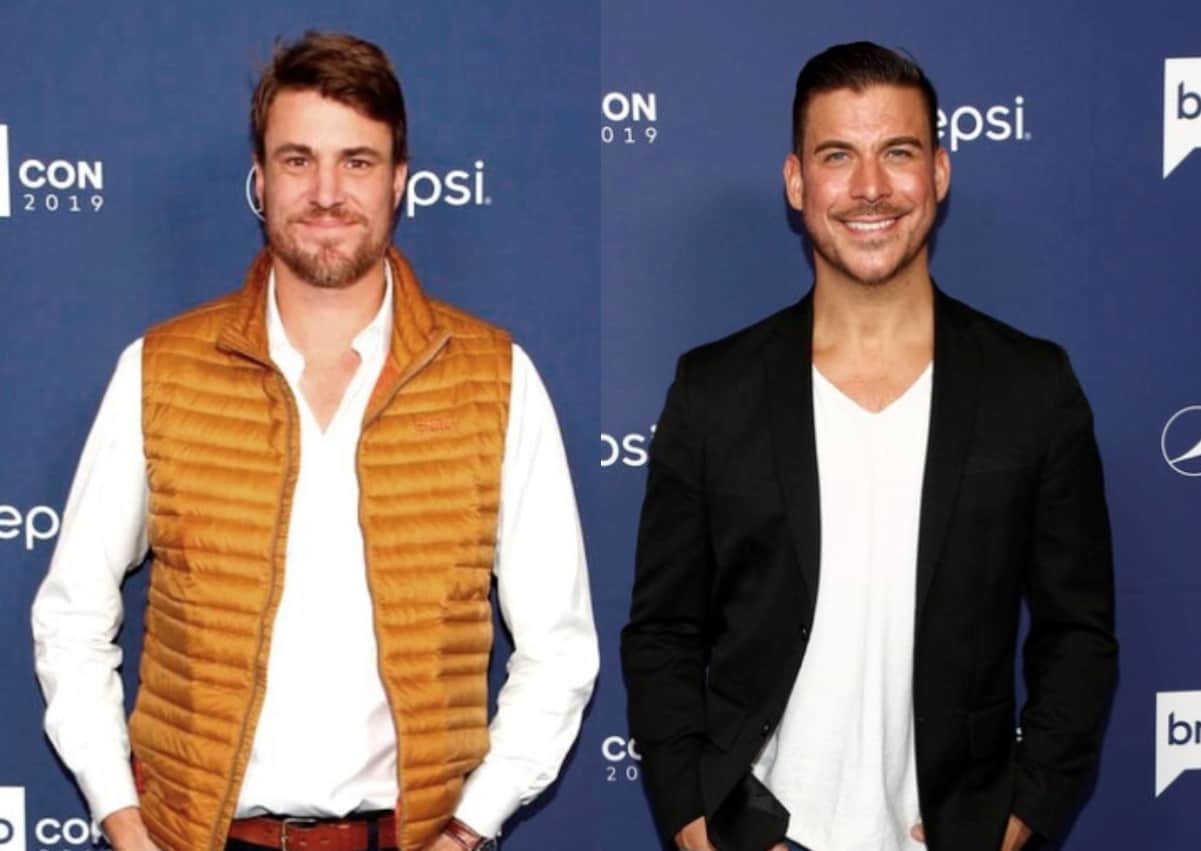 It was heard around the Bravoverse that Shep Rose was a bit of a troublemaker at Jax Taylor and Brittany Cartwright‘s dream Kentucky wedding. Now, the Southern Charm star is explaining what exactly what down.

In a January episode of Watch What Happens Live, Jax revealed that Shep was “the worst wedding guest ever” to host Andy Cohen, causing many to wonder what kind of trouble the Hilton Head native stirred up at the big event.

“Jax’s wedding…what fun we had. But he kinda talked smack about me on [Watch What Happens Live With Andy Cohen]. He said I was a bad wedding guest,” Shep told Us Weekly during a game of “I Can Explain.”

Shep revealed that what got him in trouble at the Vanderpump Rules star’s nuptials was taking videos and sharing details to social media — something he wasn’t supposed to be doing.

“I was just, like, videoing everything that’s going on. I got in big trouble!” Shep quipped.

At the time of Jax’s confession about Shep, the Southern Charm star tweeted, “They could have been more communicative about what their guest’s social media restrictions were. But it was such a fun wedding. I was honored to be there. Maybe in the year 2050 they can come to mine.”

Even with Jax’s slight shade, Shep said he still had a great time at the event and felt honored to share a table with Lisa Vanderpump and Ken Todd.

The reality star noted that also in attendance were all of Jax’s co-stars on Pump Rules, making for a truly celebratory Bravo crossover event.

“I love those people [on Vanderpump Rules]. I really like Tom Schwartz. He is a sweetheart,” Shep remarked. “And so I would love to get together with them.”

RHOSLC’s Whitney Rose Reveals Which Costar Should Get The Boot, Accuses Lisa Barlow of Being a ‘Puppet Master’ Behind the Scenes and Says J...

Jackie Goldschneider Reacts to Gia Giudice Slamming Her Over Analogy as She Shades RHONJ Co-Star Teresa Giudice and Admits Ordeal Took a Toll On Her Own Marriage and Kids, Plus Live Viewing Thread