The Bachelorette Spoilers 2020: Tayshia Adams’ Winner Revealed Plus Her Final Four Picks, Plus Details of Her ‘Dramatic’ Season 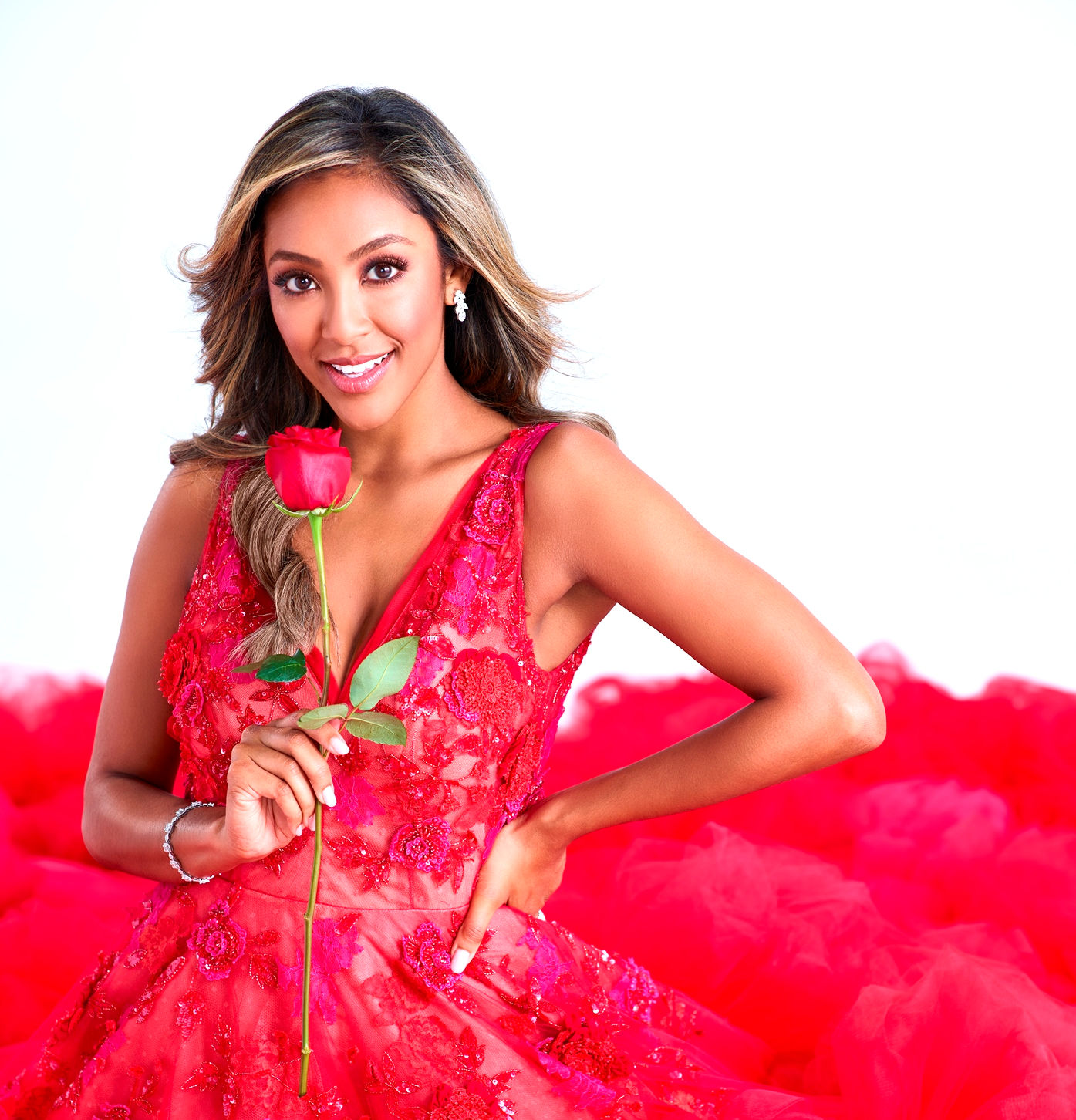 Ahead of tonight’s all-new episode of The Bachelorette, we bring you the 2020 Bachelorette spoilers as we reveal the winner of Tayshia Adams‘ season as well as Tayshia’s final four picks!

Tayshia, 30, recently met her potential suitors on the ABC hit series, and now details about what’s to come are being revealed following the major season 16 shake-ups that have already taken place.

As the season moves forward with a new Bachelorette in town, the spoilers are of course making waves, revealing how the season is set to end and who’s up for winning Tayshia’s heart.

In addition to his pretty spot-on spoilers concerning what happened with Clare Crawley, Reality Steve also gave his take on who made the cut for Tayshia’s final four.

These four are apparently in the running for Tayshia’s love: 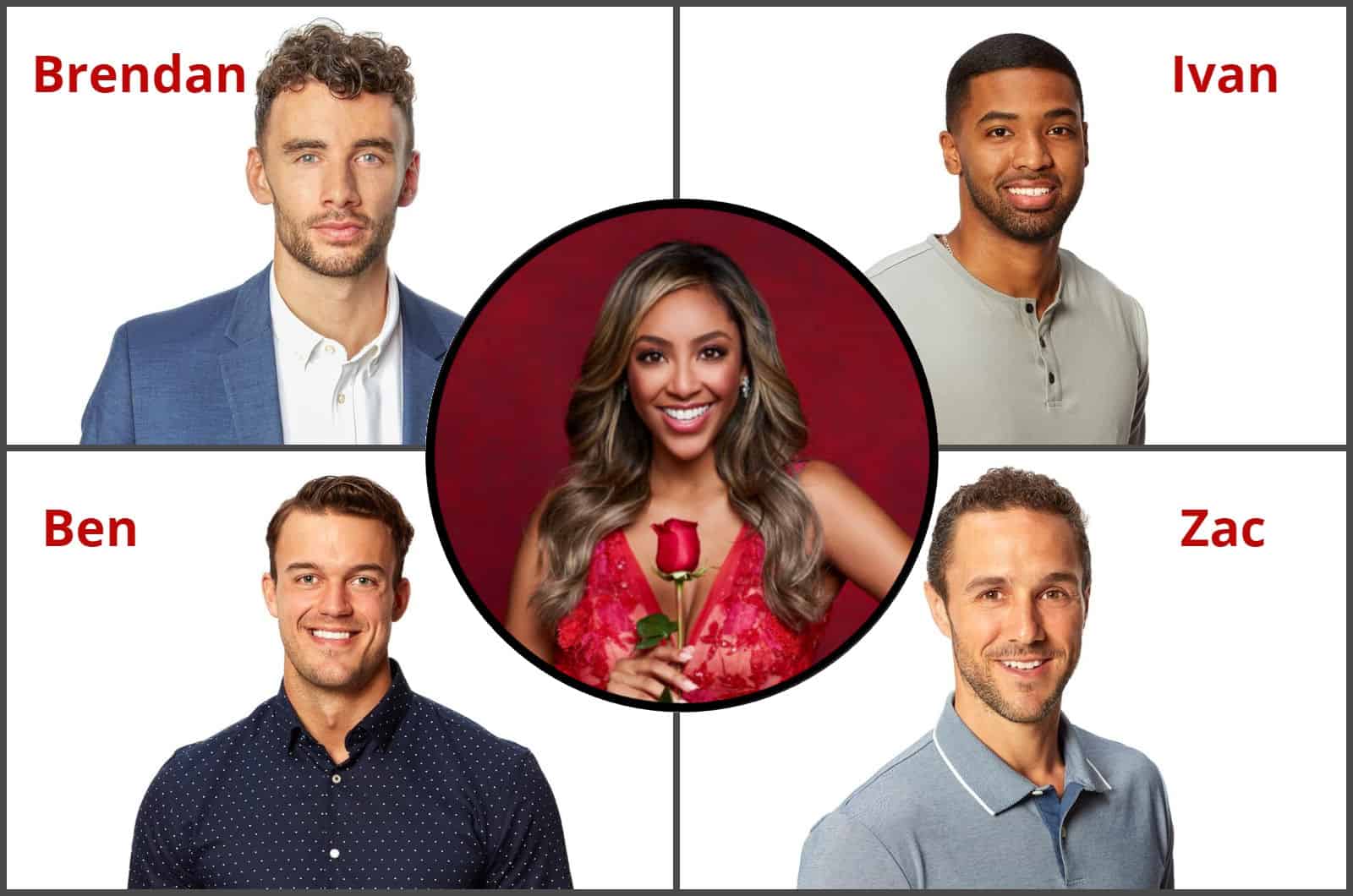 The Bachelorette SPOILERS 2020! These are Tayshia Adams’ final four men

Moreover, it was reported that Brendan and Zac are Tayshia’s “frontrunners” out of the four. There was also a “messy” end to the season that wasn’t exactly “normal,” and there’s the possibility of her not even picking someone.

So what made her season so “messy?” Apparently, Tayshia fell for one of the guys who decided to leave voluntarily, leaving the 30-year-old in a bigger bind.

“By all accounts, Brendan is who Tayshia wanted and when he left, she was pretty distraught but still ended up picking somebody,” the report stated. “The one thing I don’t know is if Brendan leaving happened at final 4 or final 3. Brendan’s divorce was finalized just over a year ago, and apparently that played a big role in why he left. Guess he just wasn’t ready to jump into another relationship.”

So, who won Tayshia’s season of The Bachelorette? According to the spoilers, Tayshia’s final pick was Zac Clark.

“I was told Zac C. was the one who opened up to her the most and professed his love, whereas it was much tougher for Ben, so ultimately she picked Zac,” Steve wrote.

So are the two still together? Multiple theories are apparently swirling, although nothing is completely confirmed just yet. It seems like once Brendan was out of the picture, things sort of fizzled out for Tayshia’s interest in the other suitors.

“Some people have told me they aren’t together, some have told me they still are but it’s not that solid, and some have said it’s never gonna last,” the report shared. “She’s a SoCal girl who wants to be an influencer. He runs a sober living facility in NY. So that’s where we stand at this point. I know people will scour their IG pages for any clue they can find, but I wouldn’t count on anything being spoiled there.”

The Bachelorette airs Tuesday nights at 8/7c on ABC.