Home Keeping Up With the Kardashians Why KUWTK Star Kourtney Kardashian Has ‘No Issue’ With Scott Disick’s New Relationship With Amelia Hamlin, Plus RHOBH Star Lisa Rinna “Trusts” Amelia When it Comes to Scott

Why KUWTK Star Kourtney Kardashian Has ‘No Issue’ With Scott Disick’s New Relationship With Amelia Hamlin, Plus RHOBH Star Lisa Rinna “Trusts” Amelia When it Comes to Scott 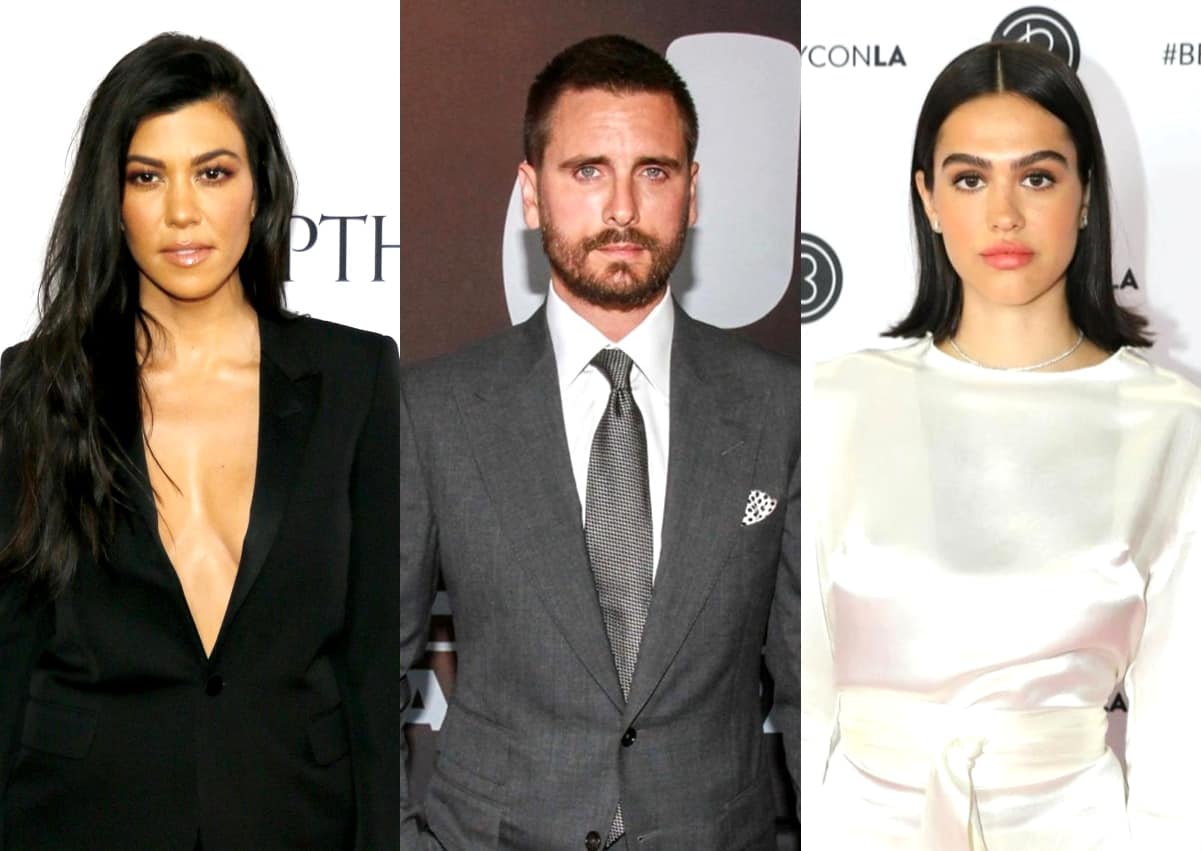 Kourtney Kardashian apparently isn’t bothered by ex Scott Disick‘s new fling with Amelia Hamlin as sources explain why the Keeping Up With the Kardashians star is cool with the new romance.

Kourtney, who shares children Mason, Penelope, and Reign with Scott, is reportedly fine with Scott’s dalliances with younger women (he previously dated Sofia Richie, who’s 22) as long as his parenting isn’t affected.

Insiders have shared with TMZ the details of Kourtney’s concerns, noting that the mother-of-three has “no issue” with the Amelia relationship because “it’s not impacting his parenting.”

Other sources also reported that Kourtney actually likes when Scott’s dating someone since that’s when he’s the most “grounded, happy, and responsible as a parent.” The family apparently saw those effects when Scott was dating Sofia as well.

Moreover, although Amelia’s parents, Real Housewives of Beverly Hills star Lisa Rinna and husband Harry Hamlin, have shared their concerns about the relationship, new details have emerged about Lisa actually trusting her daughter to move through the relationship in a responsible way.

“Lisa and Harry haven’t met Scott yet and there are no plans to do so at this time,” an insider told HollywoodLife on November 22. “Amelia’s a smart girl and they trust her to make appropriate decisions and if she’s happy, they’re happy.”

Scott and Amelia were first linked after being spotted attending a Halloween party together on October 31. More details from their dalliance emerged through various social media clues until they were officially photographed taking a beach stroll together in Malibu on November 16, where Scott put his arm around his bikini-clad new flame.

“They’re still getting to know each other,” the source also revealed. “They’re just hanging out and it’s nothing serious yet.”