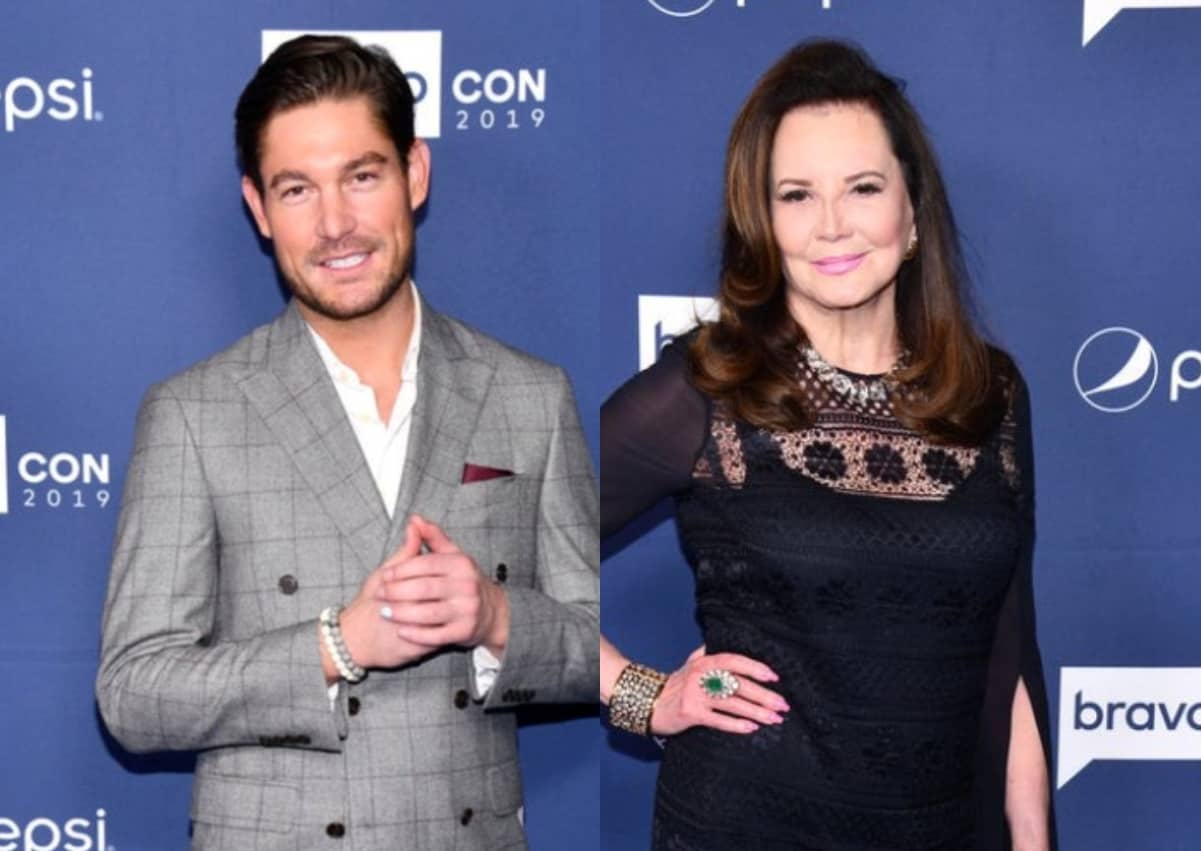 For years, Craig has been accused of lacking ambition and drive by his fellow Southern Charm co-stars and fans alike. They rode Craig hard for his ever-changing interests and hobbies, especially when he picked up sewing. Nevertheless, his infatuation with sewing has ultimately brought the star a great deal of success, which has left his co-stars “eating crow.” The Sewing Down South founder is now selling pillows like hotcakes, which led to Craig designing an exclusive collection of pillows for HSN. His segment on HSN was featured on the show, and both viewers and Craig felt that Patricia appeared to be somewhat jealous.

Patricia has her own collection of luxurious home decor, so that technically makes Craig her competition, but she has made it clear that she’s not too impressed with what Craig has to offer.

“I don’t consider Craig competition in any way, in any form,” Patricia stated in a confessional on the show. “My pillows are unique and in the luxury category. Craig’s pillows are affordable.”

On a recent Watch What Happens Live: After Show appearance, host Andy Cohen asked Craig if he thinks Patricia is jealous of his “pillow success,” and the law school grad took the opportunity to throw a little shade of his own.

“Sewing Down South is doing very well and I root for everyone, but I think Patricia’s jealousy has set in,” Craig revealed. “I don’t think she ever thought we were going to be this successful and I don’t know why she turned into a catty little child about it. Our pillows are nothing alike. Hers are made in China, ours are made right here in the USA.”

In other Southern Charm news, the cast recently filmed the season seven reunion, which Austen Kroll described as “emotionally taxing.” However, there was apparently one good thing that came out of the in-person reunion, and that’s Kathryn’s glow-up. She’s known for her fiery red hair, but she debuted a dramatically different platinum blonde look.

Kathryn has worked with hair and makeup professional Chelsea Shea for several years, and Chelsea took to Instagram to discuss the star’s new hair. 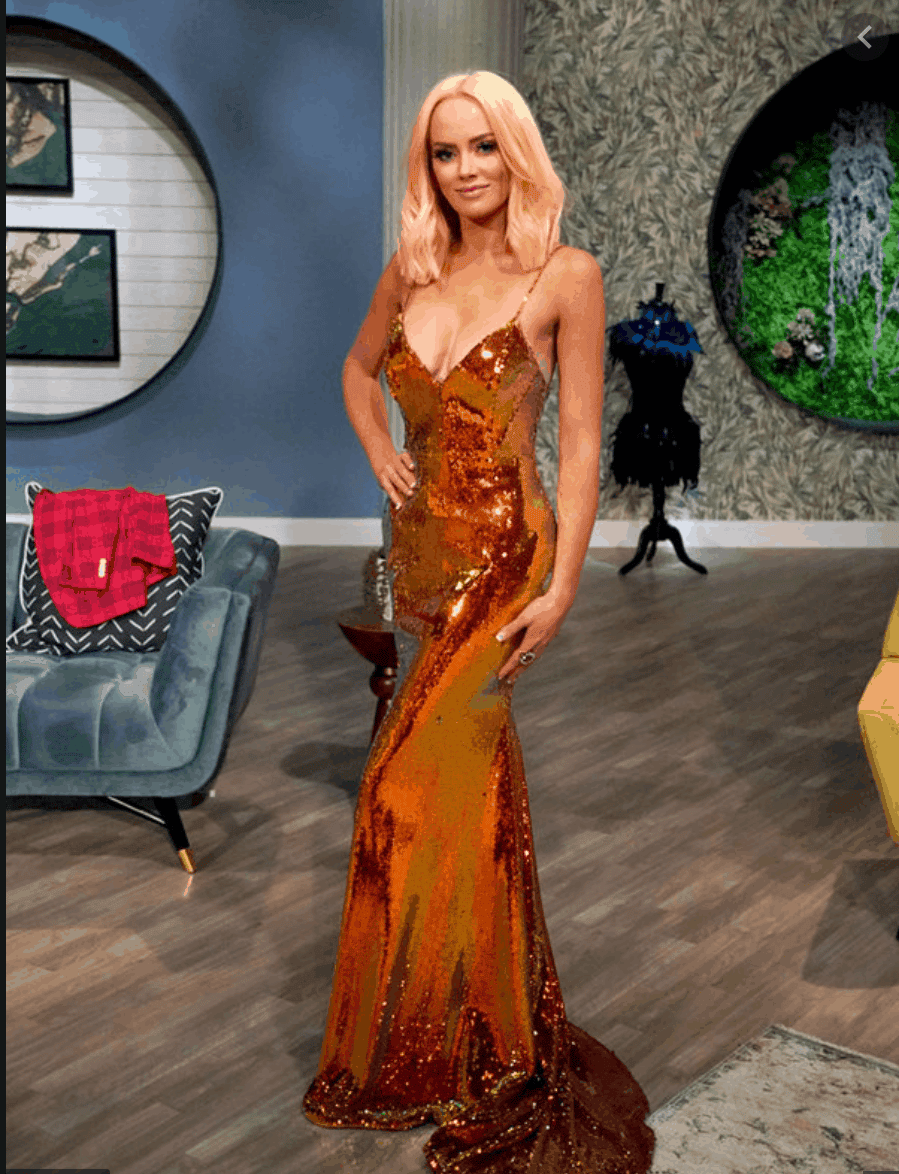 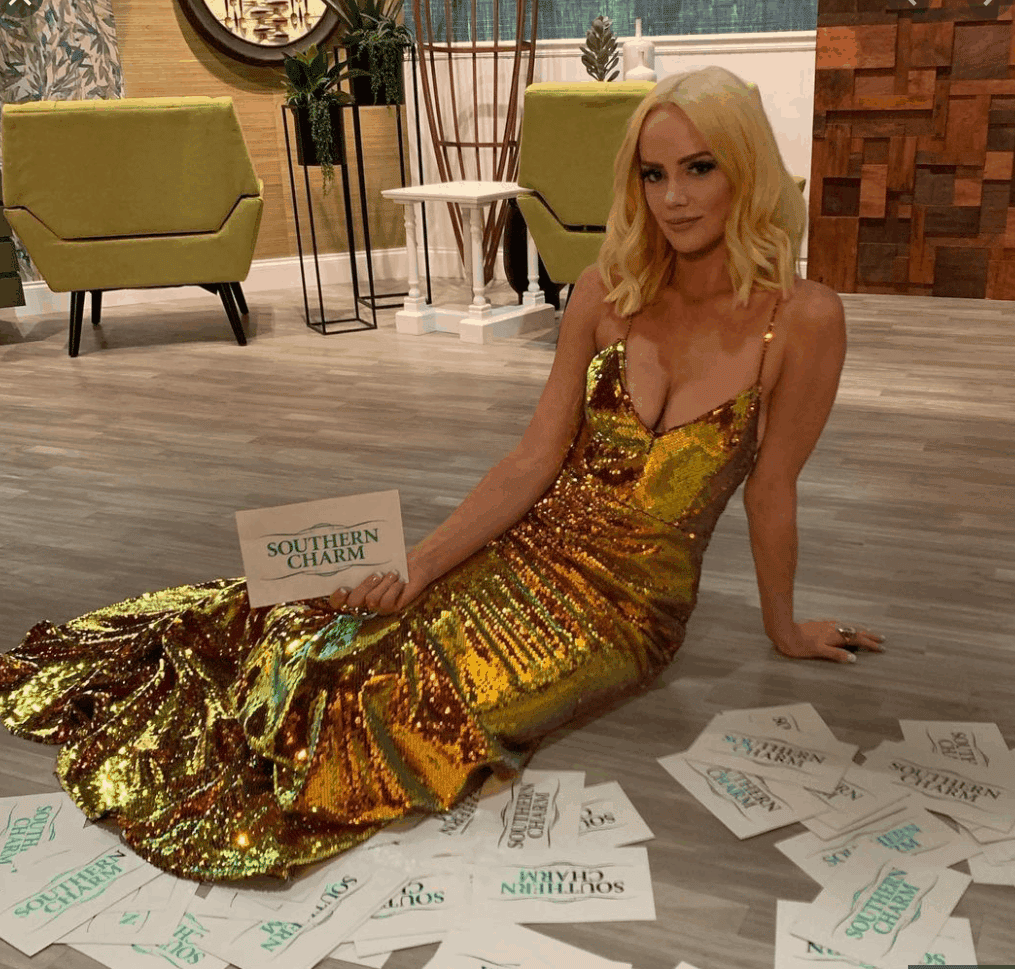 A flawless Kathryn posing on the floor while surrounded by reunion cue cards, which was originally shared by The Sun.

Not only is Kathryn’s hair drastically different, but she also looks exceptionally fit and slimmed down in a gorgeous sequin-covered bronze gown. Although the mother-of-two is locked in yet another custody battle with former Southern Charm star Thomas Ravenel, she’s looking healthy and better than ever, and fans also took notice.

“[Oh] okay, a real life siren,” one fan wrote along with heart-eyed emojis. “The blonde is amazing[!]”

“I think she looks beautiful, and at every weight. But I can tell you have been putting in work girl! I like [you] with hips and the fierce red hair too,” another fan added.

The reunion will likely air soon, but the date has yet to be announced.