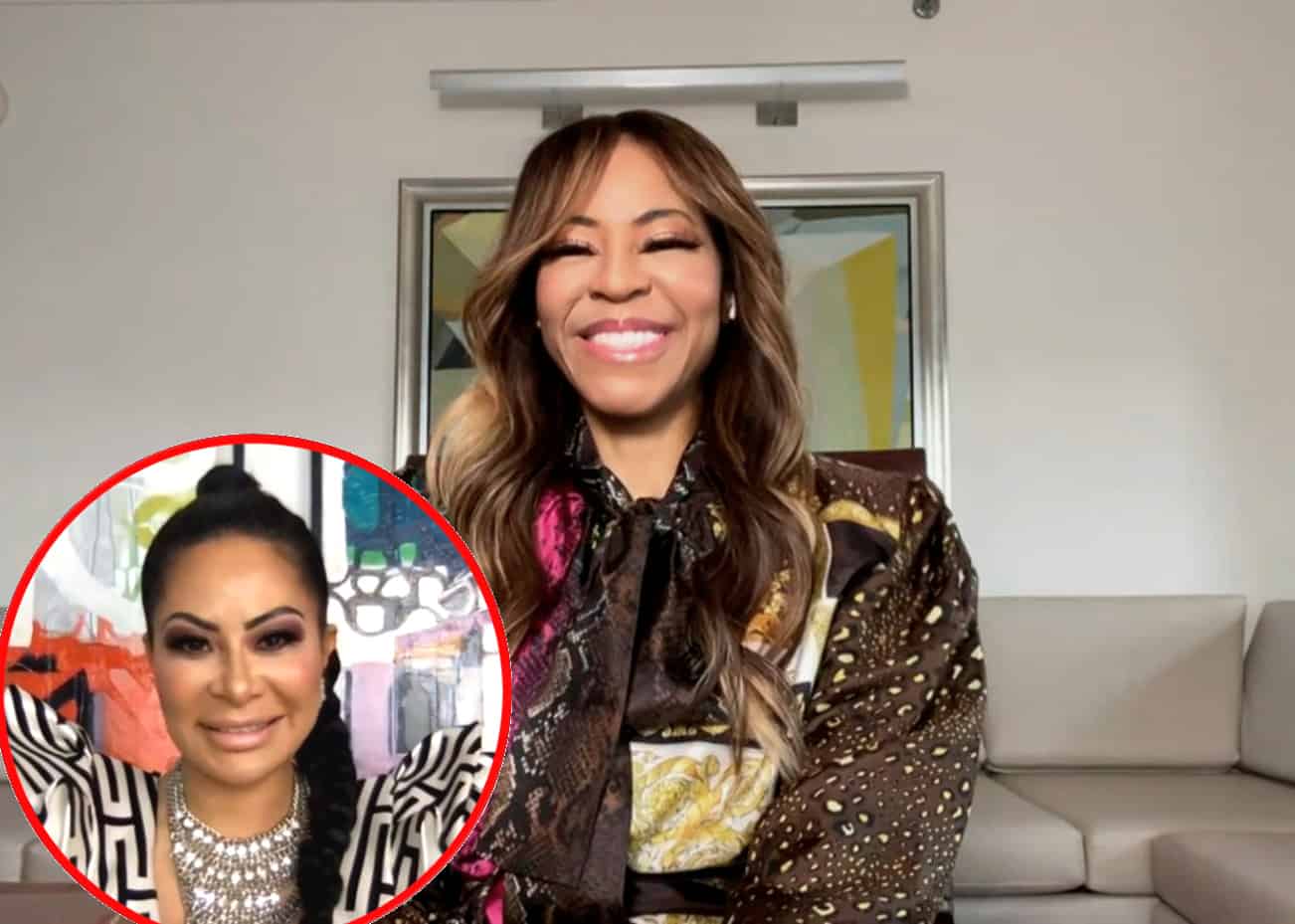 Mary Cosby appeared on the January 6 episode of Watch What Happens Live, where she reacted to the recent racism scandal she was dragged into on The Real Housewives of Salt Lake City.

After Jen Shah accused her of refusing to go near a 7-Eleven if Black people were outside, Mary explained what she really said to her co-star before admitting she doesn’t regret her claim about Jen and the hospital smell and addressing Jen’s statement about her being a “grandpa f-er.”

“I was furious about that because I did not say that at all,” Mary explained to host Andy Cohen of her supposed 7-Eleven comment. “What I said was, I feel bad because I feel like my son [missed] out on being able to go to a 7-Eleven when he was a kid. He’s never had a candy bar to this day and he’s 18. I don’t go to convenience stores because I have a fear of convenience stores.”

According to Mary, she’s been afraid of convenience stores ever since she was a small child.

“Growing up in Utah, they were always robbed or someone was always killed in a convenience store. It was implanted growing up in Utah,” she shared. “I always had a fear of going in them… It wasn’t anything about Black people or [being] racist.”

Mary went on to say that Jen made up her claims of racism, which she found to be “obnoxious.”

“The reality of that truth is we were in New York and she wanted to stop at this store and there were these people out front and I was like, ‘I’m not going out there. I don’t feel safe,’” Mary recalled. “I feel like it was with them to keep driving past those little shops that there’s like people hanging out at front that look questionable. That’s my opinion. I don’t think it’s weird. I just think it’s wisdom.”

During another segment of WWHL, Mary was asked if she regrets saying Jen smelled like a hospital on RHOSLC.

“No I do not,” she said. “I never said Jen smelled like hospital. I just smelled hospital in the room when Jen entered.”

Mary also had no regrets about not confronting Jen immediately after she made her “grandpa f-er” comment.

The Real Housewives of Salt Lake City season one airs Wednesdays at 10/9c on Bravo.