Home Real Housewives of Orange County News RHOC Alum Lynne Curtin’s Daughter Alexa Arrested on Charges of Drug Possession, DUI, and Theft, Held on $140,000 Bail After Being on the Run for Over a Year

RHOC Alum Lynne Curtin’s Daughter Alexa Arrested on Charges of Drug Possession, DUI, and Theft, Held on $140,000 Bail After Being on the Run for Over a Year 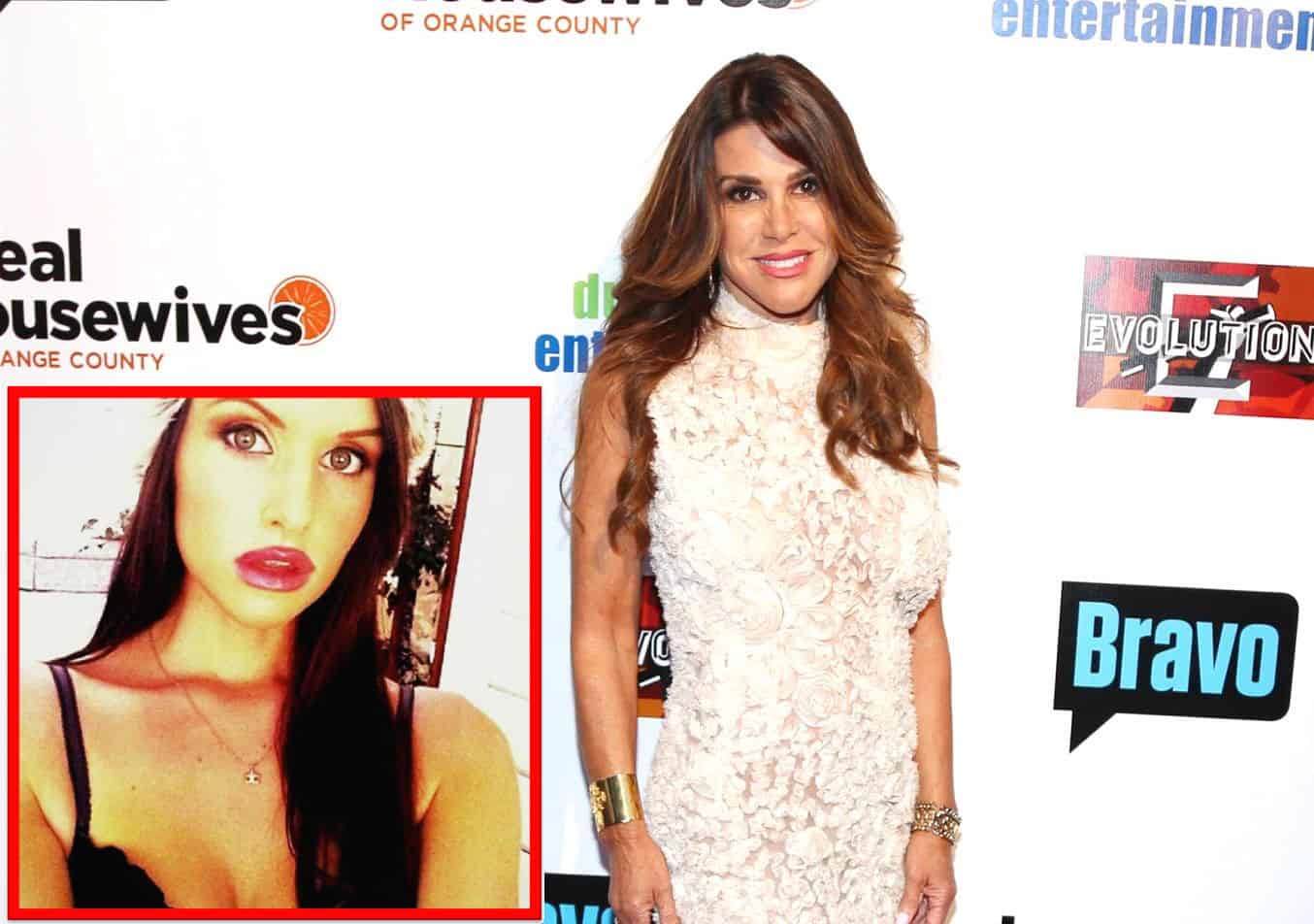 Alexa Curtin was arrested earlier this month after being a fugitive for over a year.

According to a new report, Alexa, the daughter of former Real Housewives of Orange County cast member Lynne Curtin, is currently being held on $140,000 bail as she awaits a couple of upcoming court dates where she will face charges, including drug possession, vandalism, DUI, driving without a valid driver’s license, vandalism, and theft.

In court documents obtained by The Blast, it was revealed that Alexa was taken into custody on January 8 after her bond was “forfeited” in December 2019 due to her failure to show up to a court hearing, and a warrant was put out for her arrest.

Following the arrest warrant, Alexa was on the run for about 13 months.

As RHOC fans may know, Alexa has struggled with drug issues for the past several years and has also faced personal turmoil caused by her split from estranged husband Michael DeVecchio.

Alexa and Michael separated in June 2015 after two years of marriage, and in May 2019, their divorce petition was filed.

Prior to Alexa’s latest arrest, she was accused of a number of drug-related crimes, a DUI, and keying a boyfriend’s car, and she had been arrested on one occasion just nine days after being released from jail for failing to show up to court to address other cases against her.

As The Blast explained, prosecutors sometimes combine cases so that defendants are able to agree on a plea deal and sentence for their crimes. However, it will ultimately be up to the judge assigned to Alexa’s case to determine how much jail time she will serve for the many pending charges against her.

Alexa is due in court on January 26 for a pretrial hearing and on February 4 for a jury trial. She’s pleading not guilty to all charges against her.