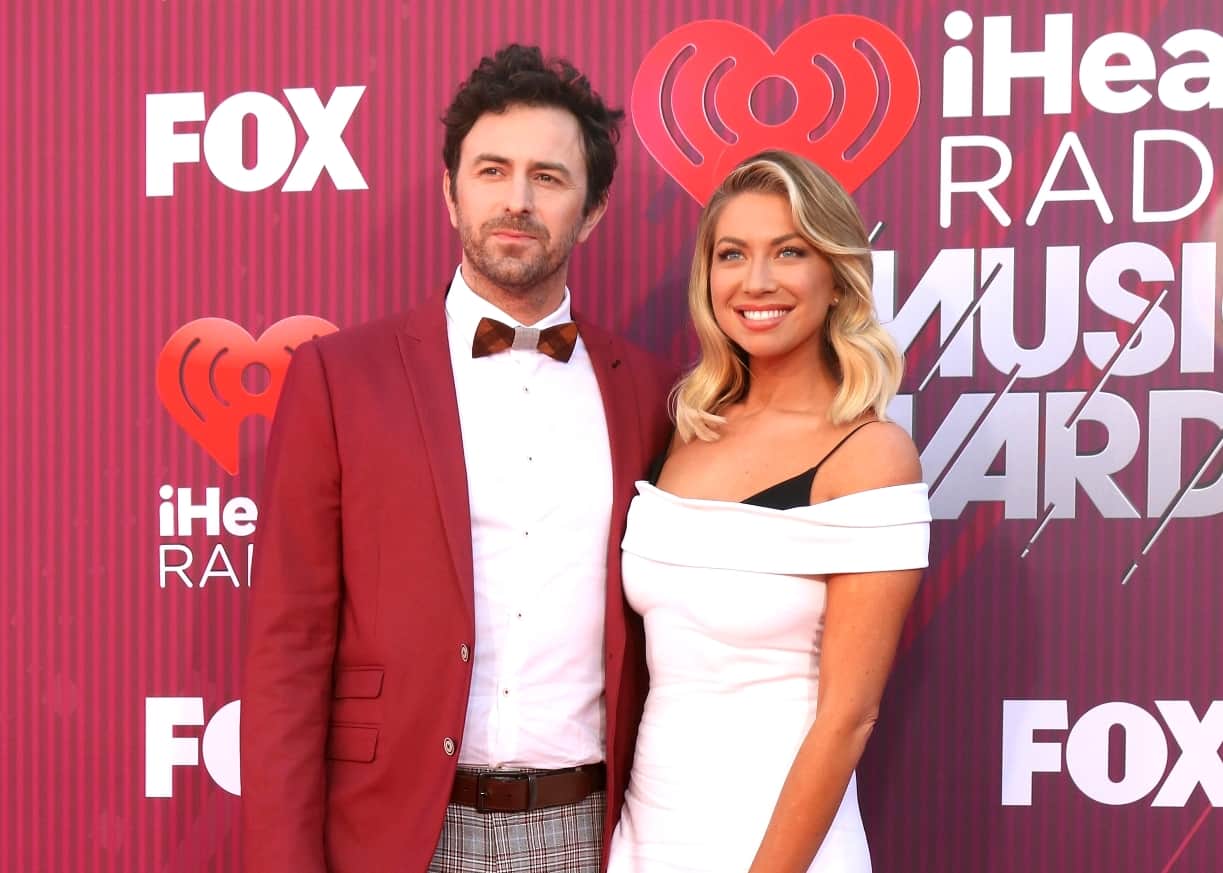 After expressing his excitement over the first female vice president, Kamala Harris, the former Vanderpump Rules cast member and new “girl dad” told his followers that Hartford had thrown up on him for the very first time as he held the child on his shoulder.

“That’s my first barf… a little barf!” Beau, 40, declared as he showed off his black T-shirt, which was marked with a small bit of spit-up. 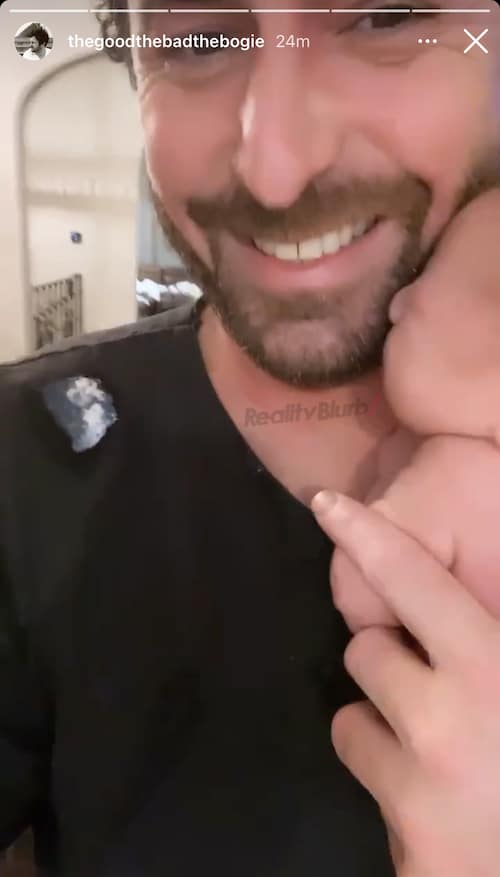 While Beau was seemingly over-the-moon about his baby’s throw-up, it was Hartford who fans were most excited to see. After all, this is the first time she has been seen up close. 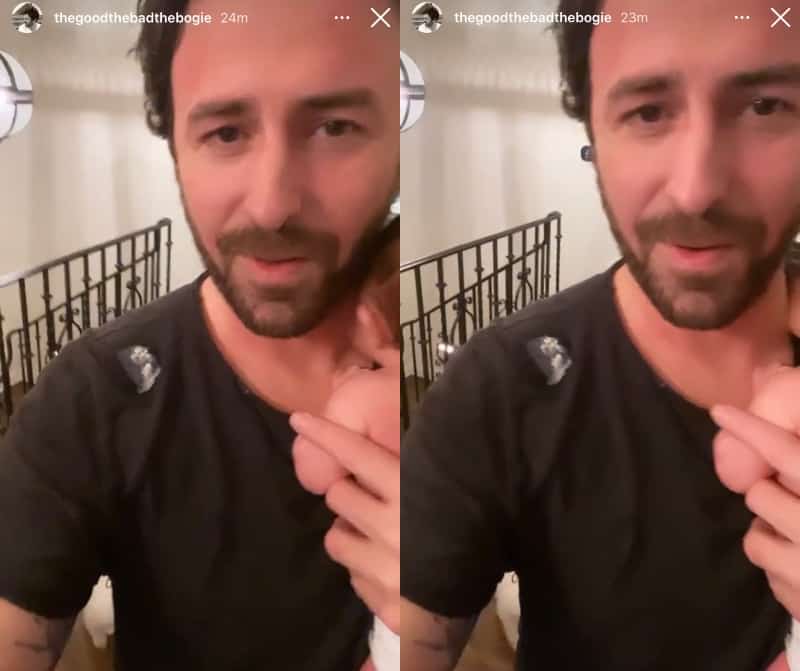 Earlier this week, Beau posted a video of Stassi breastfeeding their baby girl. However, while the ex-Pump Rules cast member was seen sitting with her daughter in the clip, it was shot from quite far away and none of Hartford’s features were visible.

Stassi, 32, and Beau welcomed their daughter on January 7 after confirming her pregnancy last June.

“Stassi and Beau will be welcoming their first child the first week in January and are grateful and eager to begin the next chapter of their lives as parents,” Stassi’s rep, Steve Honig, told Reality Blurb at the time.

Stassi’s baby news came just weeks after she appeared on The Morning Beat and admitted she was hoping to start a family with Beau amid the coronavirus pandemic.

“I just want a baby so bad [and] honestly, it feels like the right time. If we’re going to continue to be quarantined, it’s like the downtime you take when you’re pregnant,” she explained.