Bachelorette Winner Dale Moss Accused of Cheating on Clare Crawley Throughout Their Engagement, Plus Clare Breaks Silence and Suggests She Was Blindsided by Dale as the Alleged Other Woman is Revealed 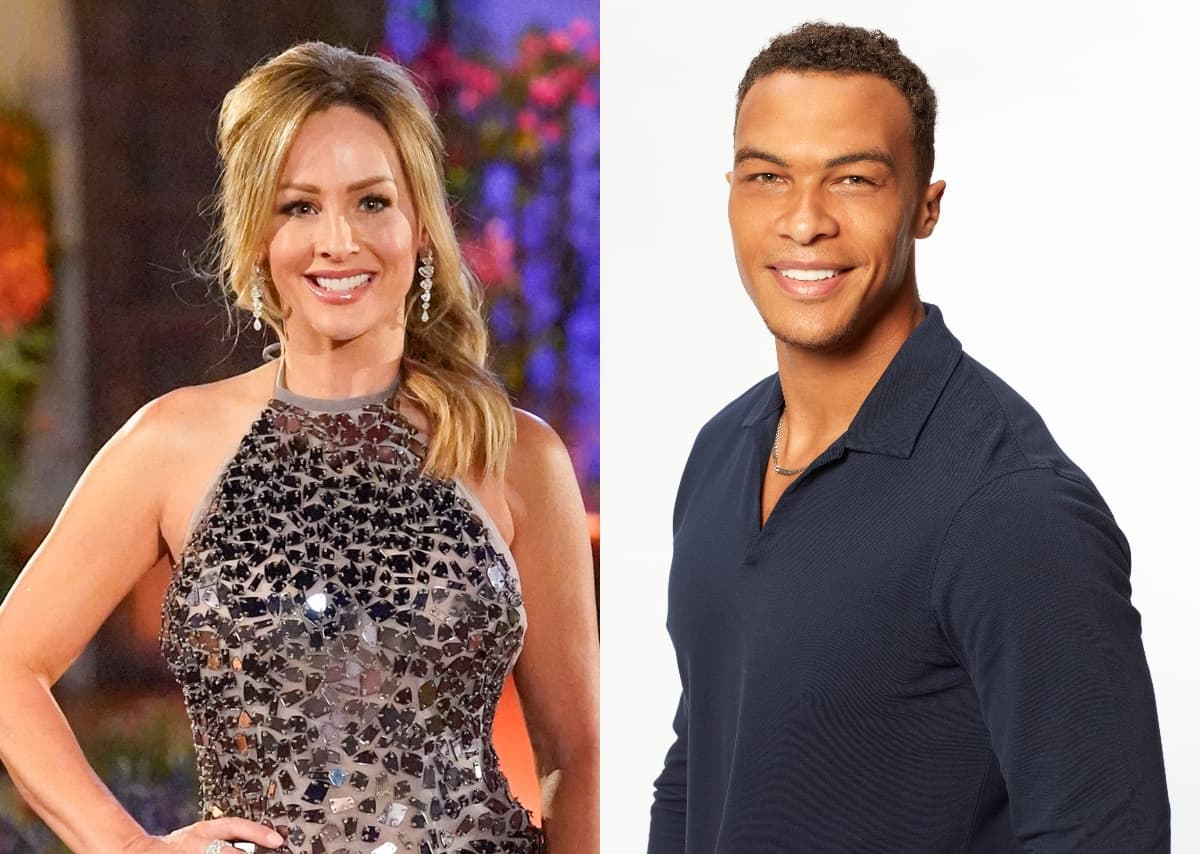 Clare Crawley is speaking out amid her painful split from Dale Moss, who she met on The Bachelorette, but sources say he might not be the guy she thought he was.

Dale, 32, confirmed reports that he and Clare have split on January 19 via Instagram as he explained it was “the best thing” and  “the healthiest decision for both of us.” According to sources, it probably was the healthiest thing for Clare because Dale has allegedly been cheating all along.

He is being accused of allegedly seeing and texting with the other woman since 2019, which is before he met the former Bachelorette, and he reportedly attempted to convince Clare, 39, that it was strictly a business relationship, but she wasn’t buying it.

“Clare has always been skeptical,” one source told E! News. “She never trusted the friendship and thought it was shady.”

Another source alleges that the mystery woman, who was later identified as New York City realtor Eleonora Srugo, hasn’t been quiet about her relationship with the former NFL player as she “has been talking to her friends about sneaking around with Dale.”

Clare had been trying to make their long-distance relationship work, but when Dale was in New York without her, that’s when he was with his other flame, and a source says the hairstylist has “proof.”

However, sources close to Dale insist “there is zero truth to the romance rumors” involving Dale and Eleonora, adding that she has simply been “helping Dale find a bigger apartment for when Clare would eventually move to New York.” 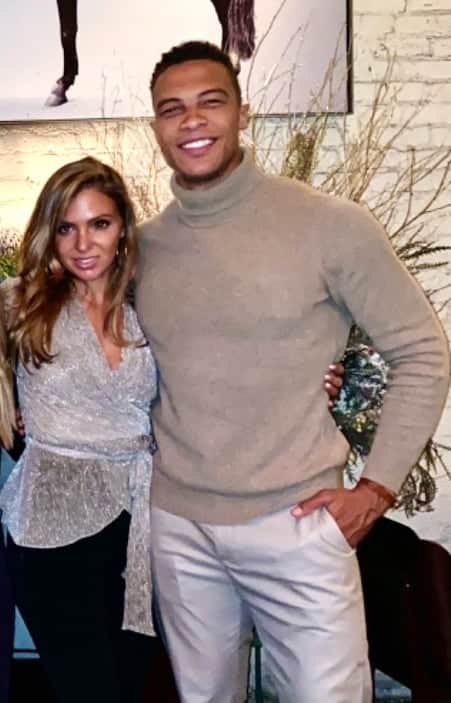 Eleonora has also issued a strong denial, making it clear that she has never been romantically involved with Dale.

E! News posted this story a few hrs ago claiming multiple sources were telling them Eleonora Srugo is the woman Dale was cheating on Clare with. I reached out to her via IG for comment since there was a lot of he said, she said going on. This was her response: https://t.co/mhOzYMLAYu pic.twitter.com/IwJmKVJnDr

And after two grueling days of heartache, Clare finally took to Instagram and released her own telling statement. Dale may have allegedly been cheating, but it still seems like she was still blindsided by his breakup announcement.

“I was made aware of a ‘mutual’ statement at the same time you all were, so I’ve needed some time to really digest this,” she wrote on January 21. “Speaking for myself, my intentions with this relationship have always been very clear, so the truth is I am crushed. This was not what I expected or hoped for and am still trying to process this.”

She went on to explain that it’s been “one hell of a year” for her with COVID-19 and learning to manage a new relationship so publicly. Clare also mentioned her mother, who she is “slowly losing” to Alzheimer’s disease, and she revealed she’s been suffering from anxiety since leaving the show.

“It hasn’t been ideal circumstances, but that is life right. I have been looking forward to the light at the end of the tunnel,” she added. “Our relationship was not perfect, but I can say that I was genuinely invested with all of my heart. I may not have the answers, but I do know this — I will continue to show up, stand by my word, and be committed to love. XO Clare.”

Clare really believed she had finally found the one and was madly in love with Dale from the moment she laid eyes on him, which was more than obvious to viewers. He apparently joined the show for the wrong reasons as sources allege he’s a “fame-seeker.” Although Clare didn’t see it at the time, she’s now realizing that the signs were there all along.