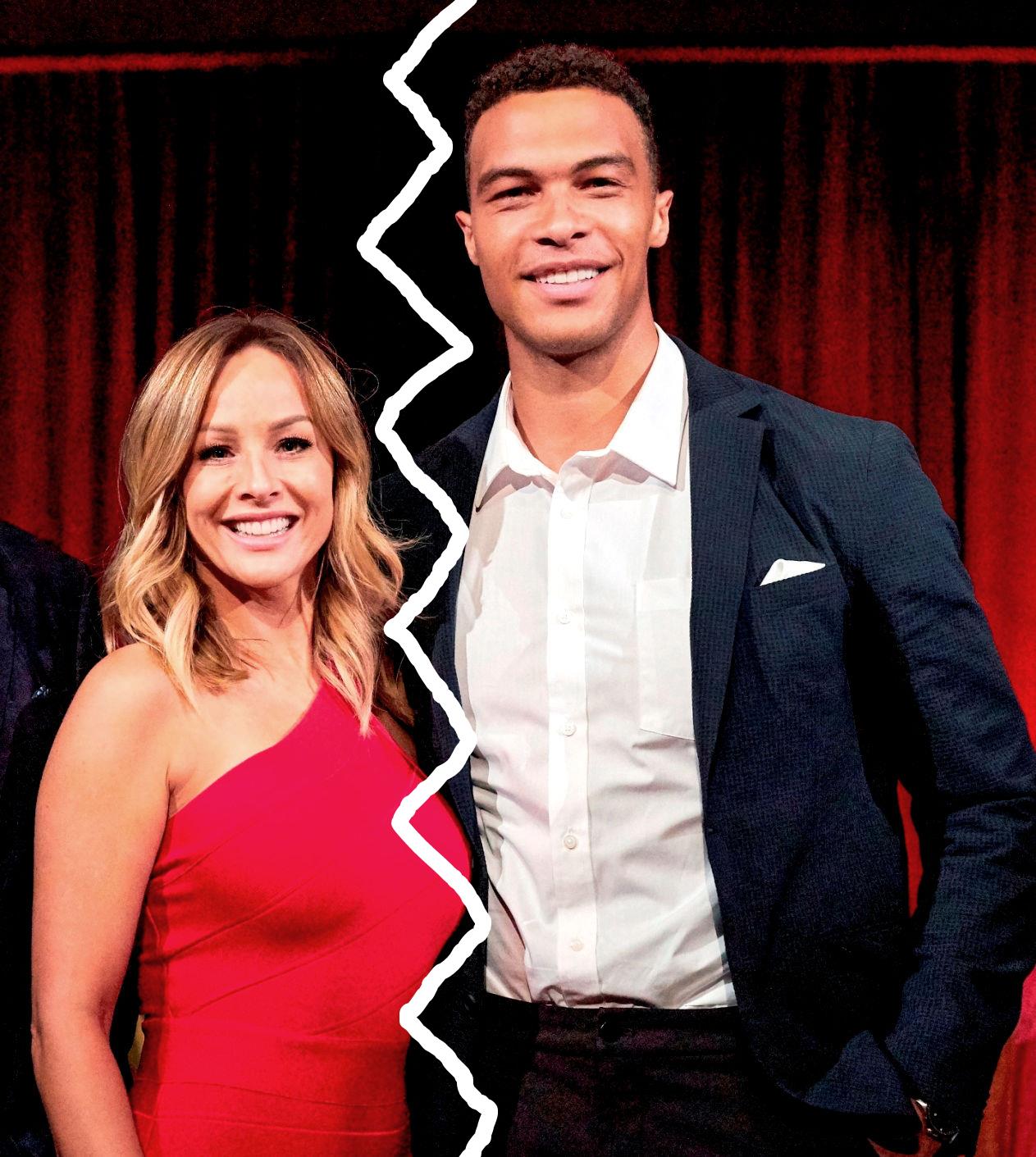 The Bachelorette couple Clare Crawley and Dale Moss have called it quits just months after their engagement.

Moments ago, Dale, 32, took to his Instagram page to confirm his split from Clare, 39.

“I wanted to share with you all that Clare and I have decided to go our separate ways,” Dale shared in a statement via Instagram on January 19. “We appreciate the love and support we’ve received from so many people, but this is the healthiest decision for both of us at this time.”

He continued, “We strongly believe in leading with love and always remaining true to oneself – something our families have taught and instilled in us throughout our lives. We only hope the best things for one another.”

Dale also requested privacy. When it comes to what led to the split, multiple new reports are shedding light on the problems in the couple’s relationship.

“There’s a whole bunch of problems between them,” a source revealed to Page Six. “I don’t know what the specific breaking point was, but she wants him to move to Sacramento and he’s not crazy about that. She wants kids right away, he doesn’t.”

For the time being, Clare has yet to release a statement about the breakup, which makes sense as TMZ reports it was Dale who ended the relationship over the weekend.

Meanwhile, Us Weekly reported earlier today that the couple was simply taking a break.

“Dale and Clare are technically still together but there are serious issues they are working through,” a source told the outlet. “They’re in communication but on a break.”

As most Bachelor fans will recall, Clare shocked viewers when she decided to end her season early by choosing Dale just weeks into filming. Back then, it seemed the couple would have a happy ending as Dale ended up proposing to Clare.

Following Clare’s early departure from the ABC series, Tayshia Adams ended up being cast as the new Bachelorette about halfway through the season.

The current season of The Bachelor airs Monday nights at 8/7c on ABC.