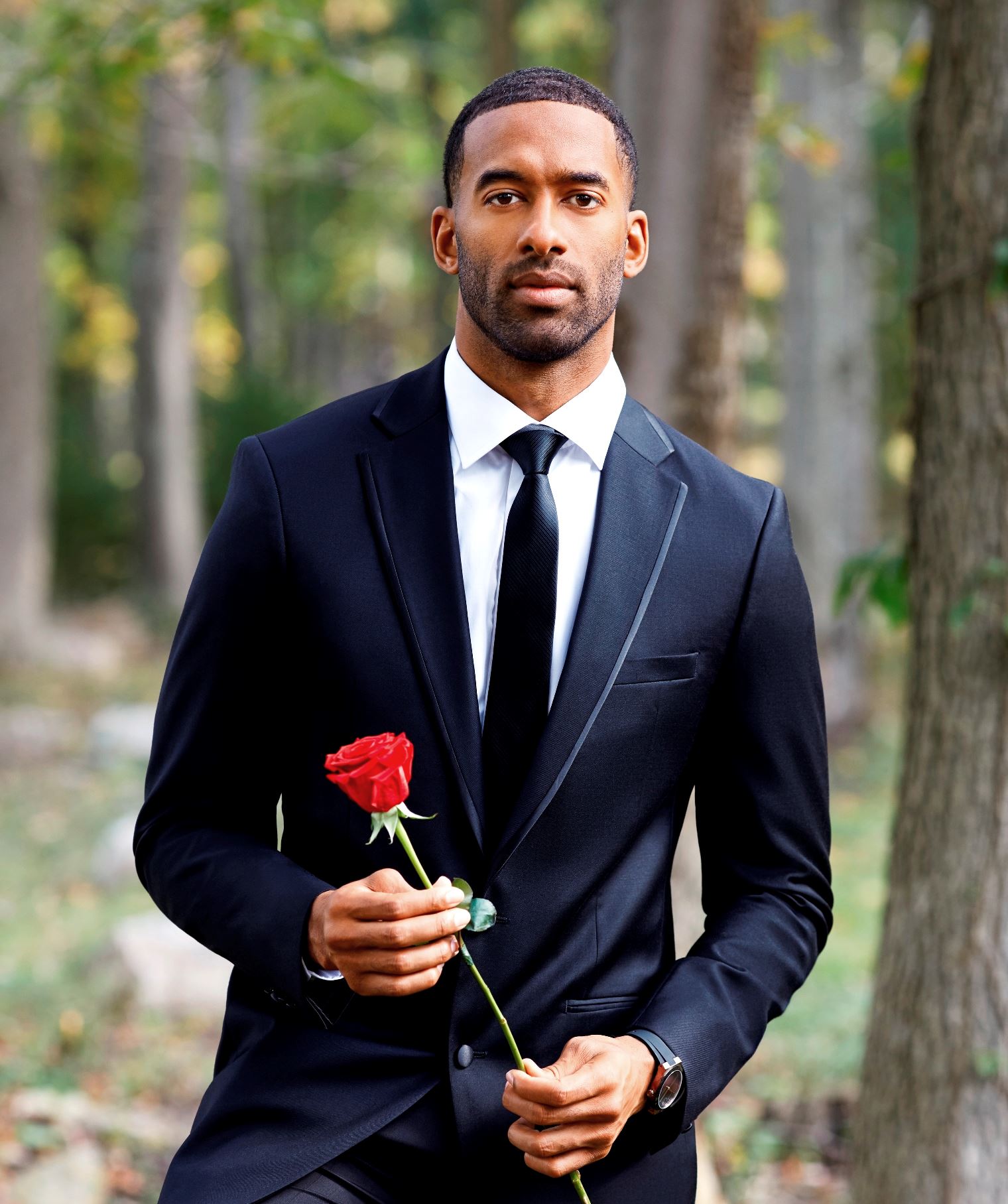 The Bachelor season 25 may have just gotten started, but already, big spoilers are available below, including Matt James’ final four picks and winner of the season!

In a report shared on Reality Steve, a number of key details regarding the episodes were disclosed, including the naming of the apparent show villain, Victoria Larson, and the show’s resident sex enthusiast, Katie Thurston.

Steve also told readers that Heather Martin, who finished in sixth place during Colton Underwood’s season, showed up at some point but was promptly sent home, and that Brittany Galvin was accused by her castmates of being an alleged “sugar baby.”

Brittany, along with Catalina Morales, Kim Li, Michelle Young, and Ryan Clator, were added to the show after the second rose ceremony.

Below are Matt’s final 4 picks — aka the women believed to have gotten hometown dates with Matt: 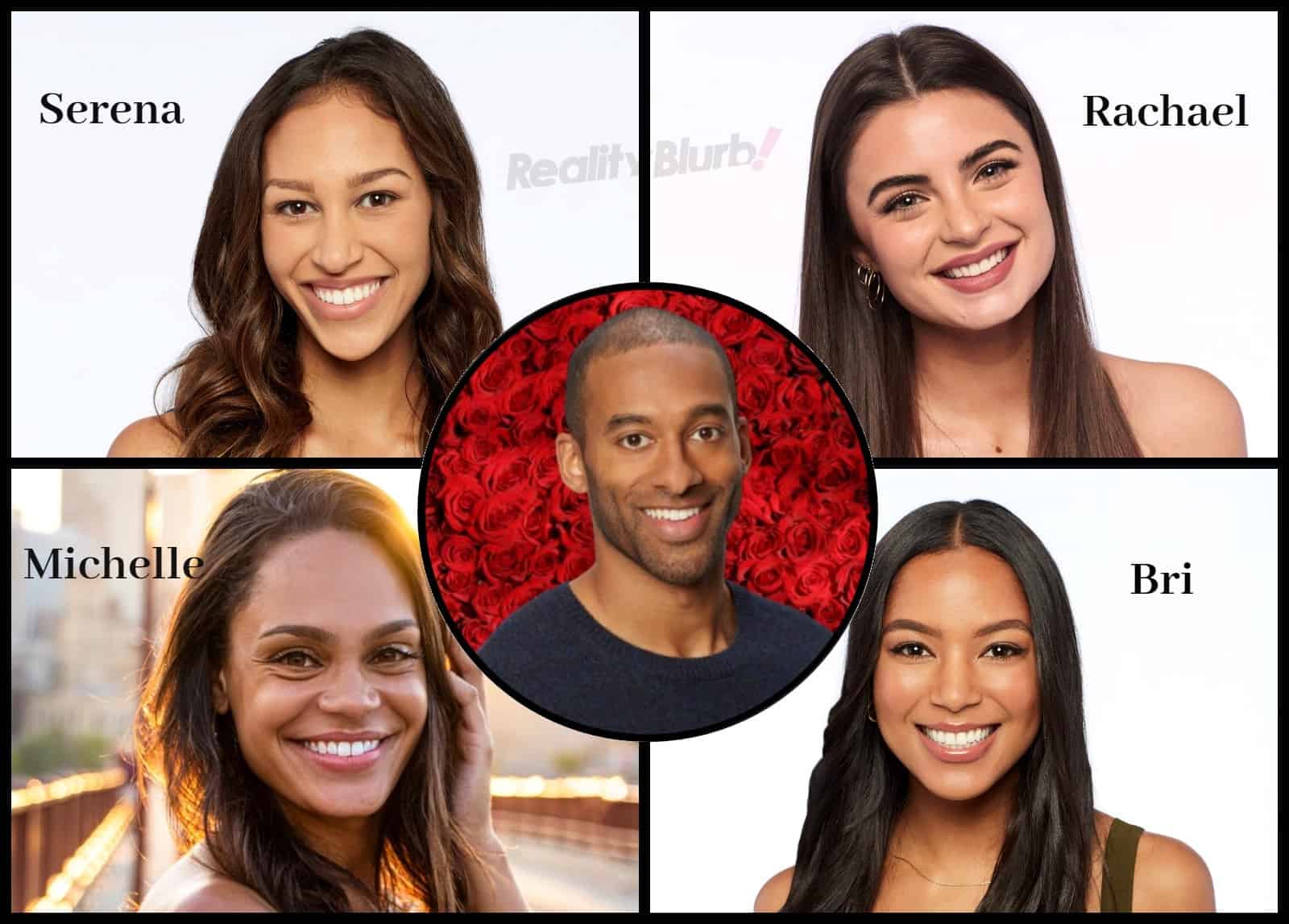 According to Reality Steve, the final four definitely included Serena P., Rachael, and Michelle, and likely also included Bri, although that information has not yet been confirmed.

As for the final two, Steve was told those honors go to Michelle and Rachael, the latter of whom took home the final rose. 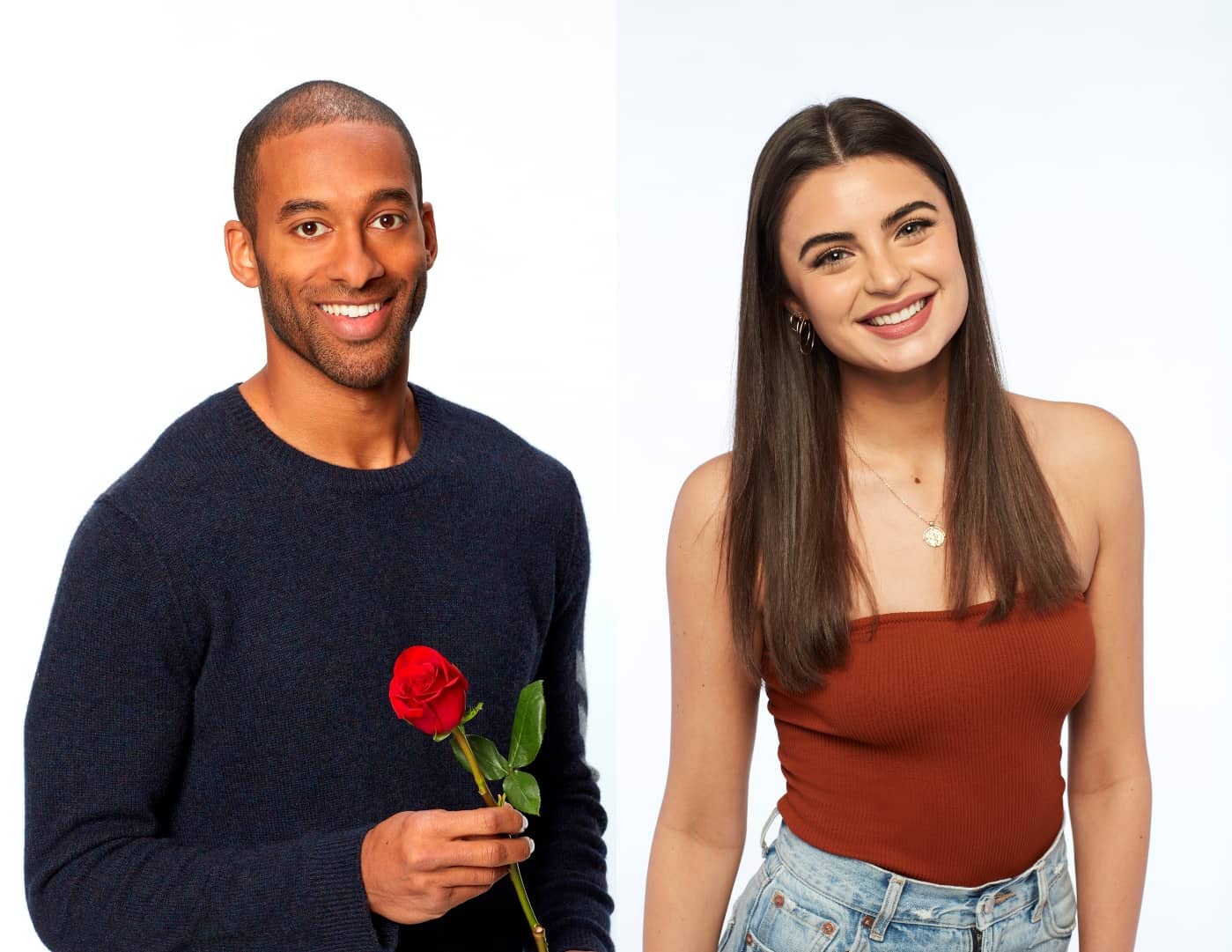 While Steve acknowledged he is not 100 percent sold on Rachael being the winner, he said he is positive that Serena P. and Michelle were not the final women standing.

The Bachelor season 25 airs Mondays at 8/7c on ABC.