Source Confirms the RHOM ‘Is Returning’ For Season 4! Bravo Looks For Cast Members and Wendy Williams Hopes to Join Show 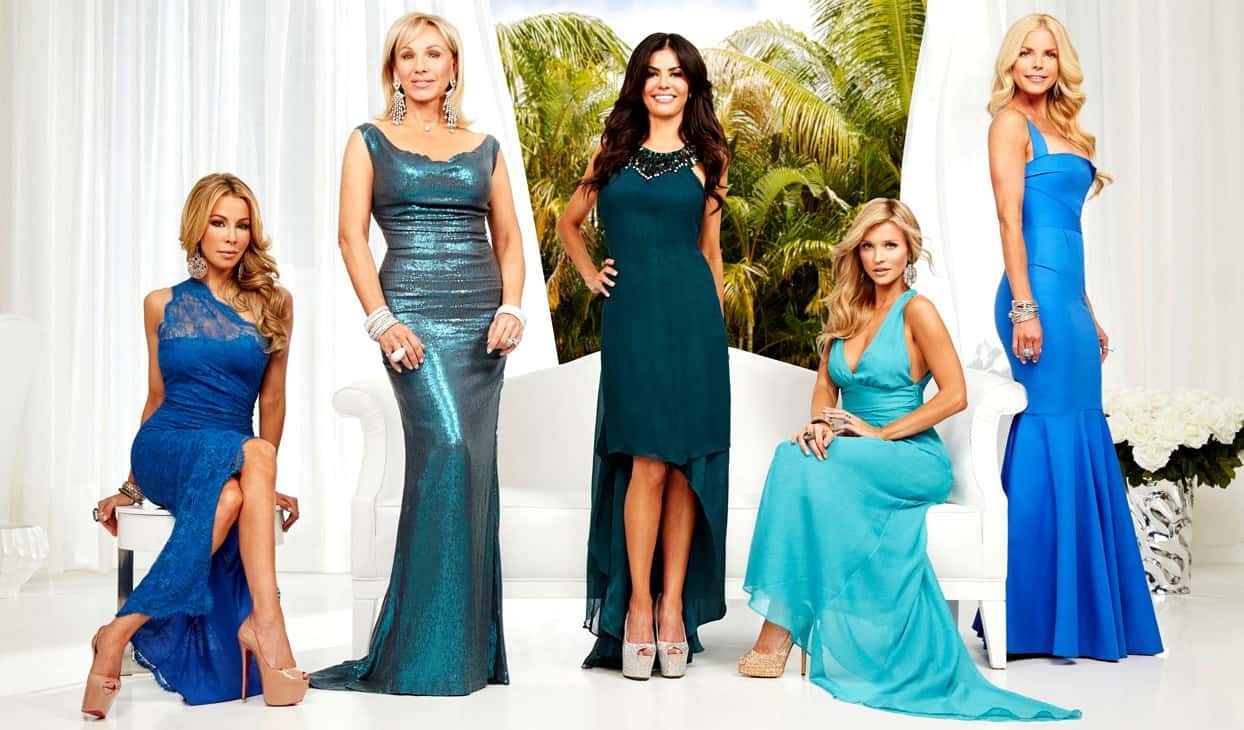 As if Miami couldn’t get any hotter, The Real Housewives of Miami is reportedly set to return!

The show originally debuted in 2011 and ran for three seasons before production ceased; however, it was never officially canceled. The ratings weren’t terrible, but they simply didn’t stack up to some of the other juggernaut Housewives’ franchises at the time.

Andy Cohen has been hinting at a reboot for several months and a source is now confirming that Bravo is already in the process of finding some feisty, wealthy ladies to cast.

“The Real Housewives of Miami is coming back and Bravo is already in the full swing of interviewing potential castmates to hire,” the source told Entertainment Tonight.

In November 2020, Andy admitted that fans have been begging for the show to return for years and revealed he was in talks with the Peacock network.

“I have really been trying to get Peacock to pick up Miami,” he shared on the Everything Iconic podcast. “I don’t know if I’m allowed to say this; I don’t know where we are with that. I have to say the fans of Miami are still very vocal, and so I’ve been an advocate for Peacock bringing back Miami.”

“The problem with the third season was that the ratings were declining as it went on and they went down for the reunion, which is usually the opposite of what happens,” Andy continued, explaining why Bravo didn’t film a fourth season. “I think that went into the decision to not pick it up.”

Although Bravo is still in the process of casting the show, there have been some big names thrown around over the past few weeks. In fact, longtime radio and talk show host Wendy Williams expressed her interest in joining the show in a friend role to Andy during a recent Watch What Happens Live appearance.

“I waited for this moment and somebody else to introduce it,” Wendy said when the RHOM subject was brought up. “I think it’s cheesy to beg because I think you don’t believe me,” she shared before Andy explained that he does believe the popular host wants to join the show.

“I totally can have the in because I would immediately befriend Larsa Pippen,” Wendy claimed. “Sign up Larsa Pippen, I’ve got the word on the inside that she wants to be a part. Sign up Mrs. Phil Collins, the ex who’s married to the young man, they both live in the mansion.”

Larsa, 46, was a main cast member on RHOM‘s first season, but she later became better known for her appearances on Keeping Up With the Kardashians as a close friend of the sisters. Larsa would likely provide a strong storyline as her dating life seems to keep her in the headlines.

Lea Black, Adriana de Moura, Alexia Echevarria, Cristy Rice, and Marysol Patton were also featured on the first season, and Lisa Hochstein, Joanna Krupa, Ana Quincoces, and Karent Sierra joined the show ahead of the second season once Christy and Larsa were out.

It’s unclear if any of the other original ladies are interested in rejoining the show or if Bravo is even interested in them. Fans will have to be patient, but hopefully, Bravo will officially announce who makes the final cut soon.