Home Watch What Happens Live Andy Cohen Teases Bringing Back RHOM to the Peacock Network, How He Plans To Reboot Canceled Series For a 4th Season

Andy Cohen Teases Bringing Back RHOM to the Peacock Network, How He Plans To Reboot Canceled Series For a 4th Season 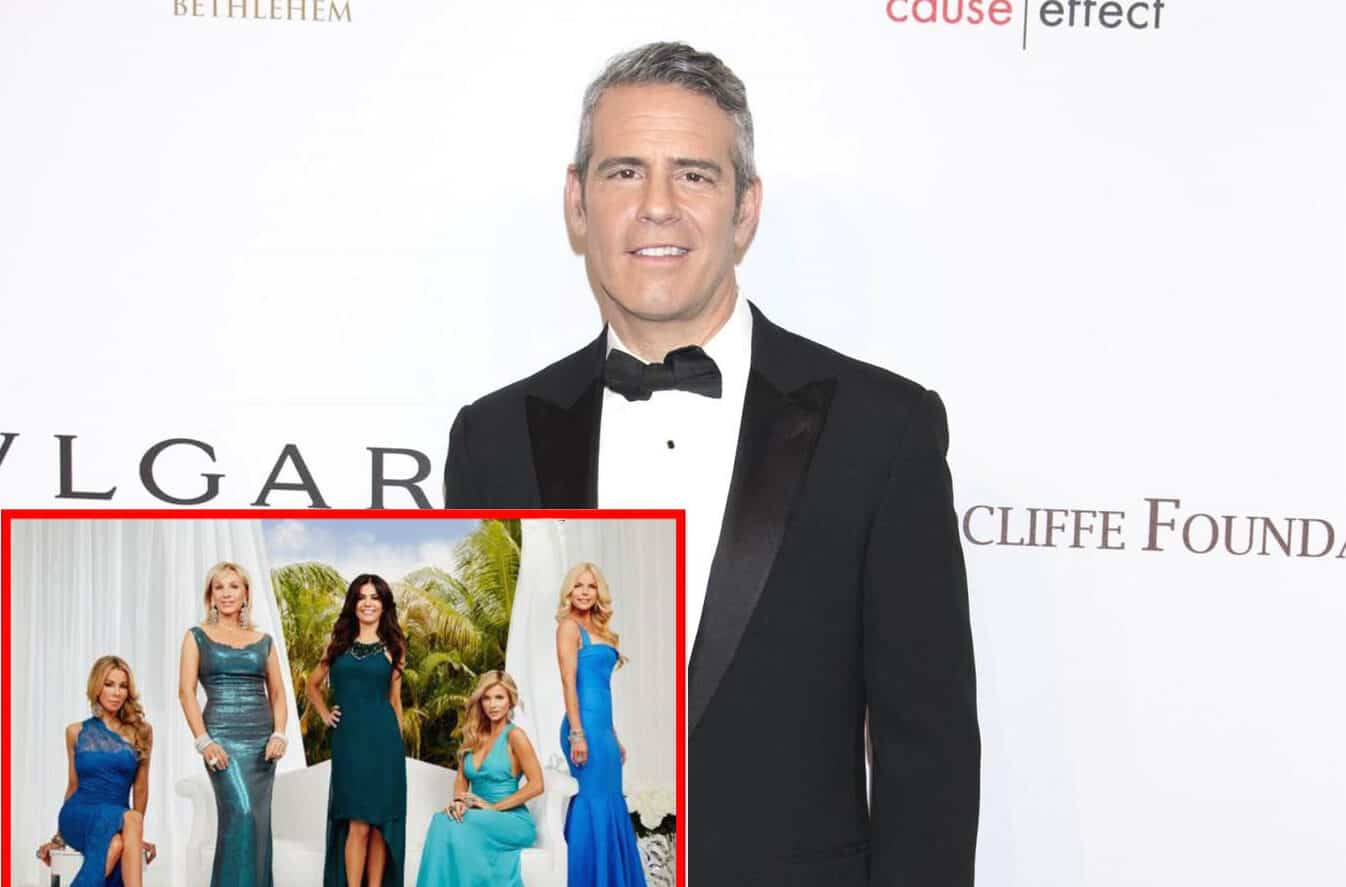 Fans of The Real Housewives of Miami finally have something to get excited about.

Just under seven years since the final episode of season three aired on Bravo, the Watch What Happens Live host revealed that when it comes to a potential fourth season, he is currently in talks to bring the show back for more episodes.

“I have really been trying to get Peacock to pick up Miami,” Andy said on November 5 episode of Everything Iconic with Danny Pellegrino. “I don’t know if I’m allowed to say this. I don’t know where we are with that [but] I have to say, the fans of Miami are still very vocal and so I have been an advocate for Peacock bringing back Miami.”

According to Andy, he believes the declining health of Marysol Patton‘s mother, Elsa Patton, who passed away in May 2019, had a negative impact on the series, which premiered in February 2011 and aired its final season of 2013.

“I think Miami as it was on Bravo really suffered from Mama Elsa not being around in season 3,” he said. “She was very sick. I think she was a more important part of that show than people realized. And the problem with the third season was that the ratings were declining as it went on and they went down for the reunion, which is usually the opposite of what happens. And I think that went into the decision to not pick it up.”

During a Q&A with fans on Twitter in April 2019, Andy admitted that the chances of a RHOM return were “low.”

Andy also reacted to question from a fan on Instagram who wanted to know if the show would ever be brought back.

“The reason that we let it go was, I remember the ratings went down toward the end of the season,” he recalled. “Which never happens. Like it went down for the reunion, and if it’s going down toward the end that’s just never a good sign. But anyway, I hear your love all the time and really appreciate the show and the women.”

Lea Black, Adriana de Moura, Alexia Echevarria, Larsa Pippen, Cristy Rice, and Marysol were featured as the original wives of season one. Then, after Larsa and Cristy left the series ahead of season two, Lisa Hochstein, Joanna Krupa, Ana Quincoces, and Karent Sierra joined the show.

While there is no word yet on which cast members would be on board with the potential fourth season, Joanna told The Daily Dish in May that she isn’t opposed to reprising her role as a housewife.