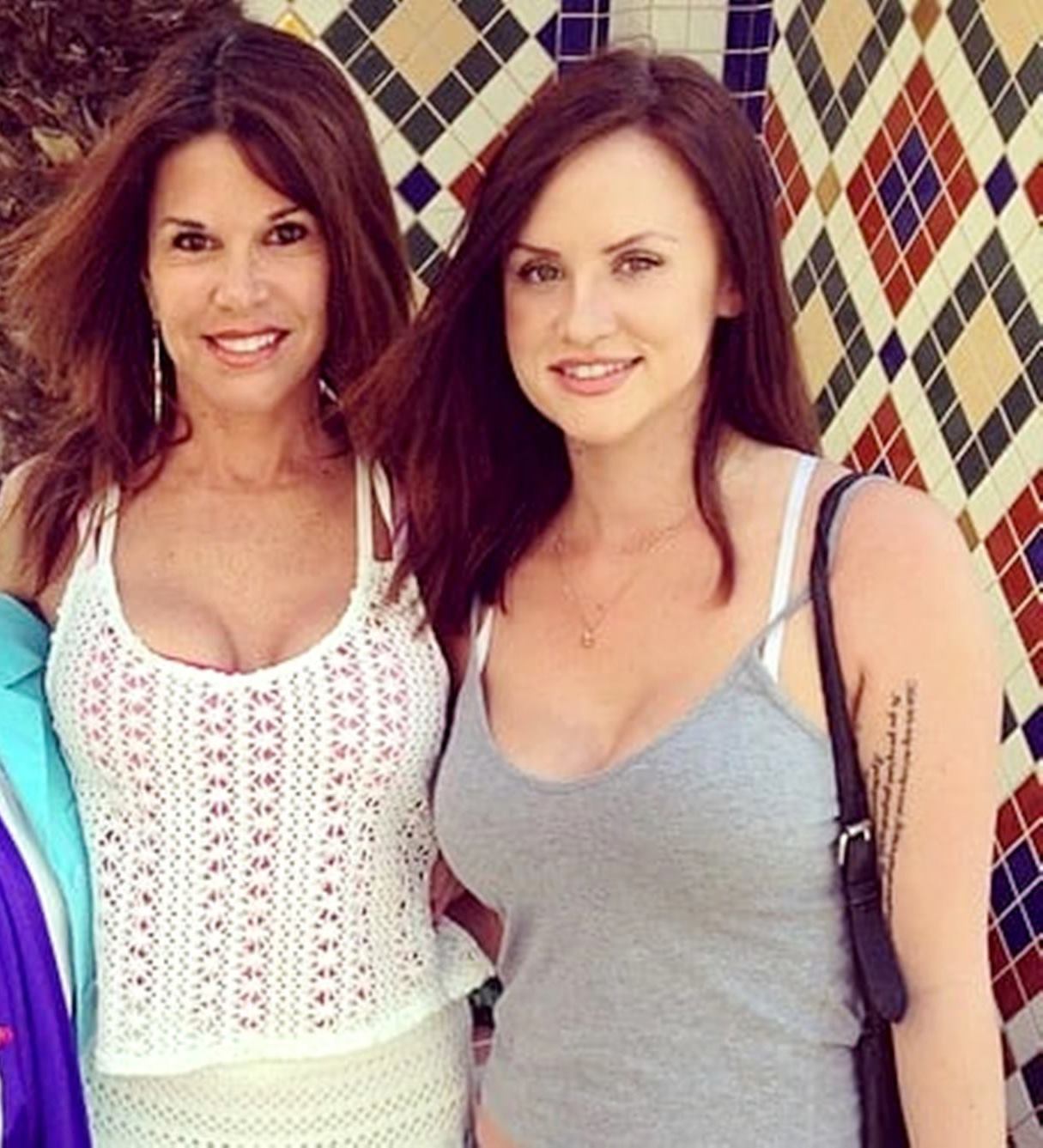 After pleading guilty to a number of criminal offenses, including possession of a controlled substance and substance paraphernalia, driving under the influence, driving without a valid license, vandalism, and petty theft, the former Real Housewives of Orange County cast member and daughter of Lynne Curtin was briefly thrown behind bars.

On February 3, The Blast confirmed Alexa was dealt with a 68-day sentence, three years of probation, and restitution fees, and she was ordered to complete a three-month first offender alcohol program.

According to the report, Alexa has been in and out of jail and in and out of court for the past several years and was on the run for nearly one year before her court appearance last week. However, despite her troubled past, Alexa won’t actually be serving a 68-day sentence.

As The Blast explained, Alexa was sentenced and released from jail on the same day after seemingly being credited with “time served” after spending time behind bars prior to last week’s appearance in court.

In court last week, Alexa was facing five separate cases for the many charges against her, but one of those cases, which included a possession of a controlled substance charge, was thrown out.

Because Alexa had pled guilty to charges of petty theft and battery after a case was filed against her in 2016, she was facing a potential probation violation. Luckily for Alexa, it was ultimately confirmed that her probation for that particular case had ended prior to the potential violation and she was able to avoid an increased sentence.