Home Keeping Up With the Kardashians Kim Kardashian Officially Files For Divorce From Kanye West, Kim’s Custody Request For Their Four Kids Revealed, Plus Did They Sign a Prenup?

Kim Kardashian Officially Files For Divorce From Kanye West, Kim’s Custody Request For Their Four Kids Revealed, Plus Did They Sign a Prenup? 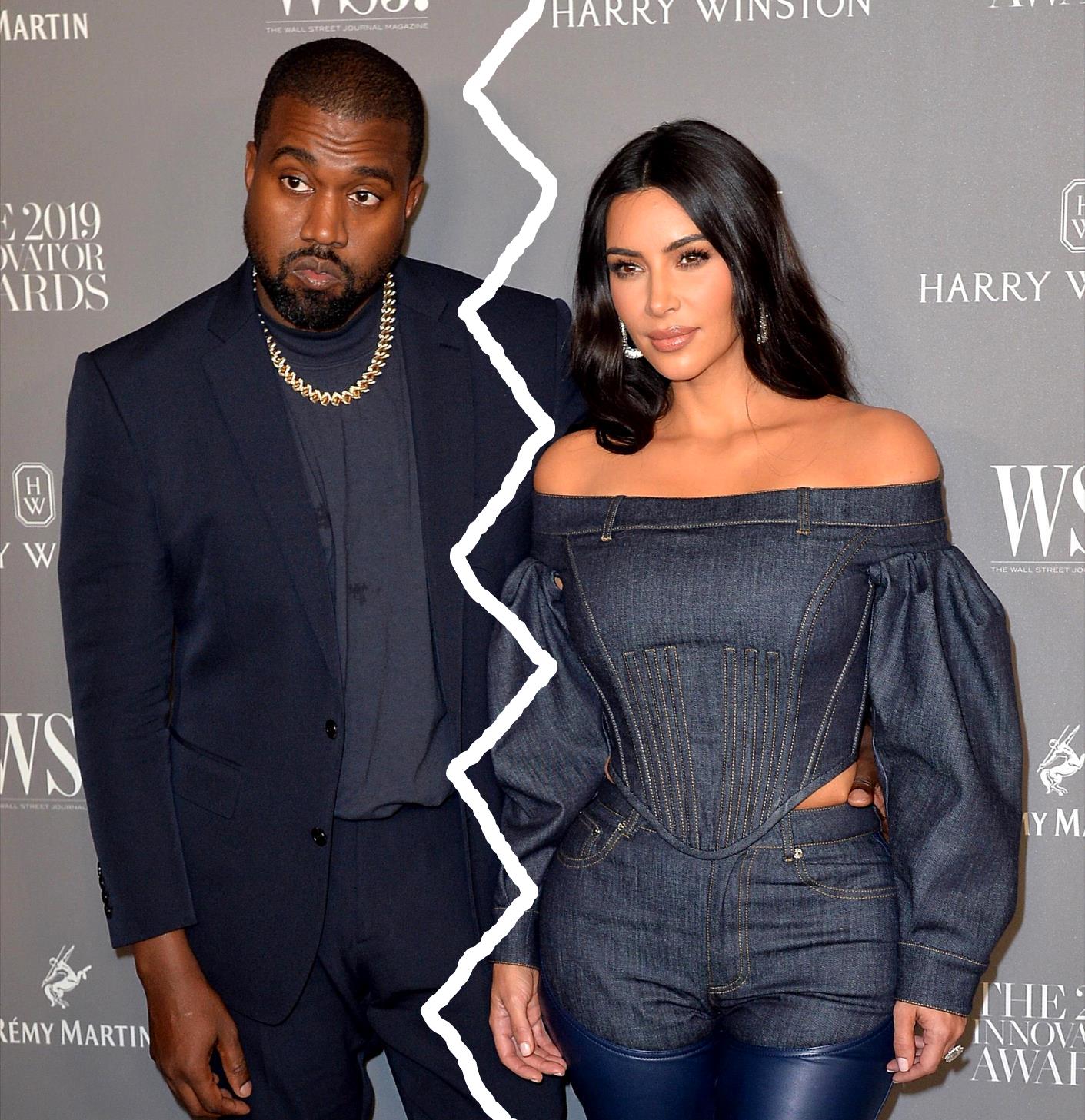 Kim Kardashian has officially filed for divorce from Kanye West after seven years of marriage.

Kim’s lawyer, Laura Wasser, filed the official docs on Friday, February 19, and the Keeping Up With the Kardashians star and her rapper husband reportedly signed a prenup prior to their 2014 Italian wedding and neither party is contesting it. They have allegedly been working on a property settlement for some time now and are reportedly very close to reaching an agreement.

According to TMZ, Kim is requesting joint legal and physical custody of the couple’s four children, North, 7, Saint, 5, Chicago, 3, and Pslam, 1. According to a source, Kim and Kanye are determined to co-parent and Kanye is happy with the current custody arrangement.

The filing comes after months of speculation that the marriage was “done” following Kanye’s seemingly erratic behavior and Twitter rants toward Kim and her family. At one point, the rap superstar referred to the Kardashian family matriarch, Kris Jenner, as “Kris Jong-Un” in a since-deleted tweet. Kanye also announced he was running for President in June 2020, followed by an awkward campaign event where he claimed he and Kim had considered abortion when she was pregnant with their eldest child, North.

“Kanye blew up at Kim and she was really upset. Things between them don’t seem to have healed since that,” a source told the outlet.

The couple has been living separately for months with the SKIMS mogul living in Los Angeles and Kanye laying low on his Wyoming ranch.

“Kim got Kanye to go up there [to Wyoming] so they could live separate lives and quietly get things sorted out to separate and divorce,” a source told Page Six in January. “She’s done. Kim has grown up a lot. She is serious about taking the bar exam and becoming a lawyer, she is serious about her prison reform campaign. Meanwhile, Kanye is talking about running for president and saying other crazy sh*t, and she’s just had enough of it.”

Kim attempted to work things out with the “Stronger” rapper and visited the Wyoming ranch in July of last year, but photos of the pair arguing, with Kim crying, were captured by photogs.

This will be Kanye’s first divorce and Kim’s third as she divorced Damon Thomas in 2004 and Kris Humphries in 2011.

The 20th and final season of Keeping Up With the Kardashians is set to air on March 18 on E!, and it’s unclear if Kanye will make an appearance or if their marital issues will be discussed.