Home Keeping Up With the Kardashians Kim Kardashian to Divorce Kanye West After 6 Years of Marriage, Her Breaking Point Revealed as She Hires Attorney Laura Wasser and Prepares to Fight for Calabasas Home, Plus How Kardashian Family Feels

Kim Kardashian to Divorce Kanye West After 6 Years of Marriage, Her Breaking Point Revealed as She Hires Attorney Laura Wasser and Prepares to Fight for Calabasas Home, Plus How Kardashian Family Feels 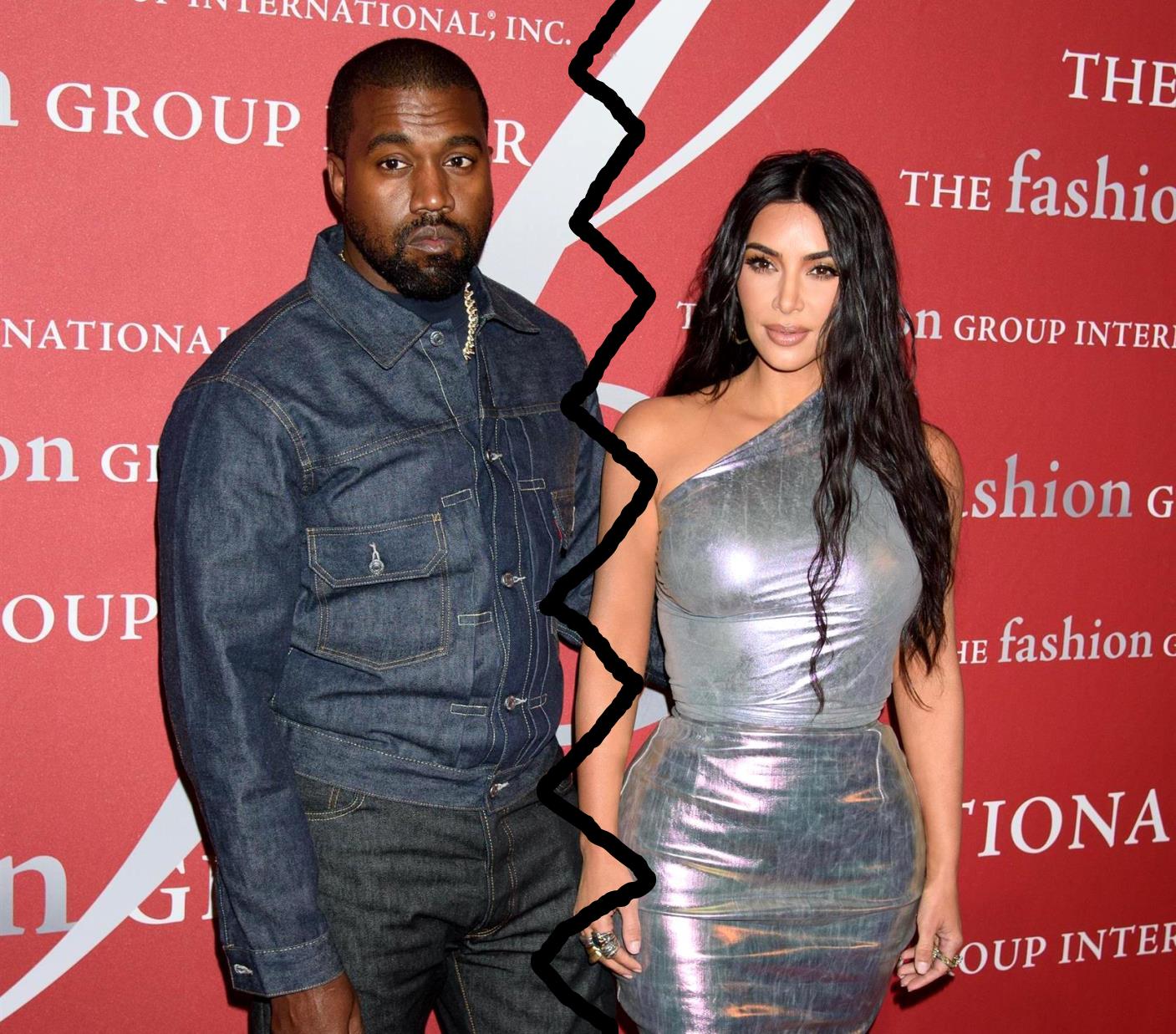 Multiple credible media outlets are confirming that Kim Kardashian and Kanye West are preparing for an “imminent” divorce after nearly seven years of marriage and four children.

Months after Kanye, 43, mentioned a split on Twitter, multiple sources have confirmed that the longtime Keeping Up With the Kardashians star is “done” with her marriage and has hired high-powered divorce attorney Laura Wasser, who also walked her through her split from second husband Kris Humphries, to help the two of them divide their assets.

“They are keeping it low-key but they are done,” a source told Page Six on January 5. “Kim has hired Laura Wasser and they are in settlement talks.”

News of Kim, 40, and Kanye’s reported split comes after the couple spent the holidays separately, with Kim and their kids, North, 7, Saint, 5, Chicago, 2, and Psalm, 1, at their Los Angeles home and the rapper at his $14 million ranch in Wyoming.

“Kim got Kanye to go up there [Wyoming] so they could live separate lives and quietly get things sorted out to separate and divorce. She’s done,” the source explained. “Kim has grown up a lot. She is serious about taking the bar exam and becoming a lawyer, she is serious about her prison reform campaign. Meanwhile Kanye is talking about running for president and saying other crazy sh*t, and she’s just had enough of it.”

Meanwhile, the insider continued, Kanye “is completely over the entire family” and “wants nothing to do with them.”

As for Kim’s breaking point, Kanye’s actions last year apparently contributed to it.

As fans may have seen last summer, Kanye suggested Kim had been unfaithful to him during a criminal justice summit in November 2018. At the time, he took to Twitter to proclaim that he had been “trying to get divorced” since his wife met rapper Meek Mill at The Waldorf Astoria for “prison reform” and slammed her mother, Kris Jenner, as “Kris Jong-Un” as she and the rest of the family allegedly attempted to force him into psychiatric treatment.

As they reportedly prepare to end their marriage, the Page Six insider suspected a sticking point of Kim and Kanye’s divorce would be their family home in Calabasas, California, which the couple purchased for $40 million and spent $20 million renovating.

“Kim is trying to get Kanye to turn over the Calabasas house to her, because that’s where the kids are based and growing up. That is their home. She owns all the land and adjoining lots around the house but Kanye owns the actual house. They’ve both put a lot of money into renovating it,” the source explained.

Although rumors of a split have come and gone in the years since their 2014 wedding in Italy, the insider went on to say that this time around, Kim and Kanye are “way more serious” about ending their marriage.

According to a second report from PEOPLE magazine, Kim’s family is supporting her as she attempts to salvage her relationship with Kanye through marriage counseling.

“Kris Jenner and Kim’s sisters are being as supportive as possible. They’ve seen Kim struggle over the last year and ultimately just want both her and Kanye to be happy, however that may look,” said their source. “It’s not over yet. They are still trying to see if the marriage can be saved.”

“Kim and Kanye are in counseling and exploring their options,” another source noted. “They have been working on their marriage for a long time, but no decision has been made.”

The report went on to say that Kanye knows his wife is “done” and is bracing himself for her divorce filing.

“He’s okay. He’s sad, but okay. He knows the inevitable will happen, and he knows that it’s coming soon,” the source added.