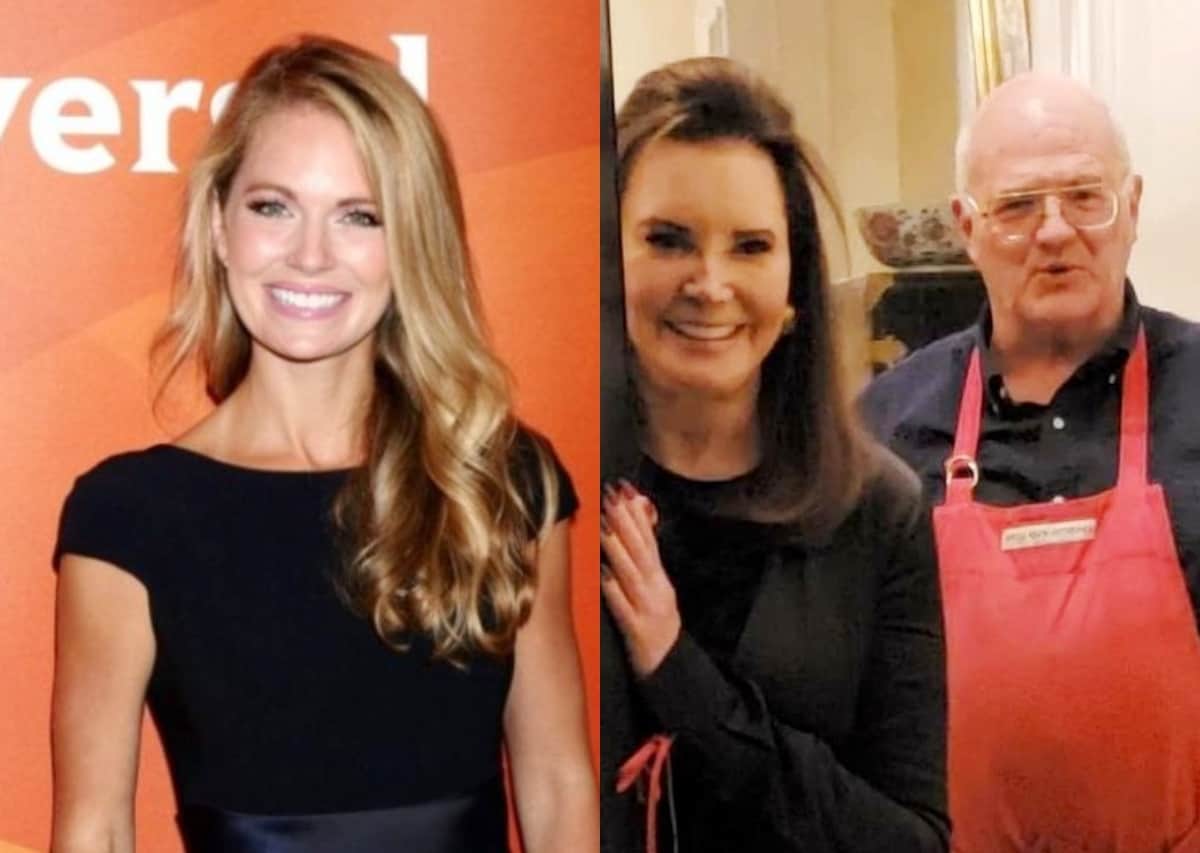 Michael has been featured on Southern Charm since the first season, and he quickly became a fan favorite despite his limited camera time. He has worked as Patricia’s butler for 17 years and is also adored by the rest of the cast, both past and present.

In a recent interview, Cameran explained that she made a point to visit Michael in the hospital, and though the 67-year-old still has a long road to recovery, she says he’s in good spirits.

“[Michael] is at a rehab center in Atlanta right now [and] I was actually able to go visit him in the hospital the week before last week, before he left, and he’s in good spirits,” Cameran said on the Everything Iconic podcast. “He’s one of the kindest, sweetest people I’ve ever met, and so my prayers are with him, and for a full recovery. I hated to see that that happened to him.”

“I am sorry to inform you that Michael Kelcourse, affectionately known as ‘Michael The Butler,’ recently suffered an acute spinal cord infarction which is often called a ‘spinal cord stroke,’” Whitney told Bravo’s The Daily Dish. “Although this tragedy has caused significant nerve damage and impairment, with the help of the outstanding physicians at the Shepherd Center in Atlanta, we are hopeful Michael will soon recover. Thank you for respecting Michael’s privacy during this challenging time.”

Though Michael lives in Charleston, South Carolina, the Atlanta-based rehabilitation facility is reportedly one of the best in the nation and actually specializes in spinal cord injuries and disease.

Patricia took to Instagram Stories on February 25 to share an old clip of Michael holding one of her beloved dogs.

“Praying for you and your full recovery dear Michael,” she captioned the Story. 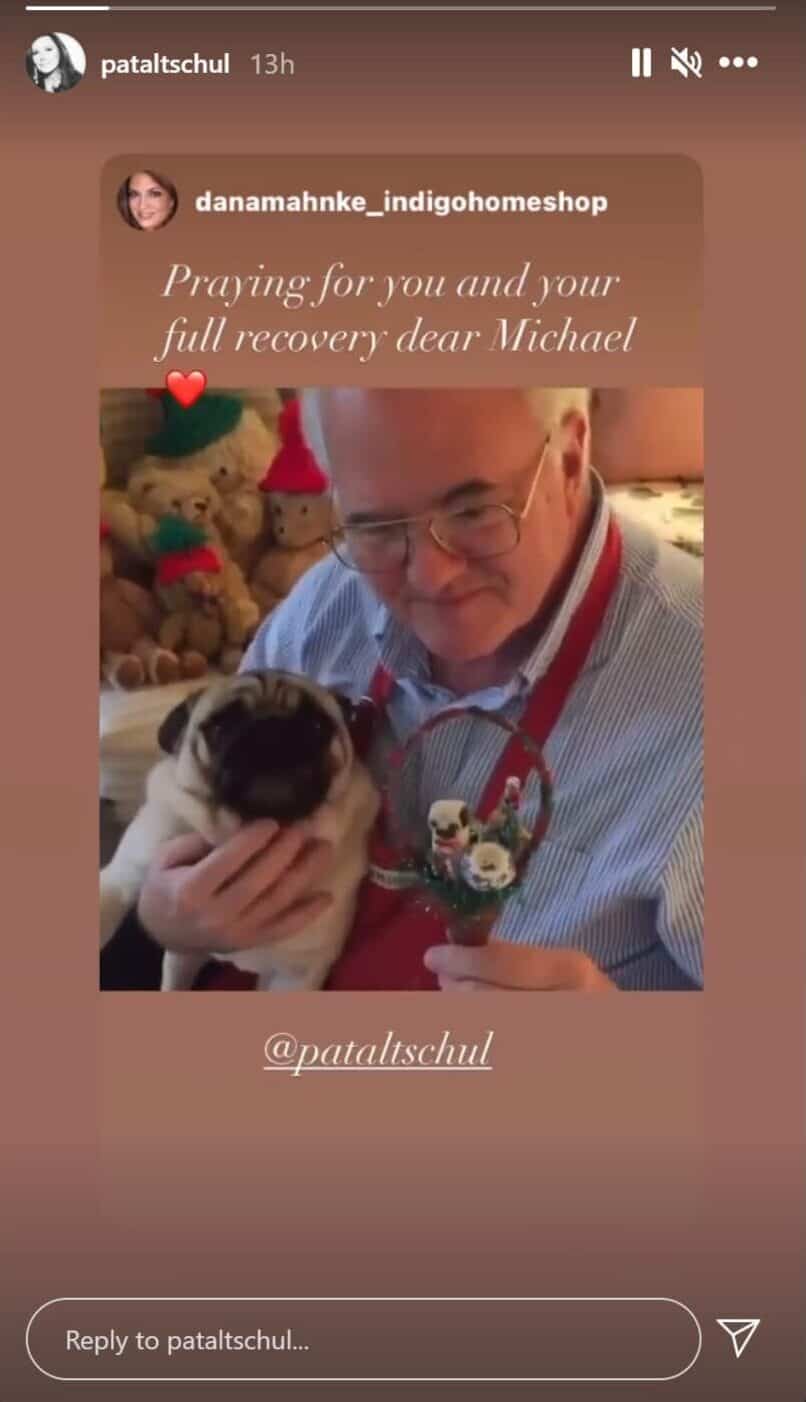 Patricia also discussed her relationship with Michael in her 2017 book, The Art Of Southern Charm, as she revealed that he came to work for her following the death of his former employer, Lillian Bostwick.

“I met with Michael immediately and persuaded him to come work for me, even as he was finishing his responsibilities in the Bostwick household,” she wrote, adding, “best thing I could have done.”