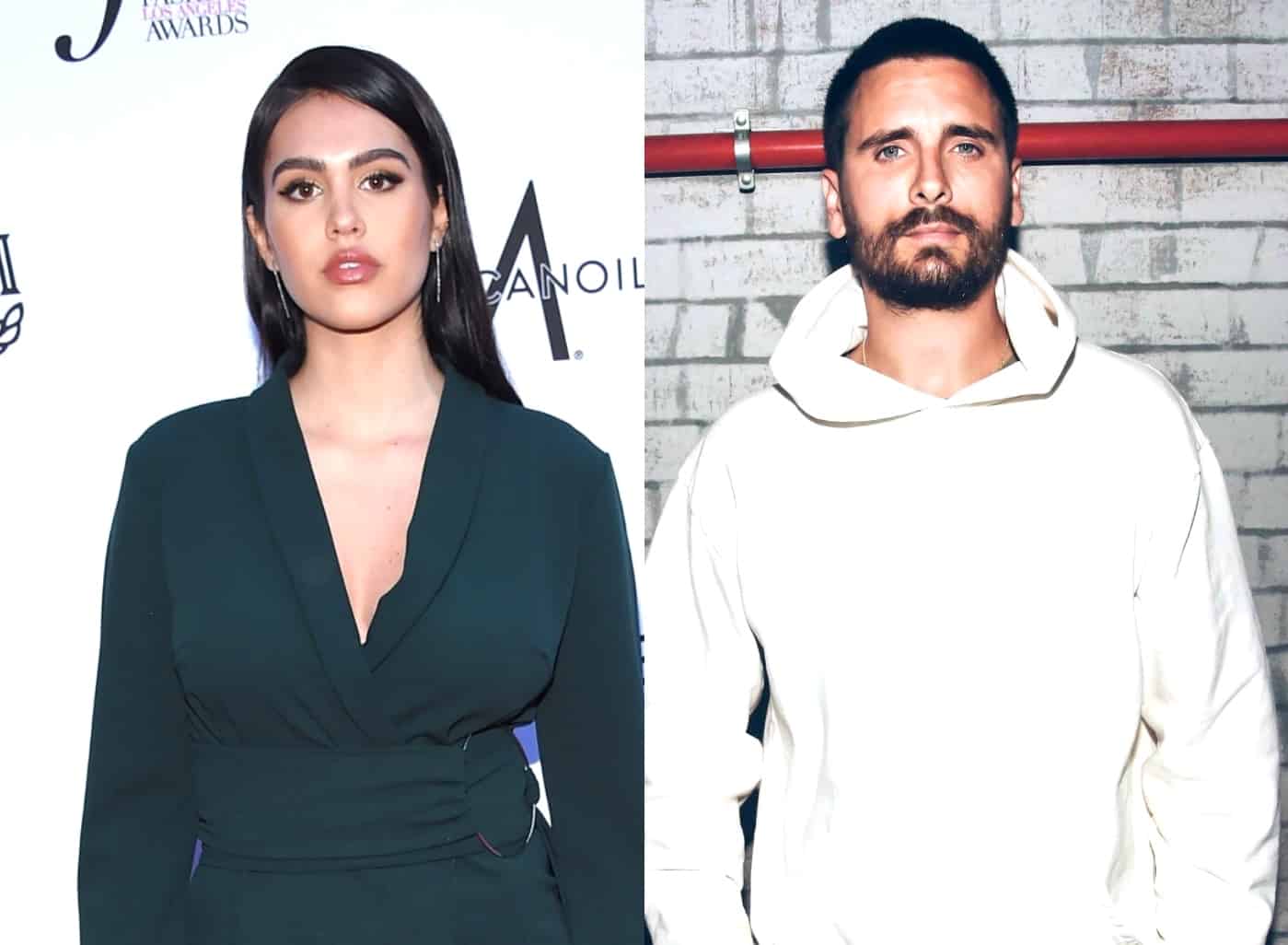 Amelia Hamlin claps back at fans mocking her relationship with Keeping Up with the Kardashians star Scott Disick after she calls him her “dream man” as it’s revealed that Scott doesn’t follow Amelia on Instagram.

As Amelia’s relationship with Scott, 37, continues to heat up, she wants to share her excitement with her followers. She took to Instagram Stories on February 28 and shared a snapshot of their romantic date. She captioned the post, “My dream man.” The Best of Bravo fan account then re-shared the photo of Real Housewives of Beverly Hills star Lisa Rinna‘s daughter with Scott, and they paired it with another pic of the two.

Of course, it didn’t take long for the comments to start rolling in, and people began criticizing the relationship with some claiming the two are gross together.

“It’s so cute that he gives back to children in his community,” one fan snarked.

“Why are we not calling this man what he is? A predator,” another person alleged.

A third person wrote, “Aren’t Kris Jenner and Lisa Rinna like really close?? Like that’s weird I can’t imagine dating someone who has kids with my mom’s friend’s daughter. Oh well…”

That’s when the 19-year-old decided to clap back, writing, “everyone can calm down,” which was captured by Hollywood Life. 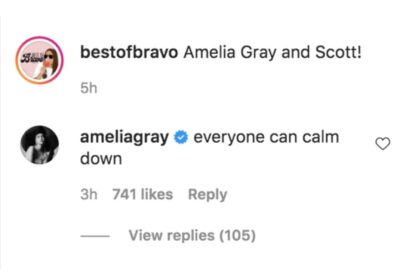 Although Amelia and Scott are Instagram official at this point — as the father-of-three has also posted photos with the young model on his Instagram account — it was recently discovered that Scott is not even following Amelia. She frequently “likes” his posts and comments on his photos, but Scott hasn’t really reciprocated the online love.

It will be interesting to see if Lisa Rinna addresses her daughter’s steamy relationship on the upcoming season of The Real Housewives of Beverly Hills, which is reportedly set to premiere sometime in the spring.