Home Selling Sunset EXCLUSIVE: Maya Vander on Why Her Husband Can’t Film For Selling Sunset, Plus She Talks Christine Quinn’s Baby News Drama and Where She Stands With Costars

EXCLUSIVE: Maya Vander on Why Her Husband Can’t Film For Selling Sunset, Plus She Talks Christine Quinn’s Baby News Drama and Where She Stands With Costars 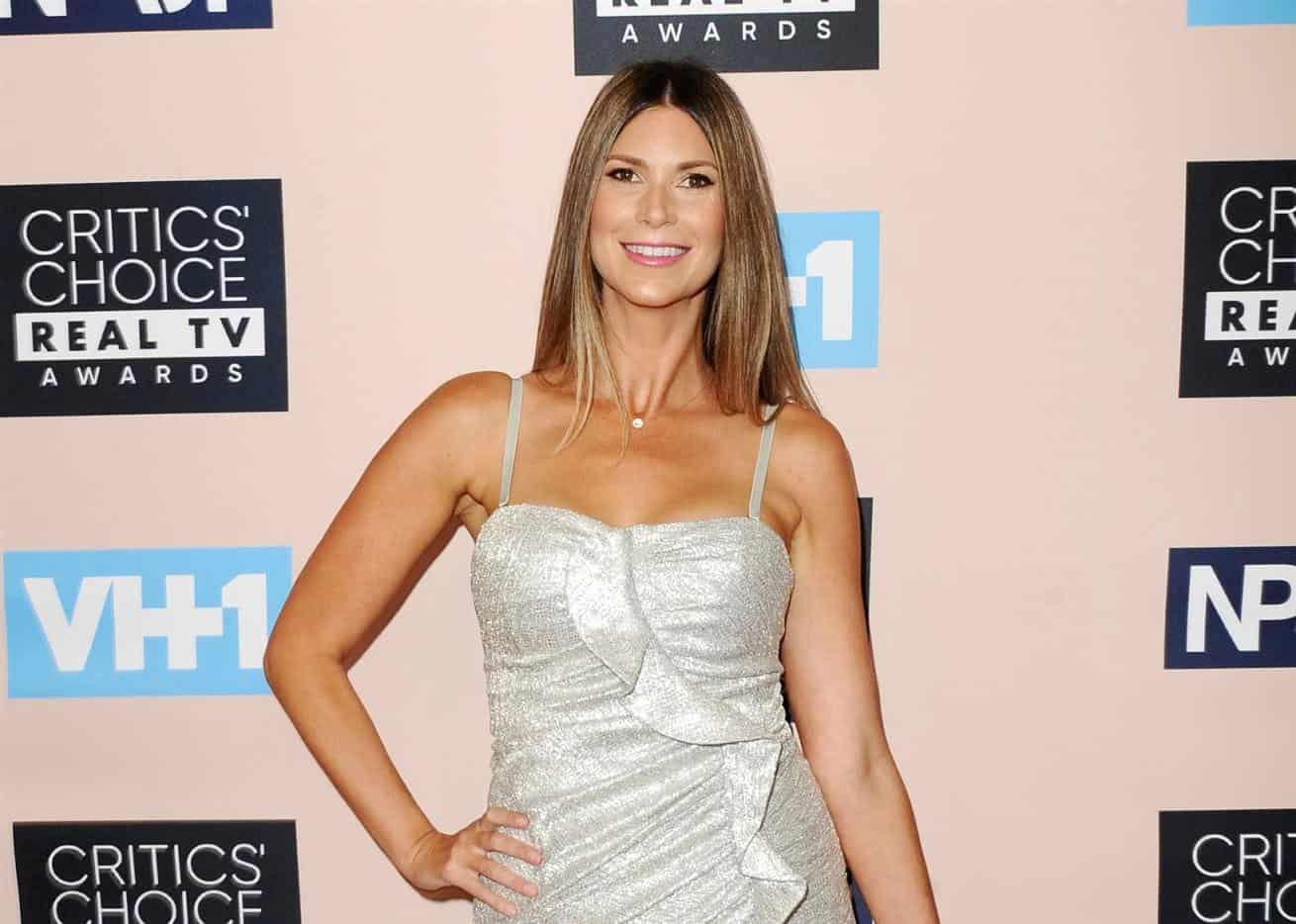 Maya Vander is speaking out following the news of the upcoming fourth and fifth seasons of Selling Sunset.

As she and her castmates prepare to resume production, Maya is revealing if her husband will be seen on the new episodes while also dishing on some drama involving Christine Quinn‘s baby news, plus where she stands with her costars.

“We actually knew about it for the last couple of months we just couldn’t say anything,” Maya admitted to Reality Blurb of the series’ renewal during a phone interview on March 11. “We knew a lot of people were talking about our show so we had a good feeling we were going to get renewed.”

While Maya would love to include more of her life at home with her family, including son Aiden, 4, and daughter Elle, nine months, on the show, her husband is unable to film due to his job.

“He’s in the financial field and his job does not allow him to be part of reality TV,” she explained.

That said, Maya, who is also a top realtor in Miami, FL when she’s not filming and selling real estate in Los Angeles, said she was hopeful that her husband would one day be able to film a cameo role.

“Maybe we can get an exception if we do an event and he’s with me but it’s [not] going to be me and him going to dinner,” she shared.

“It would be nice to show that part of me. I’m a mother at the end of the day,” she continued of her hopes for seasons four and five. “If production [asks] me, ‘Hey, can you film your kids?,’ I would love for them to be a part of it. [But] they didn’t tell us what they have in mind for us yet.”

As Maya looks forward to filming the new seasons, she’s been doing her best to keep in touch with her castmates and said she’s closest to Davina.

“I talk with Davina a lot, a lot of professional stuff. I talk to [Chrishell Stause] and [Amanza Smith],” she revealed.

As for who she talks to the least, that honor went to Mary Fitzgerald, but only due to Mary’s “hectic” schedule.

“I talk least with Mary because she’s so busy. Everyone has their own life and everybody is busy but it’s nice to stay in touch, especially when I’m so far away,” Maya explained.

Maya also told us she was completely “shocked” when she learned Christine Quinn was pregnant.

“I’m very happy for her and I’m there to help her and give her some mommy advice [but] I heard about it from the news. She didn’t tell me,” Maya explained.

When we then asked Maya if she saw the way Christine called out their castmates for failing to “like” her pregnancy announcement on Instagram, Maya admitted to being amused.

“I was actually laughing. Obviously, her and Chrishell are not in the best [place]. I don’t know if they even follow each other. So I wouldn’t expect Chrishell to see the post. [As for] Mary and [Heather Rae Young], I think maybe they called her to congratulate her,” she said.