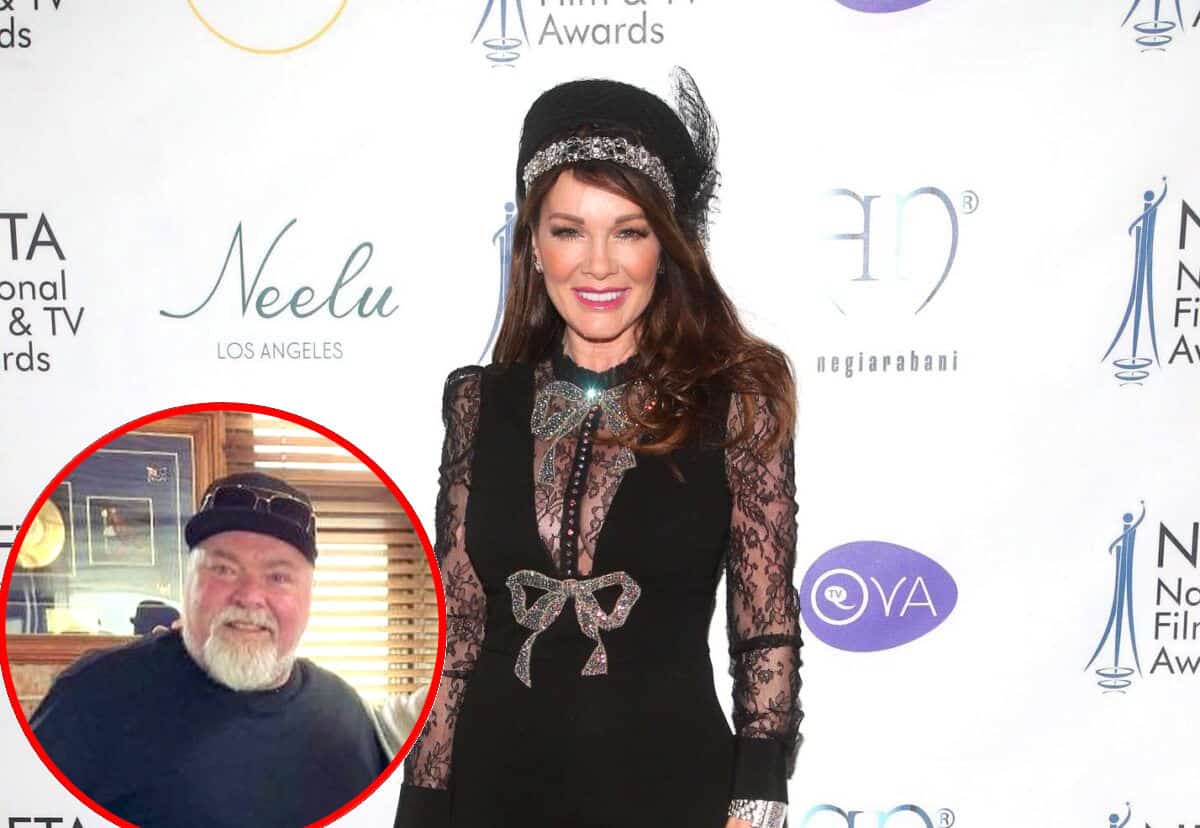 Lisa Vanderpump appeared on Australia’s biggest radio show, The Kyle and Jackie O Show, earlier this week, where she hoped to promote her new show, Overserved, which premieres on the E! Network on Thursday. Unfortunately, due to a publicist-induced delay, her interview was cut short.

According to a new report, host Kyle Sandilands hung up on the former Real Housewives of Beverly Hills cast member halfway through the interview after technical difficulties caused him frustration.

“I’m not going to put up with two seconds of delay so some slob can listen on the phone,” Kyle said amid his chat with Lisa, according to a report from the Daily Mail on March 16.

As he explained, Lisa’s publicist had insisted upon being on the line with them throughout the interview, and because of that, there was a delay between the time Kyle and his co-host, Jackie ‘O’ Henderson, spoke and the time Lisa responded.

“That’s not workable. The publicist can listen on the radio,” he suggested. “I’m not wasting my life re-routing it through New York, it’s a joke!”

As Kyle complained about the delay, Jackie further explained what was happening.

“What Kyle is saying is when there’s a publicist on the phone, it holds up the delay even more,” she shared.

“Because the publicist is probably in New York, so we’ve got to ring through New York then they gotta ring through … it’s just too much. It’s a live radio show man,” Kyle continued.

Kyle then turned his attention to one of the producers of his radio show, asking her for confirmation in regard to what was causing the delay between them and the Vanderpump Rules star.

“It is because of the publicist connects,” she said.

“I told you no publicist connects! This is a live radio show on the other side of the planet,” Kyle responded, adding that Lisa’s publicist was being a “slob.”

Right away, Jackie attempted to calm him down, saying that they “don’t know what [the publicist is] like.” Still, Kyle made it clear that he was not happy with the publicist’s behavior.

“If you want a good flowing interview, you do it the proper way. So dumb, all these publicists p**s me off,” he concluded.

Overserved With Lisa Vanderpump premieres on March 18 at 9/8c on the E! Network.