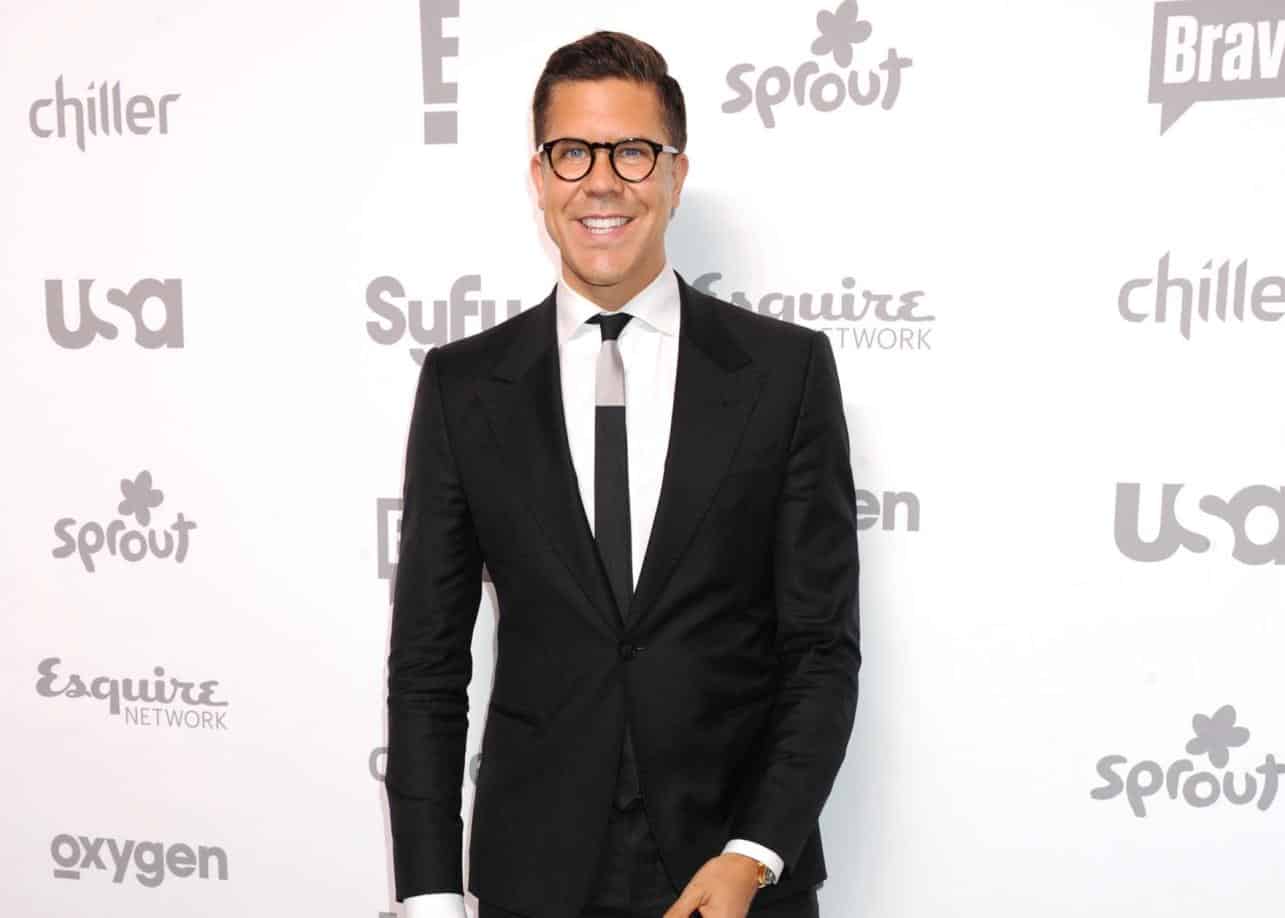 Fredrik Eklund says he feels like a new man as he celebrates more than 160 days of sobriety.

The Million Dollar Listing New York star took to Instagram on March 25 and shared a photo of himself to mark the momentous occasion. In his caption, the 43-year-old revealed how much better he’s feeling since kicking his drinking habit.

“Today marks 160 days sober and it feels amazing,” he began the emotional post. “The basic stuff is that I have more energy and clarity, look and feel younger, sleep better with less stress and no anxiety. My body is singing, not aching.”

Fredrik went on to admit that after a great deal of self-reflection, he realized he had become dependent on alcohol, and the pressure of trying to hide his addiction became overwhelming.

“I was a high-functional addict as many of us are, and it took me a while to realize and admit that,” he candidly wrote. “I’m a work in progress, still. The decision to stop wasn’t easy. But once I really decided, it was actually freeing. The pressure was off in a way. The pressure of not being honest. The pressure of often putting up a facade. The pressure and pain of not trusting myself towards the end.”

The high-end broker, who shares three-year-old twins, Fredrik Jr. and Milla, with his husband Derek Kaplan, said he doesn’t “feel alone” anymore. He also feels like a much better father now that he’s sober.

“I don’t worry about the future like I used to. I don’t question my ability as a father the way I used to,” he wrote. “Meanwhile business is growing rapidly even in these weird and scary times.”

In a light-hearted moment, the reality star joked that he’s more fun when he’s not drinking and recalled a recent dinner party that he’s able to remember, which left him feeling extremely “proud” of himself.

“We laughed hysterically at dinner. We went deeper into the conversations. And when I kissed the horse in the sunrise, I remembered every detail of the night,” Fredrik explained. “Also, I felt something entirely new: being Proud of myself!”

Though he claims his sobriety can make people around him feel uncomfortable at times, he says he doesn’t judge and only wants to inspire others.

“When you’ve [stopped] drinking, people around you can get defensive as in ‘well I don’t have a problem, I don’t even drink that much,’ as if I’m critiquing them,” he shared. “I’m not. This is about me. Sharing my reality and hoping to inspire those who need it.”

Of course, Fredrik is not the only Bravo star who has come clean about struggling with alcohol. Vanderpump Rules star Lala Kent and Real Housewives of Orange County star Braunwyn Windham-Burke have also been extremely candid about their journey and newfound sobriety.