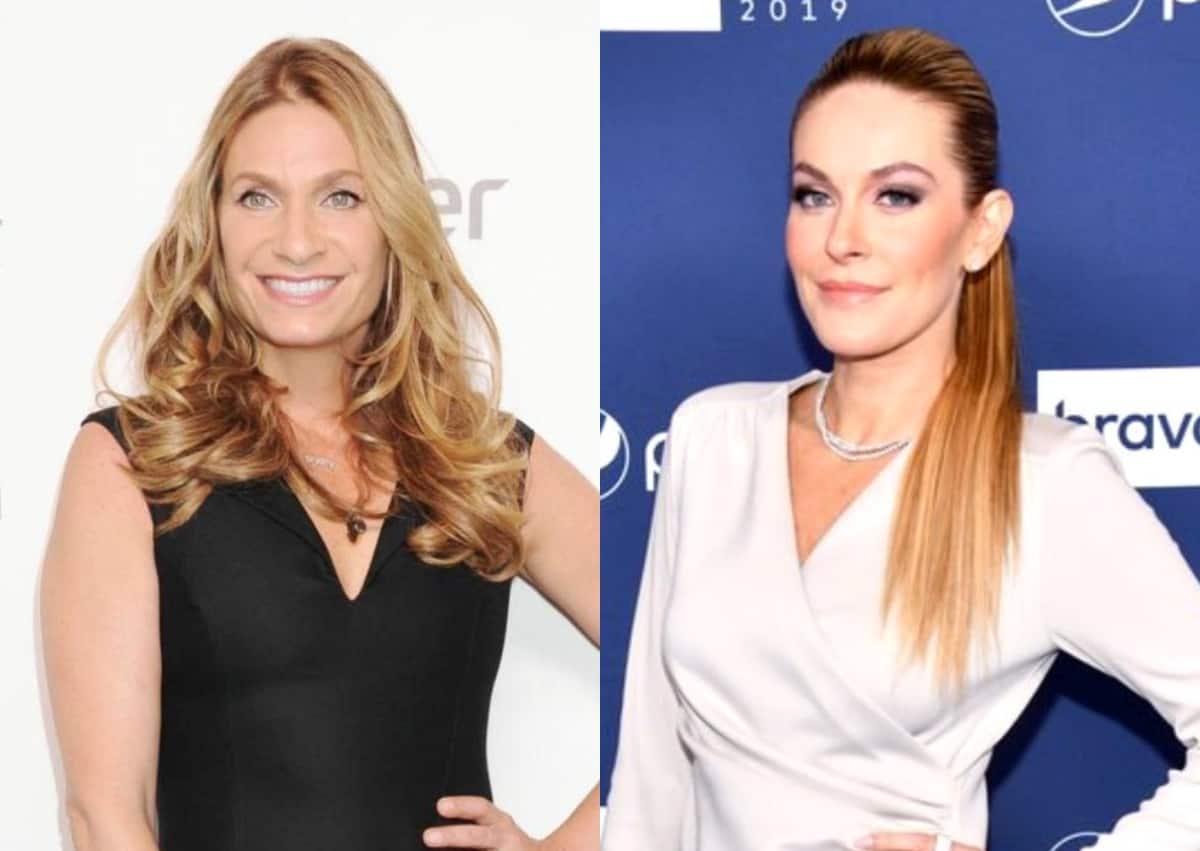 After fans called for Heather’s return for several years, production seemingly agreed she’d be a great fit with the season 13 cast and brought her back. However, she apparently didn’t vibe with everyone quite the way they had hoped.

“Heather’s popular history with the old cast and the excitement about new cast member Eboni K. Williams prompted production to maneuver her return,” a source told Us Weekly.

Apparently, Heather had an ugly exchange with Leah in the Hamptons after Ramona Singer invited the fashion designer to her home for the weekend, but the friendly gesture turned into a disaster.

“Shortly after she arrived, Leah and Heather [butted] heads. Their exchanges got messy and included some name-calling,” the insider revealed.

Heather was reportedly “stunned” because up until that point she had only spent time with Leah at Dorinda Medley‘s home in The Berkshires, and their interaction went really well the first time. But the same cannot be said about their time together in the Hamptons. Heather was allegedly disgusted by Leah’s “demeaning” behavior and ultimately chose to stop filming altogether.

“Heather could see Leah was acting up for the cameras and using behavior she considered demeaning and exploitative and frankly, crossed a line,” the source alleged. “Heather wanted no part of Leah so after she left that weekend Heather had no interest in continuing the season at all and stopped filming.”

In the season 13 trailer, which dropped last week, viewers got a small dose of their feud as Leah can be seen calling Heather a “Karen” and telling her to mind her own business, which Heather doesn’t appear to understand.

Prior to her season 13 return, Heather was a full-time cast member on RHONY from seasons five through seven, and she has made several cameos since her 2015 exit.