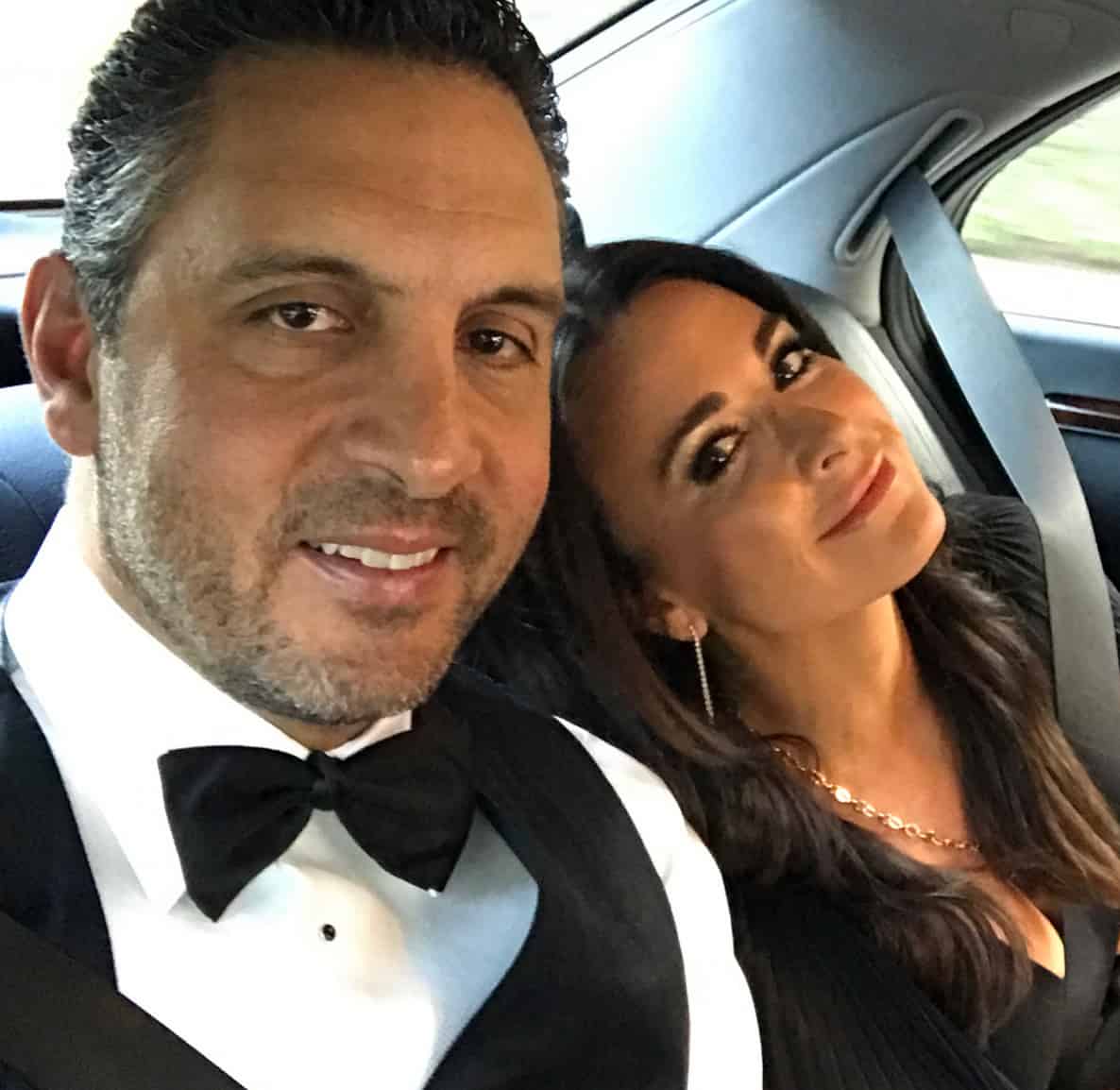 Although the 12,130-square-foot property, which sits on just over 1.3 acres, is still under construction, Mauricio, as well as a couple of other real estate agents, have listed the three-story home for a whopping $32 million.

During an interview days ago, Paul, who recently welcomed a baby girl with wife Brittany Pattakos, spoke of his real estate venture, admitting that while he put his heart and soul into the build, he never planned to move in.

“This is what I envisioned when I thought about building this house in Bel Air, especially going through COVID: The home is now where you are going to make your oasis, work, play, and raise a family–especially my brand-new baby Paulina,” the Botched star explained to PEOPLE of the project, which includes seven bedrooms, eight full bathrooms, and four half bathrooms.

“I thought of this with every floorplan, and wanted to include every amenity, which would be incredible for any family anywhere in the world,” Paul continued.

On the first floor of the home, which is expected to be completed in June or July of this year, is a living room, a dining room, a terrace, a custom bar, and one of the home’s two pools. There is also not only a main kitchen with high-end appliances and a large pantry but also a separate prep kitchen with a dishwasher, refrigerator, stove, oven, and sink.

On the lower level is a lounge, a bar, a 12-seat theater, a wine room, staff quarters, and the home’s second pool.

On Instagram, luxury custom home builder Boswell shared a render of the design, which confirmed Faye was part of the project, on March 24.

“Perched in the Bel Air hills, this unbelievable life-like rendering of the Stradella project gets us so excited about the progress and how the details precisely match the actual build,” the company wrote, listing Faye as their designer.

At the end of last year, Faye re-posted an image of the render of Paul’s home in which it was referred to as a “concrete beauty.”

“Our Bel-Air concrete beauty is showing marvelous progress as windows and doors make their way in and MEP’s are in full swing,” read a message initially shared by Boswell.