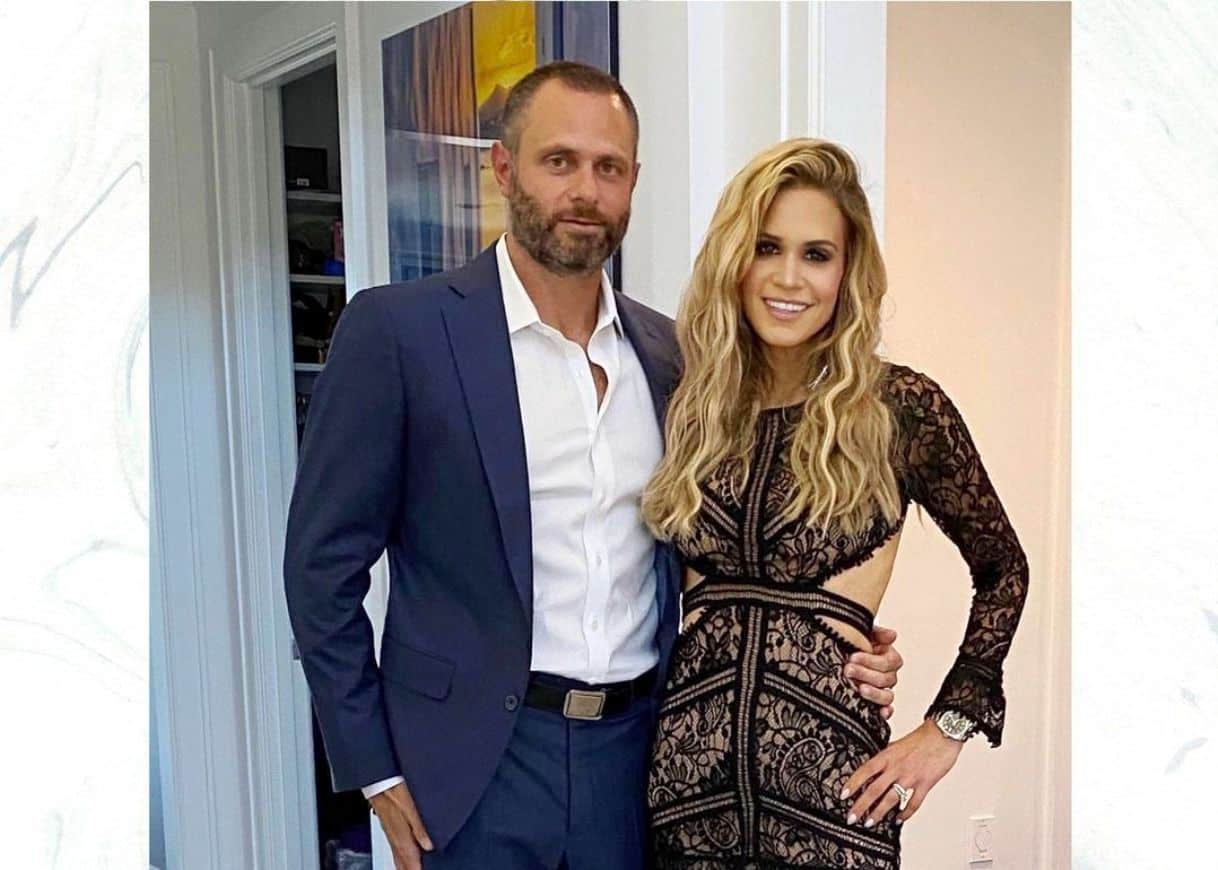 Jackie Goldschneider says she might need to apologize to her husband Evan Goldschneider over the comments she made on The Real Housewives of New Jersey that embarrassed him as she also dishes on the scene that left her “cringing.”

Jackie, 44, has been fairly open about her life since she joined the show in season nine. She has addressed her eating disorder and opened up about certain family issues, including the fact that her father has served prison time for tax evasion. As fans know, she’s also been rather candid about what happens – or doesn’t happen –  when she’s behind closed doors with her husband Evan.

When Jackie recently appeared on Watch What Happens Live, she played a game called “Apology or Not From Me,” and host Andy Cohen asked the mother-of-four if she should apologize to Evan for speaking so freely about their sex life.

“Oh, maybe. Maybe I should,” she told Andy on the April 21 episode. “It’s a little embarrassing for him.”

As for Jackie, she’s also embarrassed about one particular episode, and it’s not the episode where she used an analogy about Gia Giudice using “drugs in the bathroom” after Teresa Giudice spread a cheating rumor about Evan. Instead, what really made her cringe was Evan’s redo birthday party.

If fans recall, though she wanted the cheating rumor to go away, she brought it up at the party numerous times. In fact, when the former attorney gave a toast, she even toasted the women who allegedly f*cked Evan at the gym. In hindsight, Jackie admits her behavior was extremely awkward, but she attempted to explain her situation to Andy.

“I knew that they had just spent four days in Lake George talking about it,” she said. “And I didn’t have a voice in that conversation, so this is my one shot to make sure everyone knew and to make sure Evan felt comfortable and knew his friends supported him, and I think I went a little overboard.”

As for how Evan feels about his life playing out on TV screens, – especially the less than flattering moments –  he told Bravo Insider earlier this year that it felt “different” at first, but he supports his wife because the show makes her “happy.”