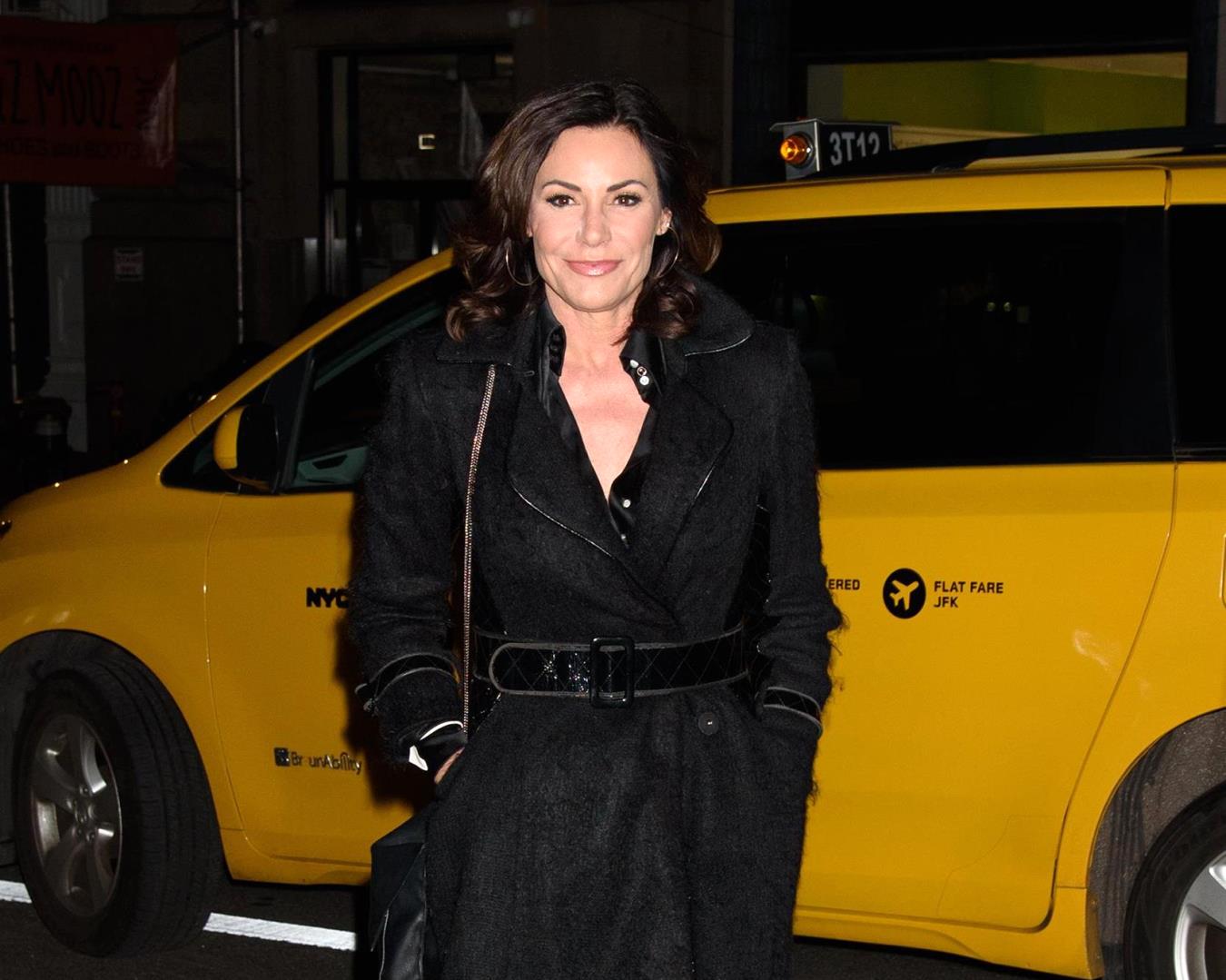 Luann de Lesseps admits to relapsing during the COVID-19 pandemic, but the Real Housewives of New York City star is “back on track” ahead of the season 13 premiere.

As fans know, Luann has been struggling with sobriety since her 2017 arrest for disorderly intoxication, battery, and trespassing, and she has been candid about her journey on the show. She was sober for a period of time, but fans were shocked when she began drinking again once she completed probation. At the time, she felt she could handle drinking again since she was in a better state of mind, but that seemingly changed once the pandemic hit. Fortunately, though, she had a “wake-up call.”

“When you don’t remember how you got home, that’s a wake-up call,” she told Us Weekly on April 28. “It happens to a lot of people — more often than not — and people don’t want to admit it.”

According to Luann, she woke up one morning and was unable to recall the events from the night before, which really frightened the mother-of-two.

“It’s a scary thing. When it happened to me, I said, ‘You know, that’s it,’” she shared. “Relapse is a part of recovery and each time I get closer to being the person that I want to be, and that’s someone who is sober. I ultimately am so much happier when I don’t drink.”

The cabaret star said she realized she was on a downward spiral rather quickly following her latest relapse; therefore, sobriety hasn’t been as difficult for her this time around.

“I’m totally back on track and I feel really good,” she happily revealed. “It doesn’t bother me as much as it used to, and I feel like every time, I get to a different place and it’s a better place. I’m lucky because I was able to reel it in really quick and just get back on track.”

She added, “I wanted to come into the season really strong in my sobriety. And that’s where I was really honest about it. I relapsed, but I’m back, and this is where I want to be. I just feel a lot stronger … with the support of the sober community.”

Of course, Luann’s co-star, Leah McSweeney, is also sober, and fans will soon find out if the two women were able to support one another while filming season 13.

The Real Housewives of New York City season 13 premieres Tuesday, May 4, on Bravo at 9/8c.