Home Real Housewives of Dallas News Dr. Tiffany Moon Reveals the Least Welcoming Costar, If RHOD Could Destroy Friendship With D’Andra and ‘Crying So Much’ Amid Filming on Her Debut Season

Dr. Tiffany Moon Reveals the Least Welcoming Costar, If RHOD Could Destroy Friendship With D’Andra and ‘Crying So Much’ Amid Filming on Her Debut Season

by Emily Campbell May 2, 2021 22 comments
ShareTweetWhatsappPinterestRedditTumblrMailFlipboard 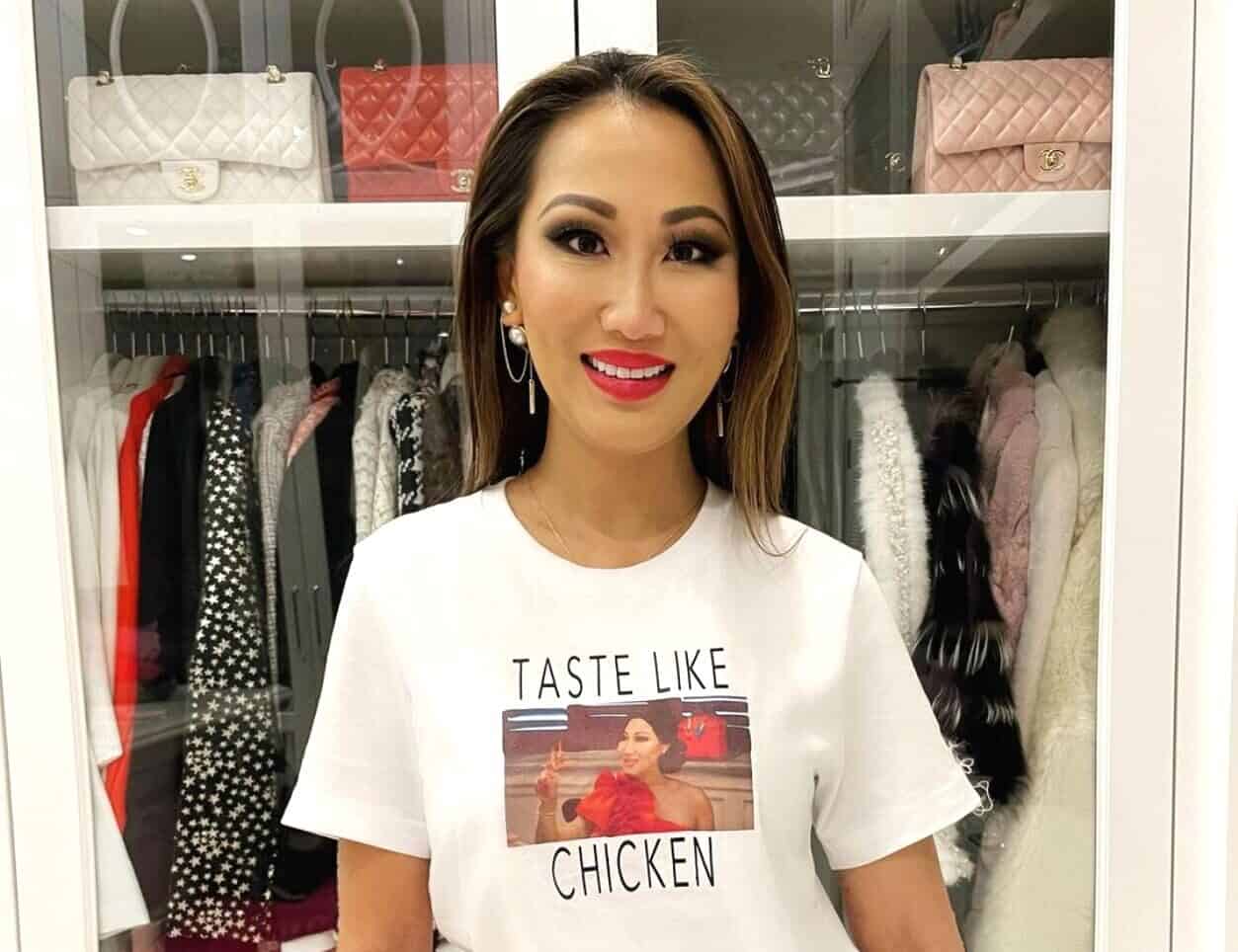 Dr. Tiffany Moon says filming her first season of Real Housewives of Dallas was harder than medical school as she discusses her friendship with D’Andra Simmons and reveals which co-star was the least welcoming.

Tiffany joined the show ahead of season five and quickly emerged as a fan favorite. As a newbie, she seemingly tolerated all the drama rather well, but according to her, she did her fair share of crying behind the scenes as she claims filming the show was tougher than her four years of medical school.

“I would say that I have cried more in the last six months because of Housewives than I have ever cried before in four years of medical school [with] patients dying [and] my grandmother passing,” she revealed on the Behind the Velvet Rope with David Yontef podcast. “I have spewed more emotion from myself in the last year than I think in like the past 10 years.”

Though there was seemingly nothing salacious going on in Tiffany’s life when she joined the show, she claims she was willing to share everything about her life regardless.

“I told everyone when I did the show, when they said, ‘Is there anything off-limits or are there things that you don’t wanna talk about on the show?’ And I said, ‘No, I didn’t know you could put those clauses in your contract.’ If I’m gonna do the show, I’m gonna do the show,” she declared. “You can talk to me about my work, about my marriage, about my parents, about immigrating to America and learning English, about my children, and about how hard it is to be a working mom sometimes. Like, I don’t have any secrets. I don’t have any chapters of my book that you’re not allowed to read. Like, I’m here for all of it.”

Of course, it was D’Andra Simmons who convinced the anesthesiologist to join RHOD as the two have been close friends for several years. However, as fans well know, many friendships within the franchise have crashed and burned over the years, so Tiffany was asked if she thinks the same could happen to her and D’Andra.

“I certainly hope not,” she professed. “I mean, I know being on TV probably changes people [or] going through other big experiences in their life. It would break my heart if something came between D’Andra and I. I can’t imagine that it would. I mean, we just went through this entire season, which has been really hard for us both, separately, and we had each other’s back the whole time. So, I can’t imagine, but I don’t know, I can’t predict the future.”

Though the mother-of-two is still on good terms with the Hard Night Good Morning CEO, unfortunately, it seems the same cannot be said for Tiffany and Kameron Westcott. Tiffany claims Kameron was simply “not nice” to her.

“She was not nice to me,” she declared. “I thought she was going to be nice to me. I thought our love for the color pink would align us together and we would be pink princesses and talk about fashion, and our love for our dogs, and that is not what happened. She — I don’t know — she didn’t want me to be part of the circle I guess. I never felt welcomed by her.”