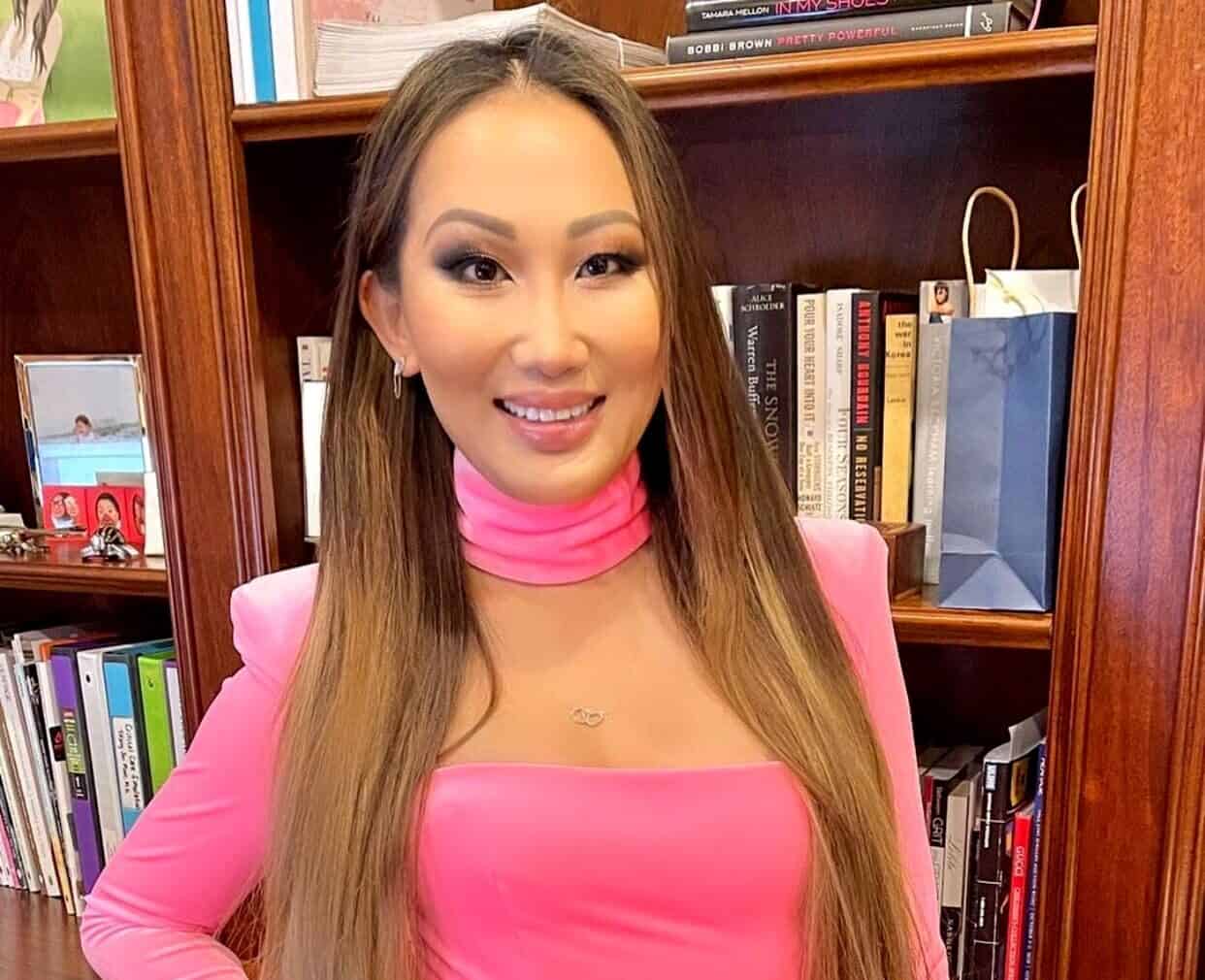 Dr. Tiffany Moon is still uncertain about her future with The Real Housewives of Dallas.

Tiffany has been a breath of fresh air this season, and fans are hoping she’ll return for season six. However, the 36-year-old explained earlier this year that she’ll likely turn out to be a “one-hit wonder,” and it seems she’s sticking by that statement unless there’s a drastic change in her busy schedule.

“Something would have to change,” she said on PEOPLE‘s Every Day podcast. “I cannot do the show if everything is exactly the same as it was this year. I am still working four days a week. My children are now a little bit more demanding than they were when they were younger. Something’s gonna have to give. Like, I only have 24 hours in a day.”

As fans know, the respected anesthesiologist shares six-year-old twins, Chloe and Madison, with her husband Daniel Moon, and she also helps care for Daniel’s teenage twins, Nathan and Nicole, from his previous marriage. Nevertheless, the busy working mom said she doesn’t even know if she’ll be invited back to the show.

“I’ve not even been invited back … I don’t know what’s happening either,” she shared. “So I’m just gonna take it one day at a time. Like the advice I give to my medical students and residents, you know, when they’re having a bad day, I’m like, ‘you know, one day at a time, one day at a time.’ So sometimes I have to give that advice to myself too.”

Though her future with Bravo is still up in the air, she still has to address all of the season five drama at the upcoming reunion, which the newcomer admits she’s rather “nervous” about.

“I’m nervous just because I haven’t ever done it before,” she shared. “Sounds like it can be a long day. I’m nervous to meet Andy [Cohen] … I’ve never breathed the same air as Andy. I have not seen the majority of my castmates or spoken to the majority of them since we wrapped filming, which was more than six months ago. Maybe just like a text message here and there, but not in the same room talking.”

She added, “So yeah, I’m nervous because I think there is a lot to unpack.”

There certainly will be a lot to “unpack” during the sit-down, including the talk Tiffany had with her co-star Brandi Redmond at the beginning of the season following Brandi’s racism scandal. Since then, Tiffany has claimed she’s not sure the majority of her co-stars truly grasp the concept of racism.

As for Tiffany’s work within the AAPI community, it’s something she’s extremely passionate about, especially amid the recent surge in anti-Asian attacks that have taken place across the country.

“I would just say to everyone out there who wants to be our ally, please educate yourselves on the topic,” she said. “If you have a platform and want to use your voice to bring more awareness to the topic, please do. Because the more people who know about something and understand and become educated on it, the more we as a society can move the needle for.”