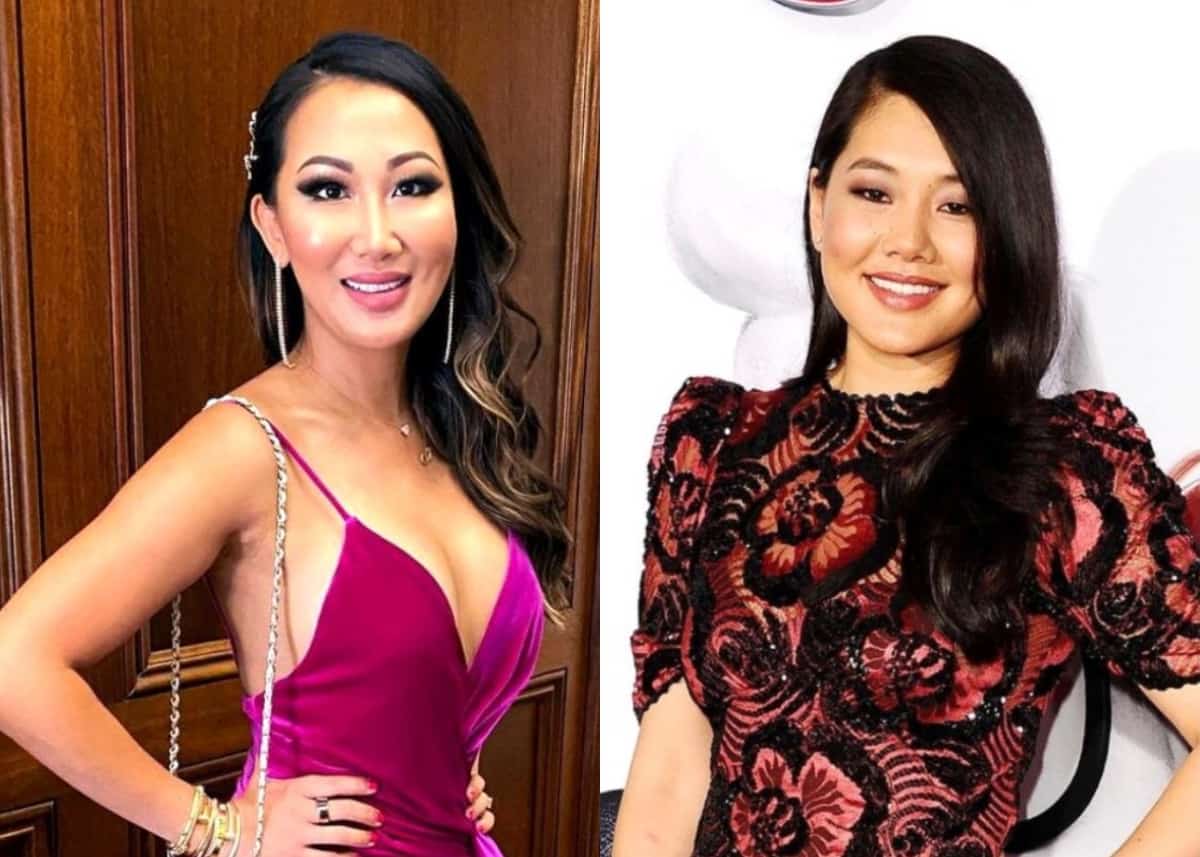 Dr. Tiffany Moon and Crystal Kung Minkoff are speaking out and raising awareness amid the rise in Asian hate crimes.

“I will not be silent. I will not tolerate racism against anyone in any way, shape, or form,” Tiffany wrote on Instagram on February 21. “If I see it, I will call it out. Spread love, not hate.”

The respected anesthesiologist also recently explained that she’s grateful for her role on RHOD because it has given her the opportunity to help educate her co-stars about racism by sharing her own experiences.

“I’m so glad that I was able to provide a voice from a person of color, a person who is an immigrant, a person who has dealt with racism, because I think that helped bring the topic, which may have been a little abstract to some of the ladies, and make it more realistic,” she told Vice.

Meanwhile, Crystal is also dedicating her time to the same important cause. On March 4, she posted an image with the words “Very Asian and Very Proud” on Instagram and also included a heartbreaking caption.

“Despite being the fastest growing racial and ethnic group in the country, despite consisting of 20 million people with roots in more than 20 countries, the racism, discrimination and disparities experienced by many Asian Americans are often overlooked,” she wrote. “Asian Americans suffer from the racism of being made invisible. Those notions, which suggest that Asian Americans are outsiders who don’t face disadvantages, make it possible for them to be seen as acceptable targets — and contribute to the spate of violence seen over the past year. We will no longer be silent or invisible any more.”

Then, in light of the March 16 shootings in Atlanta, in which six of the eight people killed were Asian women, Crystal took to Instagram again to explain how numb she was feeling following the horrifying news, writing, “I’m feeling paralyzed today. But I won’t stay silent.” Crystal also shared an image of words to further explain her devastation.

“My heart was ripped out of my chest yesterday,” she wrote. “I am heartbroken for the victims and families from Atlanta’s anti-Asian hate crime. We have become scapegoats for a global pandemic allowed by racist politicians and media. I am grieving today along with all my Asian brothers and sisters. Please take your time and mourn, and try and remember how valuable and loved you are.”

These strong women are not staying silent and Housewives fans shouldn’t either.