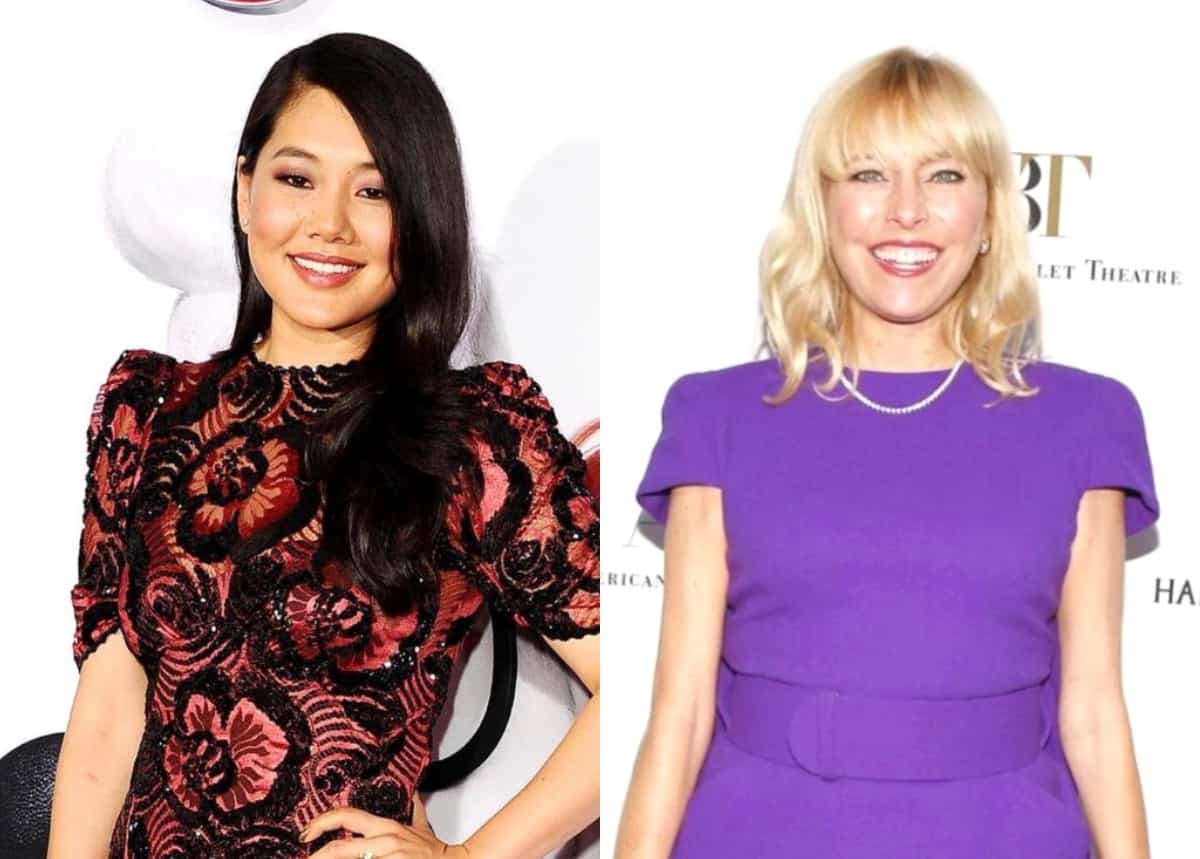 Has a potential Real Housewives of Beverly Hills storyline been revealed?

Fans have been dying for just a hint of the drama taking place among the RHOBH ladies as they film season 11. Of course, many are expecting to see much of Erika Jayne‘s complicated real-life situation play out in front of the cameras, but judging by a couple of Instagram posts, it’s possible that newbie Crystal Kung Minkoff and Sutton Stracke will have a little drama of their own.

On March 4, Crystal took to Instagram to call out Dolce & Gabanna for their alleged racially insensitive behavior.

“If you don’t know the racist and misogynistic history of [Dolce & Gabanna], please look it up,” she wrote in part of her caption. “D&G apologizes for their abhorrent culturally racist behavior, then sues them for reporting on it. We will not be silenced anymore. We stand with you [Diet Prada].”

Just for some backstory, Dolce & Gabanna put on a disastrous campaign in China in 2018, which featured a Chinese model attempting to eat Italian foods with chopsticks. The company was blasted by critics as racially insensitive, including Diet Prada, who the brand is now suing for defamation.

Once Crystal shared her stance, former Rich Kids of Beverly Hills star, Dorothy Wang, commented on the post and seemingly mentioned one of Crystal’s co-stars, which was captured by Queens of Bravo.

“Yasss! Hope you kindly educated you-know-who about this,” Dorothy wrote. “Dolce couture was never top tier or anything to brag so much about anyway. Hopefully we see some some Chanel, Dior, Valentino, Hermès, anything but Dolce this season!!!!”

Of course, Dorothy is likely referring to Sutton as the reality star is admittedly a huge D&G fan and even brought Lisa Rinna and the RHOBH cameras along when she visited Domenico Dolce’s New York City penthouse last year. She has also referred to the designers as personal friends of hers on several occasions.

Around the same time that Crystal shared her thoughts on the brand, Sutton posted an interesting photo.

“This is my other happy place,” she began the caption. “The boot even came off for a minute! Thank you [Beverly Hills Life Magazine] for the fun shoot!”

It’s unclear if Sutton’s post was a direct response to Crystal’s, but their co-star, Garcelle Beauvais, recently made some interesting comments about the upcoming season during her appearance on Watch What Happens Live, which is just adding to the speculation that Crystal and Sutton are feuding.

Host Andy Cohen asked Garcelle to give her “superlative spoilers,” and the actress claimed that Sutton is not only the “most self-absorbed,” but she also “cries the most.” Then, Garcelle revealed that Crystal is the star who “holds the biggest grudges.”