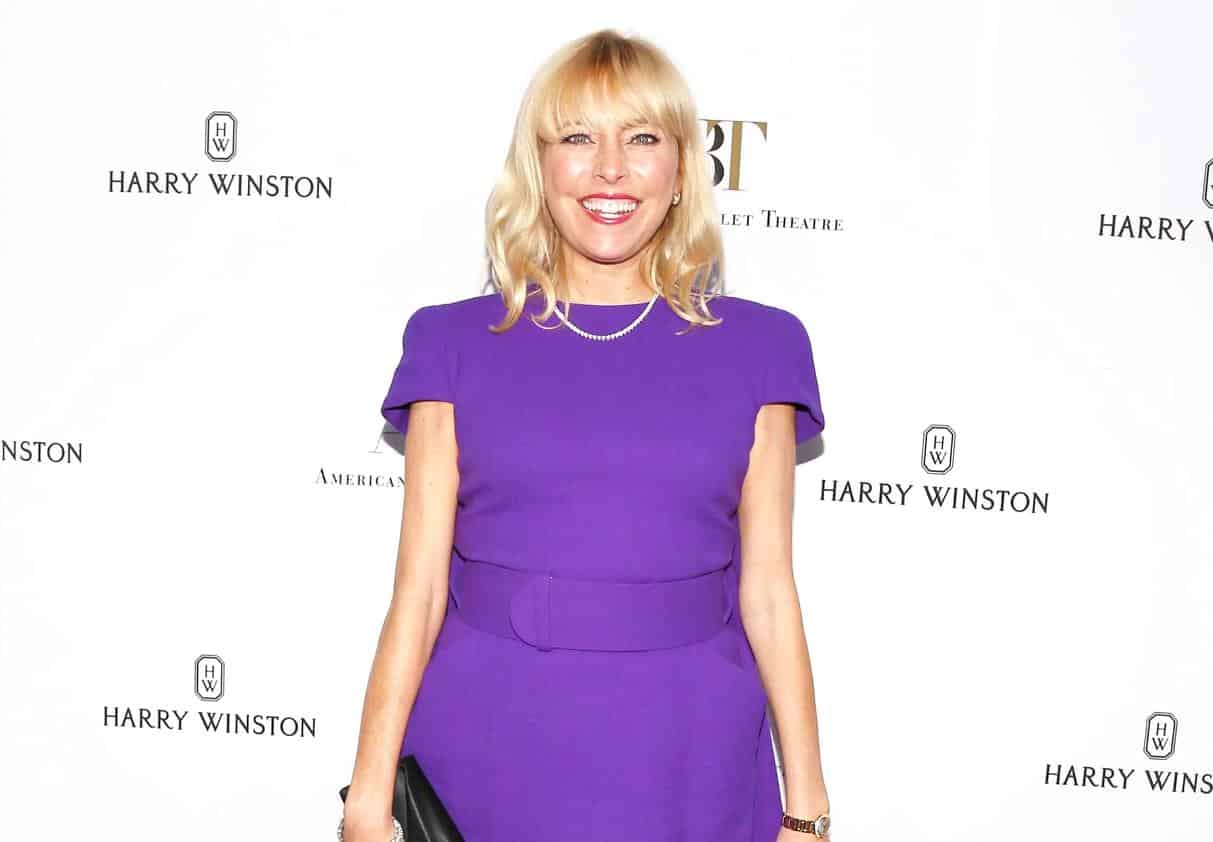 Sutton Stracke just purchased a stunning estate in Bel Air that used to be home to Jerry Buss, the late owner of the Los Angeles Lakers.

As production on the upcoming 11th season of The Real Housewives of Beverly Hills gets underway, Sutton, who opened her own boutique in West Hollywood last year, is settling into her new $5.35 million Georgian-style home, which is situated on a double lot and boasts 4,443 square feet of living space.

The LA Times reported the home purchase, and according to the home’s listing, Sutton nabbed the four-bedroom, five-bathroom property for $450,000 less than it was offered when it first hit the market in March for $5.8 million. MSL records show she closed on the home on October 14.

On the first floor of Sutton’s new place, a living room boasts high ceilings with large wooden beams and a tiled fireplace.

Outside of Sutton’s living room is a window-draped nook that features a piano.

A commercial Wolf range, a Salamander broiler, and a Traulsen double glass fridge are all located in the chef’s kitchen.

Directly off the kitchen is a breakfast nook with shelving, glass-covered cabinets, and large windows.

On the other side of the kitchen is a cozy family room with a brick fireplace and wide frame windows.

Also on the first floor is a dining room and bar area.

On the second floor of Sutton’s new home is her master suite, which overlooks the backyard and tennis court, as well as three additional bedrooms.