Home Real Housewives of Beverly Hills News REPORT: RHOBH Season 11 Cast Will Include One New Full-Time Member and Kathy Hilton as a “Friend,” See What Kris Jenner is Saying About Joining the Series as a Guest

REPORT: RHOBH Season 11 Cast Will Include One New Full-Time Member and Kathy Hilton as a “Friend,” See What Kris Jenner is Saying About Joining the Series as a Guest 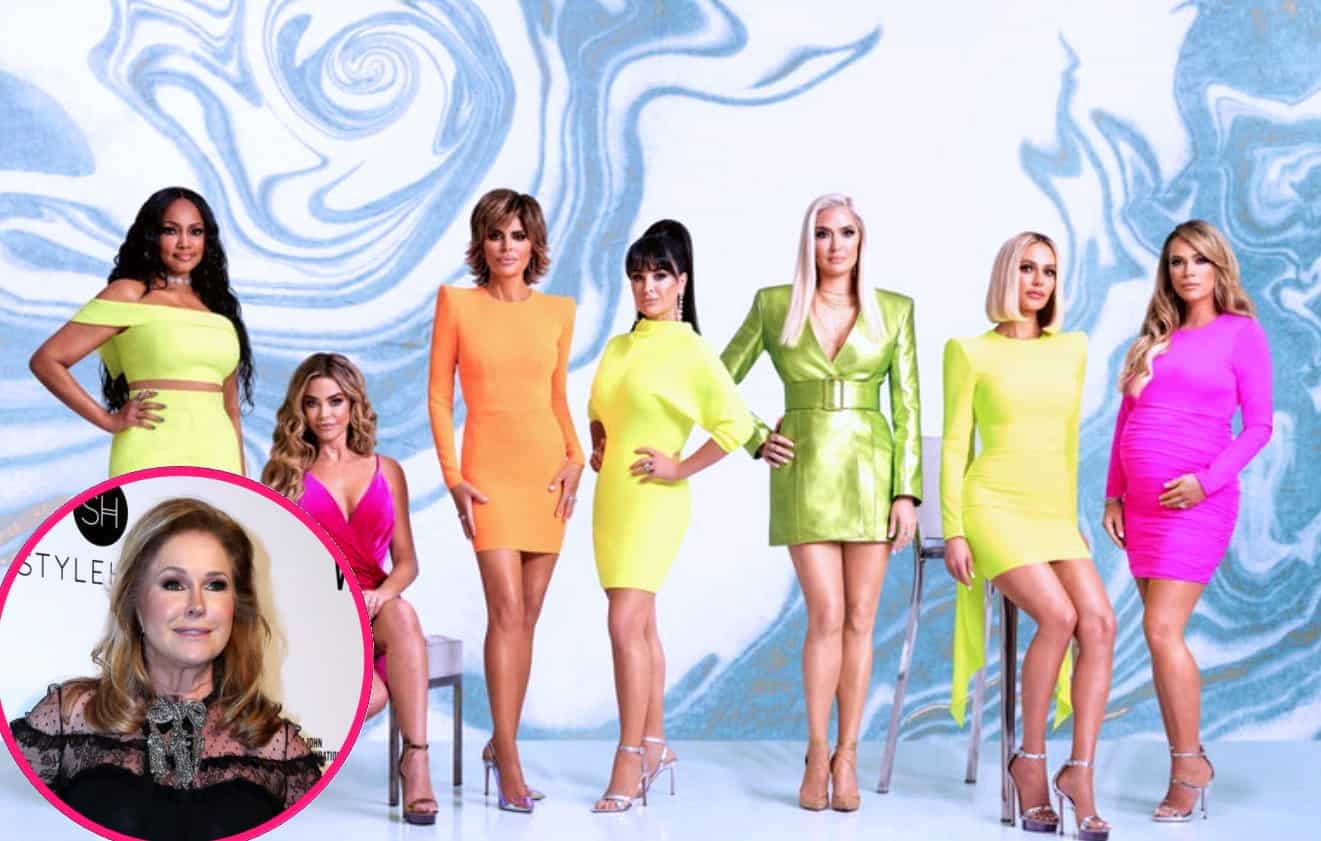 The Real Housewives of Beverly Hills cast will reportedly be joined by at least one new cast member for season 11.

With filming set to begin in a matter of weeks, a report has revealed that in addition to a new woman being brought to the show, fans will also be seeing Kathy Hilton, the older half-sister of longtime star Kyle Richards and frequent guest star Kim Richards, in a guest role.

“As of now, there has been talk about bringing in one new wife next season. She has not been cast yet, but the network is talking to people right now,” an insider revealed to Hollywood Life on September 25.

“The ladies have been told to clear their schedules to begin filming at the end of October. That could change, but that’s the plan,” the source continued. “They’ll all be coming back except for Teddi and obviously Denise who left at her own choosing.”

As fans of RHOBH well know, Denise Richards confirmed she would not be returning to the show for its upcoming episodes earlier this month and weeks later, after starring on the show for three seasons, Teddi Mellencamp revealed that Bravo opted against renewing her contract for season 11.

In addition to potentially seeing more of Kathy, fans could also see Kris Jenner from time to time.

During a recent appearance on The Ellen Degeneres Show, Kris responded to the swirling rumors regarding her possible addition to the RHOBH cast, confirming that while she is not interested in a full-time position, she is open to taking on some guest spots.

“I think I would do it just to go on once in a while and be with my friend Kyle Richards,” Kris admitted. “But as far as me doing a show like that regularly…there’s just too much going on in my life.”

“They do not need a Kris Jenner on that show! They are doing just fine!” she added.