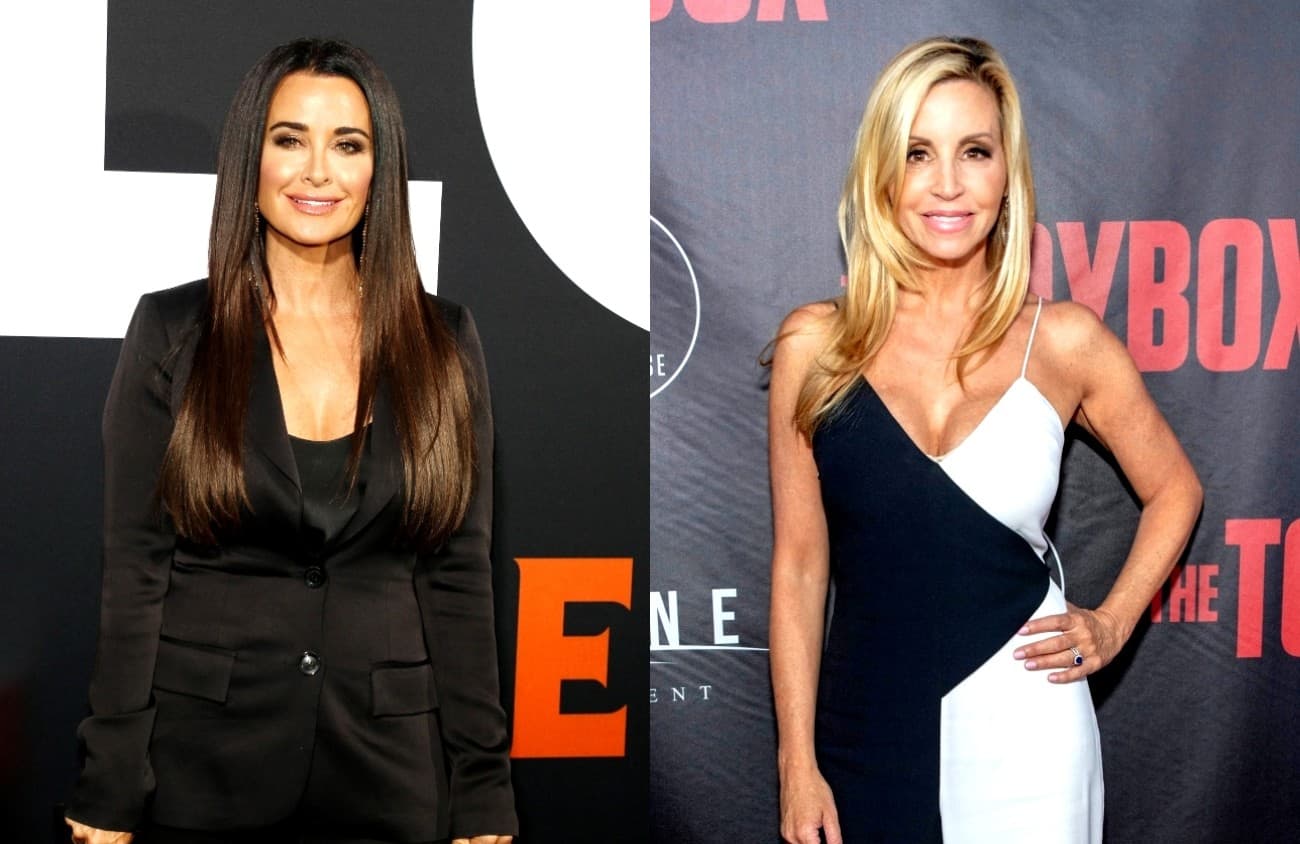 Are Real Housewives of Beverly Hills producers bringing back a number of former cast members to the show in hopes of spicing things up between the women of season 10?

Throughout their evening together, a number of the series’ stars shared videos and photos of their night out.

In one photo shared by the Real Housewives Franchise fan page on Instagram, Kyle was seen posing alongside Adrienne, her sister Kim, and Camille, who claimed months ago that Kyle actually blocked her return to RHOBH. 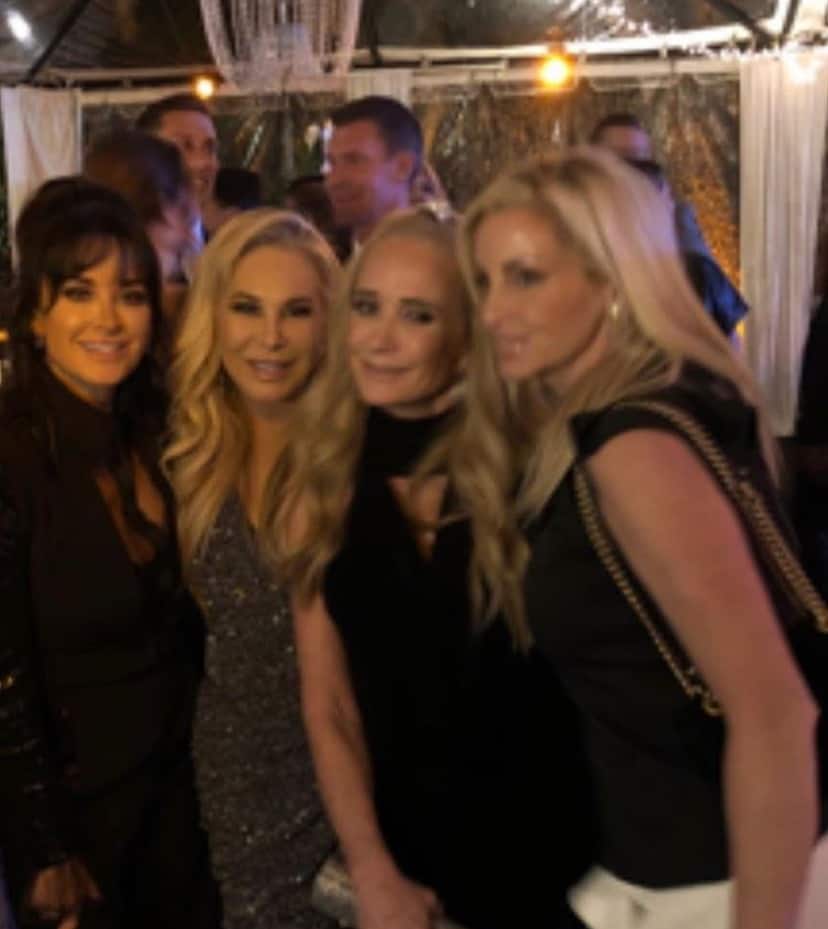 In a second image shared on the same page, Dorit and a noticeably pregnant Teddi were seen posing with Teddi’s husband, Edwin Arroyave, and Eileen, who suggested she may soon “pop up” on RHOBH just months ago. 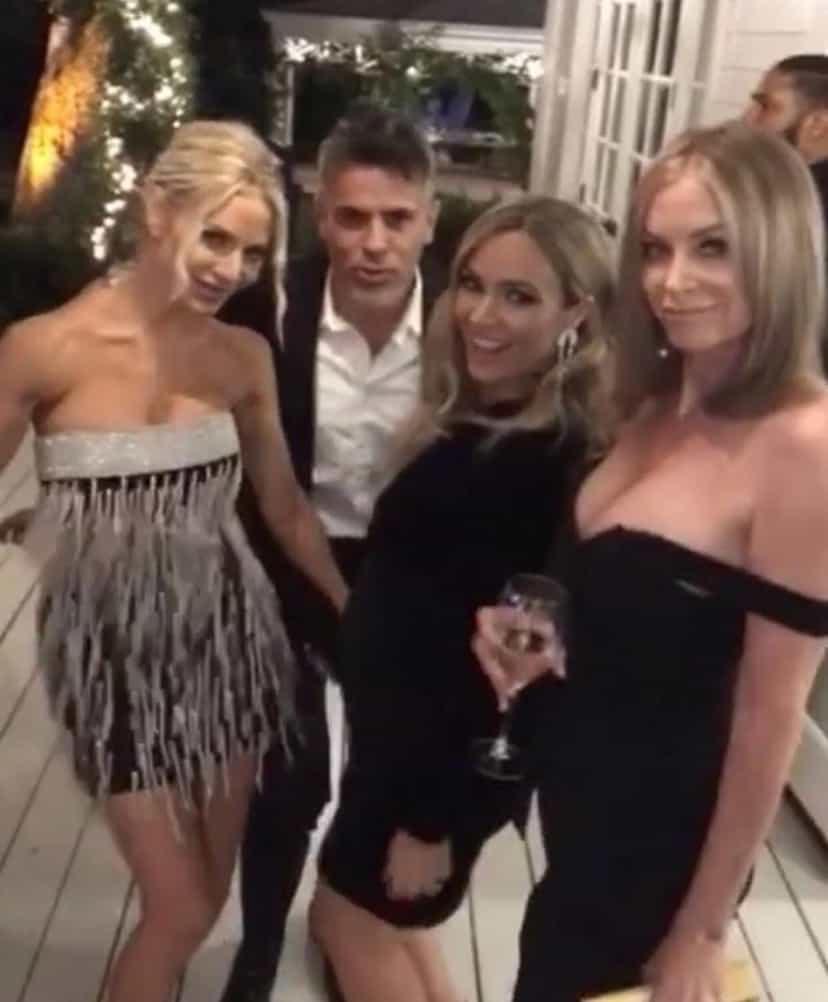 News of the ladies’ reunion comes just weeks after a Hollywood Life insider claimed that the footage captured for RHOBH season 10 has been lackluster thus far.

“This season is light on drama so far,” a source alleged. “There have been zero fights so far. [There’s] been essentially no drama at all with Lisa Vanderpump’s departure. The ladies are all truly friends and [are] getting along, seemingly.”

According to the report, new cast member Sutton Stracke, who was also in attendance during Kyle and Mauricio’s party, is the only one on the show who has caused some friction between cast members.

“Sutton seems to be the one causing the only type of stirring among cast members as she hasn’t bonded with a lot of them quite yet,” the source explained.

There were also rumors claiming Denise has taken a step back from filming due to her busy acting career, but according to her, she has not been demoted from her full-time role on RHOBH.

“Housewives is a reality show, so they film reality, and whatever you’re working on, they’ll film that,” Denise revealed to Hollywood Life. “I think that the Housewives film the jobs, and family life and other things we have going on in our life, otherwise it wouldn’t be a reality show.”