Home Real Housewives of Beverly Hills News Garcelle Beauvais Says RHOBH Cast is “Coming for [Her]” Amid Filming on Season 11, Discusses Drama and the Transition From Actress to Reality Star

Garcelle Beauvais Says RHOBH Cast is “Coming for [Her]” Amid Filming on Season 11, Discusses Drama and the Transition From Actress to Reality Star 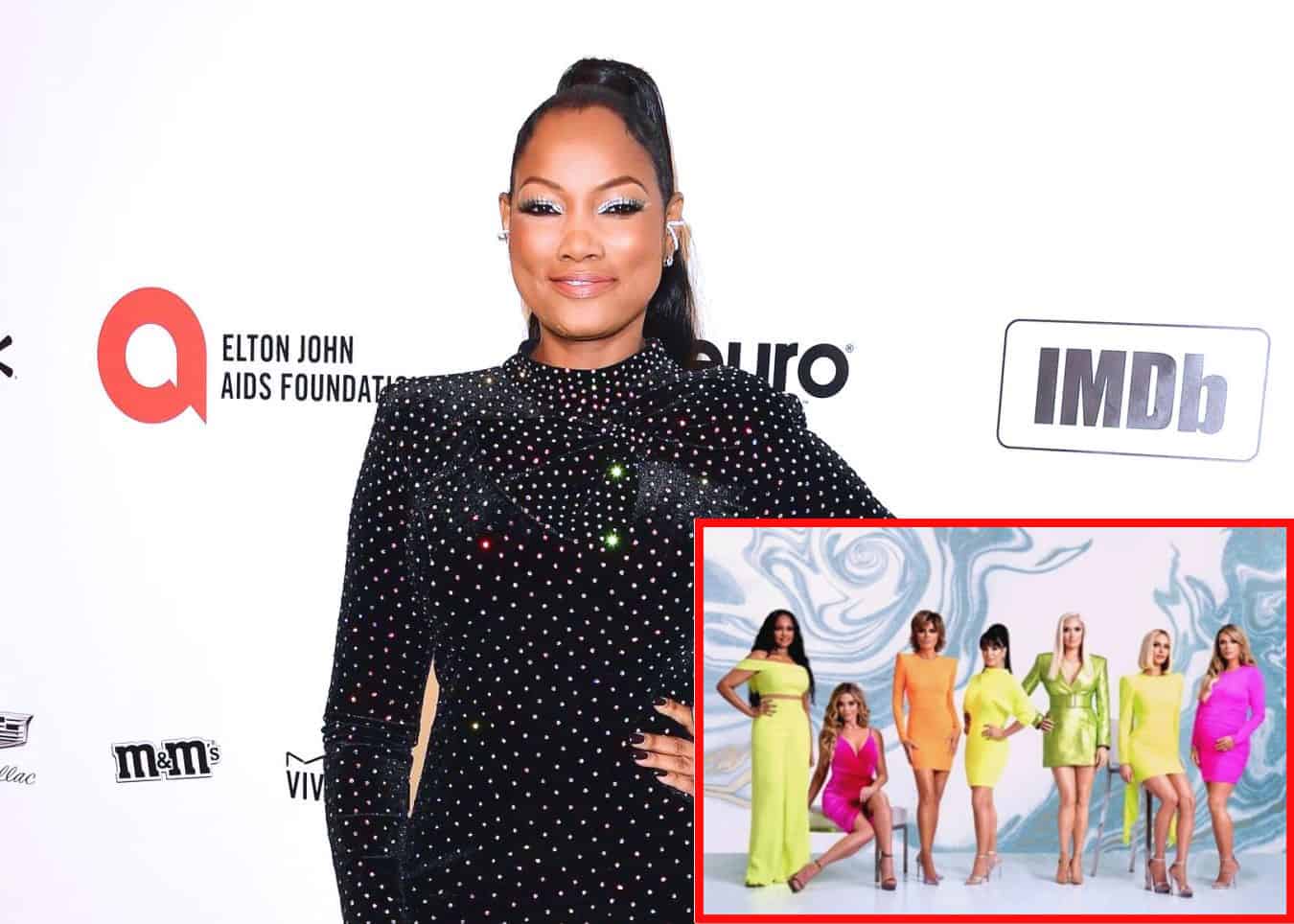 Garcelle Beauvais opened up about the upcoming 11th season of The Real Housewives of Beverly Hills during an appearance on The Ellen Degeneres Show days ago.

Amid filming on the new episodes, Garcelle revealed that her castmates are “coming for [her]” as she also spoke about how her experience with reality television has differed from her many years working as an actress in Hollywood.

“I got my girls here from The Real and we’re coming for them,” she continued.

According to Garcelle, joining the RHOBH cast for season 10 in 2019 was a far cry from joining a project as an actor.

“It’s like another animal,” she shared. “I mean, I had never done reality before and putting yourself out there. You know, obviously acting is really what I have always done. And you can’t hide behind a character.”

After Garcelle confirmed she would be returning to the show for season 11 in October 2020, she admitted to being “a little scared” about what her sophomore season would entail.

“I am returning to the Housewives,” Garcelle told Entertainment Tonight. “You know, you gotta be a little, a little brave. A little scared. A little ready. I mean, it’s all those things, and I say it with a laugh because I’m ready, but you’re never really ready.

During the same interview, Garcelle said she hopes her castmates “show a little bit of growth” and “a little bit of maturity” on the new season, especially Lisa Rinna.

“The Rinna that I knew before Housewives is what I can really speak to, you know. She was fun, she was supportive, she was nice, she was kind, and I get it — we’re shooting a TV show, and I get that drama is a part of it — but I think she took it to a level that was not a good look,” Garcelle noted.

Garcelle also said she hoped to sit down and hash things out with Kyle Richards, who she feuded with last year.

“It’s really important to me that [Kyle] and I sit down right away and hash it out — or talk it through, however you want to put it,” she said.