PHOTOS: Kyle Richards and Garcelle Beauvais Share a Hug at Lunch While Filming For RHOBH Season 11, Have They Squashed Their Beef? 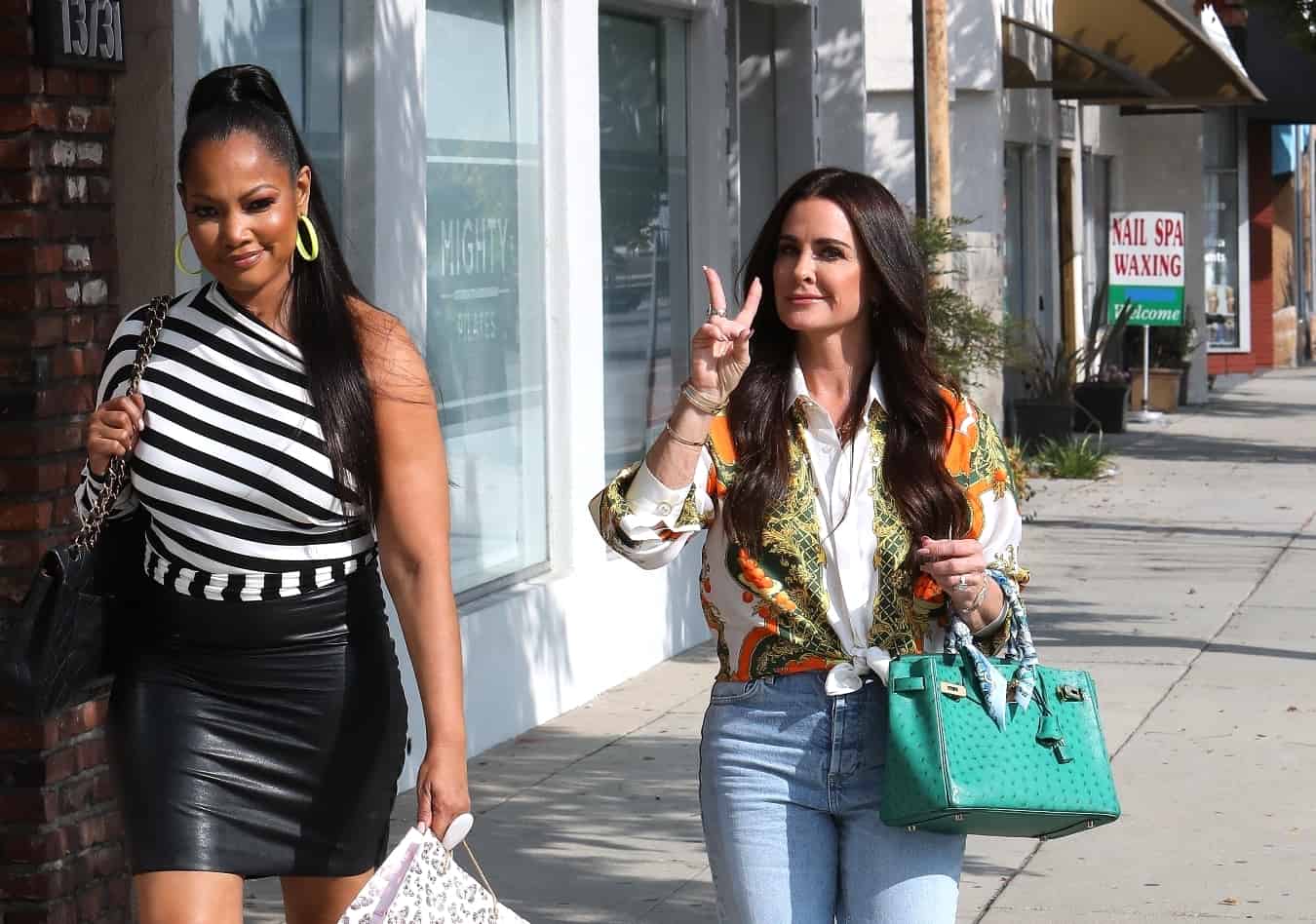 Are Kyle Richards and Garcelle Beauvais on good terms again?

The two Real Housewives of Beverly Hills stars were spotted going on a lunch date together on Wednesday afternoon, both sporting stylish looks as they filmed for the 11th season of the show.

The women, who had some trouble getting along during season 10, were photographed walking and chatting and also enjoying lunch together in Los Angeles, California. 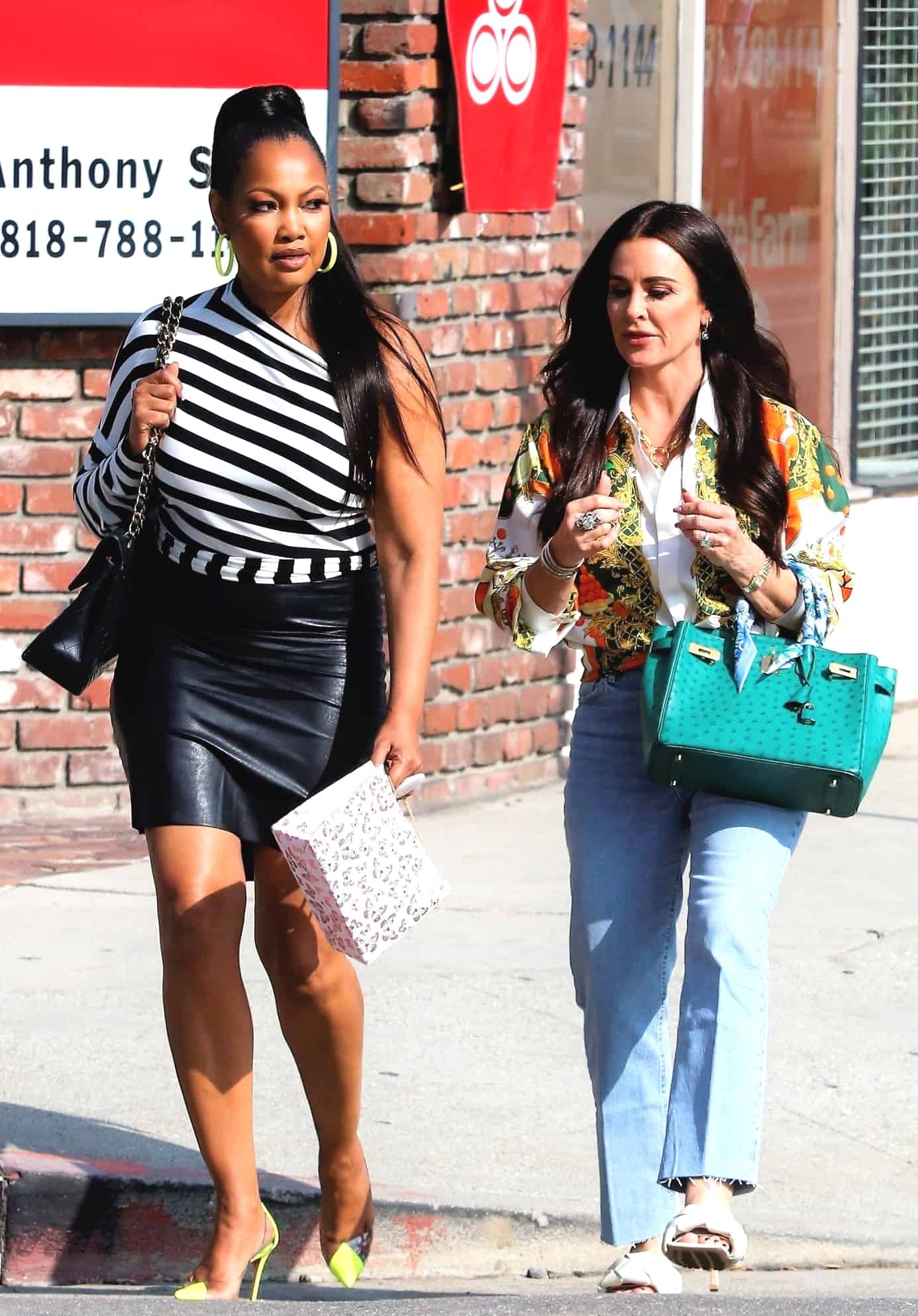 RHOBH stars Garcelle Beauvais and Kyle Richards enjoyed lunch together as they filmed a segment for season 11 on the streets of Los Angeles on October 21. Credit: Osvaldo/Backgrid 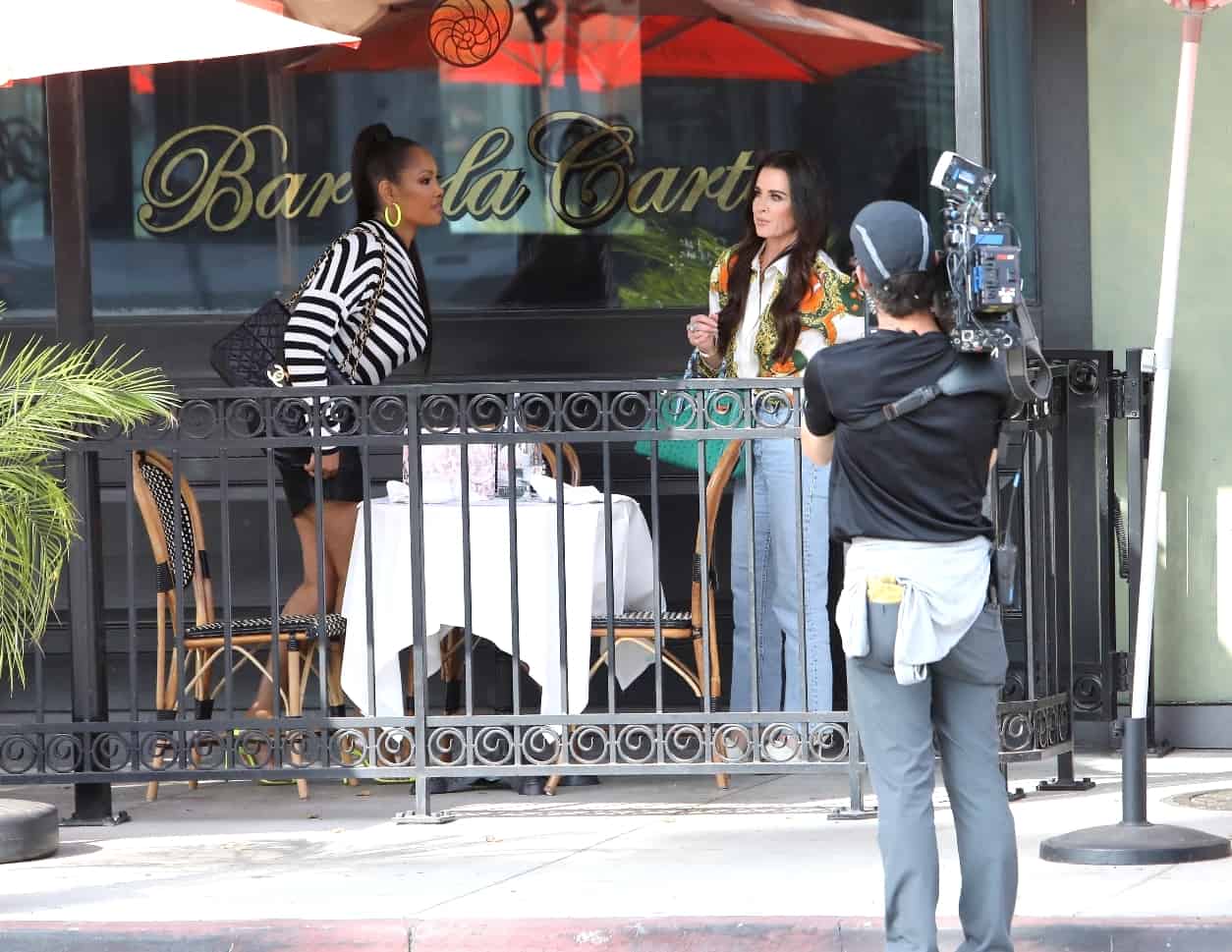 The women also shared a sweet hug after lunch, seeming to make nice after a tempestuous season together. Did they pick up where they left off at the reunion, hoping to start this next season on a good foot? 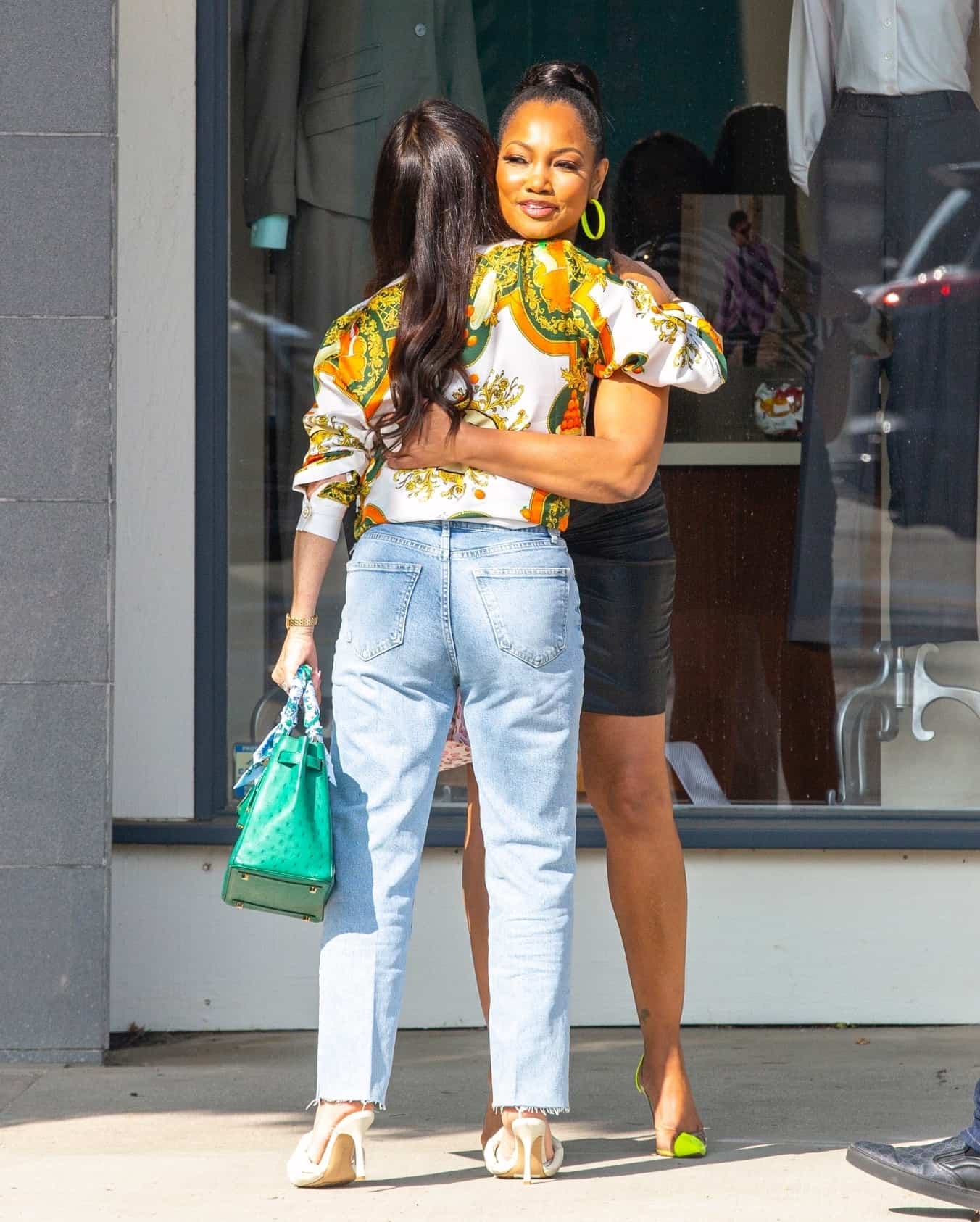 Drama seemed to brew from the beginning between the two, as Garcelle threw some shade at Kyle during her Los Angeles mission event and later said she felt Kyle wasn’t welcoming to her upon her joining the group.

Tension grew within the season as Garcelle defended her friend, Denise Richards, against allegations from Brandi Glanville, who said she hooked up with Denise, and Kyle was seemingly more “Team Brandi” along the way. Kyle also felt that Garcelle was creating a fake feud with her for a storyline.

That tension reached an all-time high at the reunion when Kyle called out Garcelle for allegedly not paying the $5,000 bid she made at Kyle’s charity event earlier in the year. Garcelle denied the claims, and more drama ensued off-screen, but the ladies seemingly ended the reunion on a good note, saying that they would be open to a reconciliation.

Is this the reconciliation RHOBH fans have been waiting for? Or are the two reality stars merely trying to make nice for peace within the group? Viewers will have to tune in to season 11 of The Real Housewives of Beverly Hills, which is currently in production and set to premiere sometime next spring.