Home Real Housewives of Beverly Hills News Garcelle Beauvais Shares Status With Lisa Rinna After Unfollowing Her Following RHOBH Reunion and Explains Why She Did So, Says She and Kyle Started Off on “Wrong Foot” and Addresses Potential Season 11 Return

Garcelle Beauvais Shares Status With Lisa Rinna After Unfollowing Her Following RHOBH Reunion and Explains Why She Did So, Says She and Kyle Started Off on “Wrong Foot” and Addresses Potential Season 11 Return 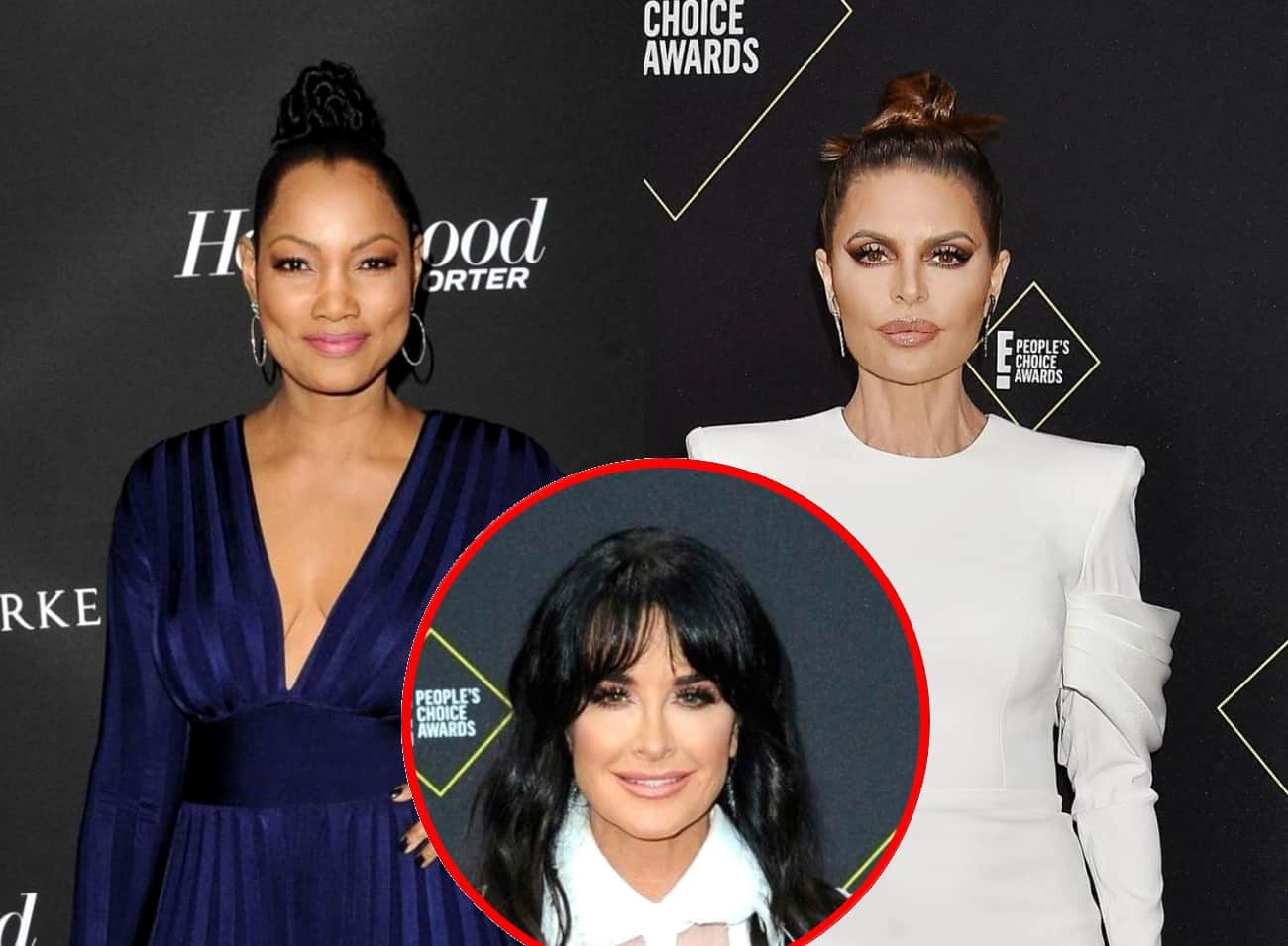 Garcelle Beauvais is speaking out about her relationship with Lisa Rinna after unfollowing her co-star on the heels of The Real Housewives of Beverly Hills season 10 reunion.

During a podcast appearance days ago, Garcelle revealed where she stands with Lisa before explaining why she unfollowed her, teasing a future friendship with Kyle Richards, and sharing her thoughts about returning to the Bravo reality series for its upcoming 11th season.

“I wouldn’t say it’s over. But we’re not going to have any sleepovers anytime soon,” Garcelle said of Lisa on Us Weekly’s Hot Hollywood on July 23.

As RHOBH fans may have seen, Garcelle unfollowed Lisa after filming the reunion special last week. Now, several days later, she is revealing that she did so out of support for Denise Richards, who she felt was under attack throughout the taping.

“I felt like [Denise] was being hit hard all the time, and I felt like it was hard, time after time, after time. At some point, you have to believe someone’s truth or just go, ‘okay,’ and move on, but it wasn’t that way. I just felt like they were too harsh on her,” Garcelle explained.

Prior to the taping, Denise was accused by Brandi Glanville of trash-talking their castmates and engaging in an affair with her behind the back of her husband, Aaron Phypers, who Brandi was allegedly told was on board with Denise being with other women.

While Garcelle has also experienced drama with Kyle, who she slammed as the “least welcoming” RHOBH cast member months ago on Watch What Happens Live, she hasn’t written off the idea of a friendship with Kyle quite yet.

“I think we got off on the wrong foot. I think she misunderstood what I was saying, and I think she ran with it. Could we have a friendship somewhere down the line? Absolutely.”

As for season 11, Garcelle said she hasn’t decided whether or not she’ll be back before admitting that it took her two days to recover from the reunion taping.