Home Real Housewives of Beverly Hills News Garcelle Beauvais Says RHOBH Reunion Was “Straw That Broke the Camel’s Back” With Lisa Rinna, Plus She Reveals Where She and Kyle Stand and if She Thinks Denise Will Return Next Season

Garcelle Beauvais Says RHOBH Reunion Was “Straw That Broke the Camel’s Back” With Lisa Rinna, Plus She Reveals Where She and Kyle Stand and if She Thinks Denise Will Return Next Season 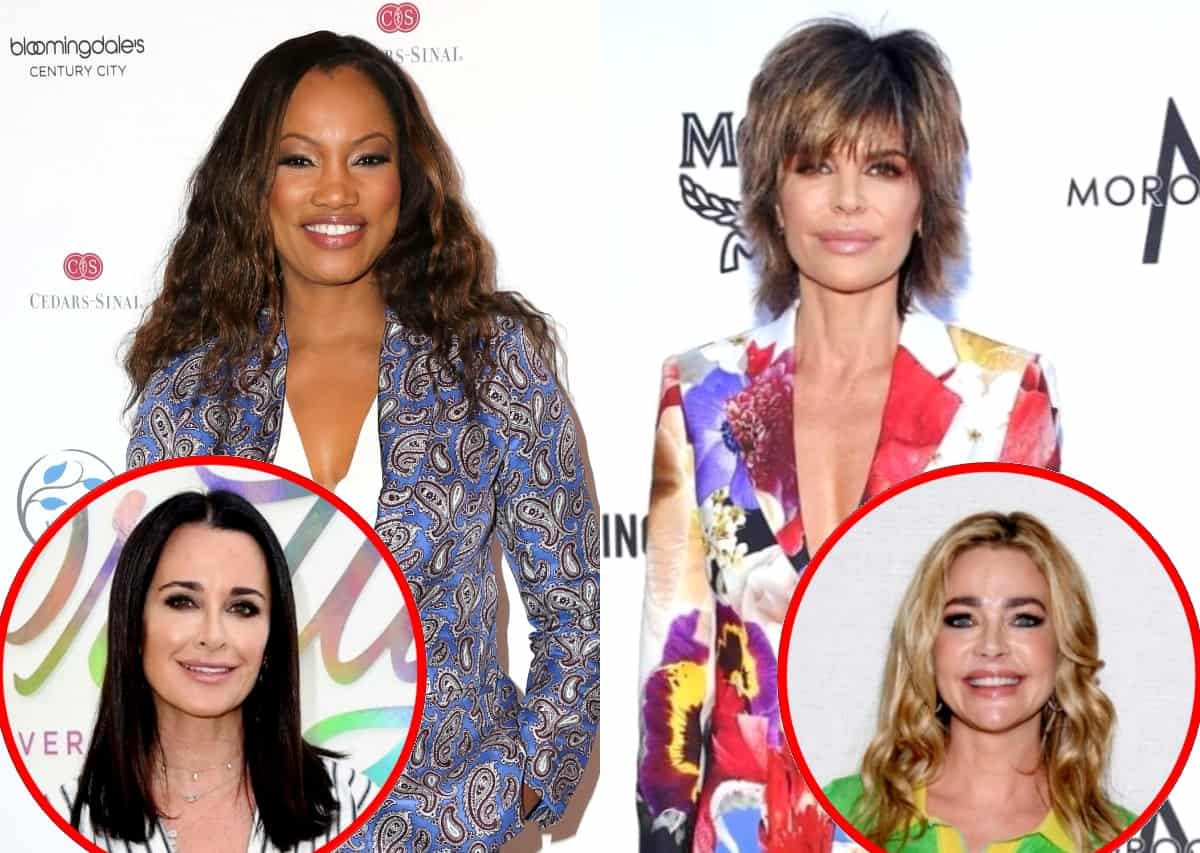 Garcelle Beauvais didn’t have the greatest time at the Real Housewives of Beverly Hills reunion that virtually taped last week.

In a new interview, the RHOBH newcomer revealed how emotionally taxing the 13-hour reunion truly was for her. It ultimately unraveled her friendship with Lisa Rinna, made her question her status with Kyle Richards, and made her consider if she (and friend Denise Richards) would return to the franchise.

“It took me two solid days to shake it; it really did,” she shared with Access Hollywood on July 22. “I’ve never been in that situation and I keep saying to my friends, like, if I don’t like someone, then they’re not in my life. But with this show, you can not like someone and then you have to hang out with them, which, you know, we’re grown ups, we can do.”

The actress and reality star noted how even taping virtually in the comfort of their own homes didn’t take away the stress of the situation. She further commented on her now-sullied view of Lisa, who recently called the reunion “bulls–t” over what she believed to be an inadequate handling of the Denise and Brandi Glanville affair drama of this season.

“She’s entitled to her opinion is all I’ll say,” Garcelle revealed. “As the season developed, you sort of see how people are or their stance on a certain thing, and for me, the reunion was the straw that broke the camel’s back. That’s all I’ll say.”

The 53-year-old also commented on her relationship with Kyle, which has been somewhat rocky this season. Have the two reached some sort of reconciliation?

“I think towards the end of the reunion, we seemed to have been in a better place, but you never know,” she stated. “I think if I go back, we’ll see where that friendship goes. I think it definitely needs working on, that’s for sure.”

Considering going back, Garcelle revealed before how she wasn’t sure if she’d return to the franchise, and she would wait and see how it all went down at the reunion. Now that the reunion has passed, what’s her stance now?

“Did I have fun? I had a lot of fun. Just thinking about it … if I’m asked back — they also have to ask you back, it’s a two-way street. But you know … we’ll see,” she revealed.

She also revealed her uncertainty around Denise returning to the show, considering her whirlwind season — most of which we still have yet to see.

“That I have no idea, honestly. I know she had a great time first season and I think this season was really tough on her on so many levels, so that’s something that she’ll have to answer,” Garcelle said. “I could see it either way, honestly, like I could see why she would and why she wouldn’t.”

The Real Housewives of Beverly Hills airs on Wednesdays at 9 p.m. ET on Bravo.