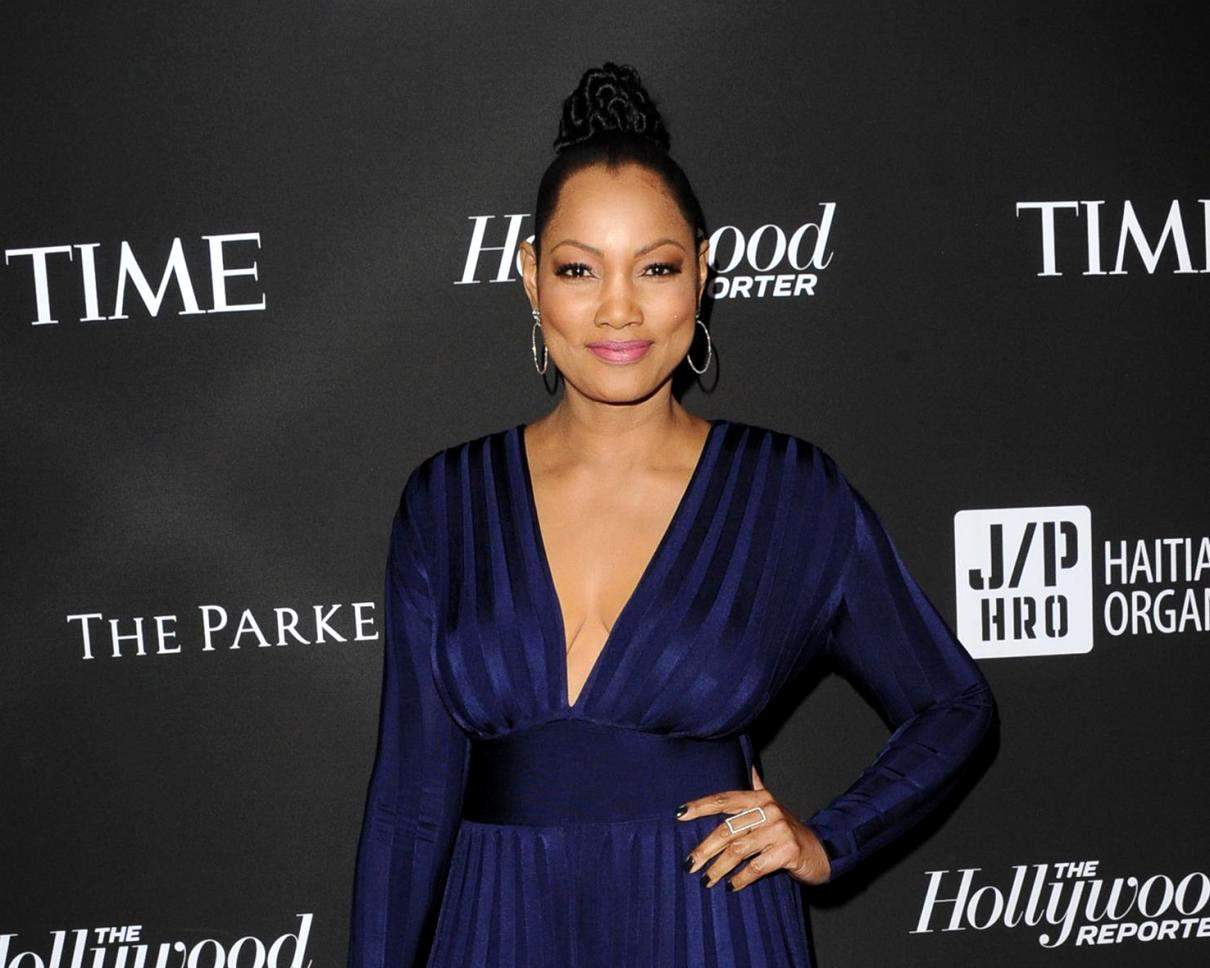 Garcelle Beauvais‘ journey into the Real Housewives of Beverly Hills world wasn’t so difficult, but dealing with the heat while on the show? That’s a different story.

In a new interview, the 53-year-old explained why she initially turned down an offer to do the show and the pressure she felt in being the first black woman on the RHOBH. She reveals how much sooner the cast gets to see the new episodes before it airs and defends her close friend Denise Richards against their co-stars.

According to Garcelle, she initially declined an offer to join the RHOBH because “it wasn’t the right time” and her “kids were too little.” As for why she finally said yes, the fact that she was no longer married apparently played in role in her decision.

“I thought, you know what? Is this the right time? I’m single, so that’s better, because I’m not married and going into reality TV, because I think it messes up marriage in a way,” Garcelle shared with the Reality Life with Kate Casey podcast.

The newfound reality star also takes pride in being the first black woman to be a part of the RHOBH cast — although that still came with its challenges.

“I thought, ‘It’s about time,'” she stated. “But did I feel the pressure being the first black woman on [RHOBH]? Yeah, I definitely felt pressure that people wanted me to come in and do a certain thing or have a chip on my shoulder and I didn’t want to be labeled ‘Angry Black Woman’ because I know who I am. I just wanted to stay true to who I am, and I think that’s what people have been able to see so far.”

Garcelle also discussed how the “hardest part” of being on reality TV is dealing with social media after episodes air, which perhaps creates “more drama.” Another difficult part is learning for the first time what your co-stars are saying behind your back as they only get to see the new episode just two days before it airs.

“Lisa Rinna had told me, she goes, ‘It’s one thing to shoot the show, it’s another thing to watch the show because then you get to see what the women have been saying behind your back.’ We only get the episodes two days before you guys see it. And then [the] world weighs in. So there’s so many different layers to being on the show, which I’m finding to be really interesting,” she explained.

The former fashion model also spoke up for her longtime friend, Denise, defending her against the other women after that ‘threeway’ dinner party conversation that ended up going very awry. Garcelle believes the ladies blew the entire drama out of proportion.

“First of all, the kids weren’t that close. They just looked like they were super close to us, “Garcelle clarified. “I’m surprised that the women felt like [Denise]was being a hypocrite, because actually, she’s free with her sexuality, she was married to Charlie Sheen, we all get that life, right? But at the same time, you don’t have the same conversations you have when your kids are around when you’re talking to your girlfriends! To me, that’s just so clear that I didn’t know why everybody was making such a big deal about it.”

After a “teeny” hiatus, The Real Housewives of Beverly Hills returns July 8.