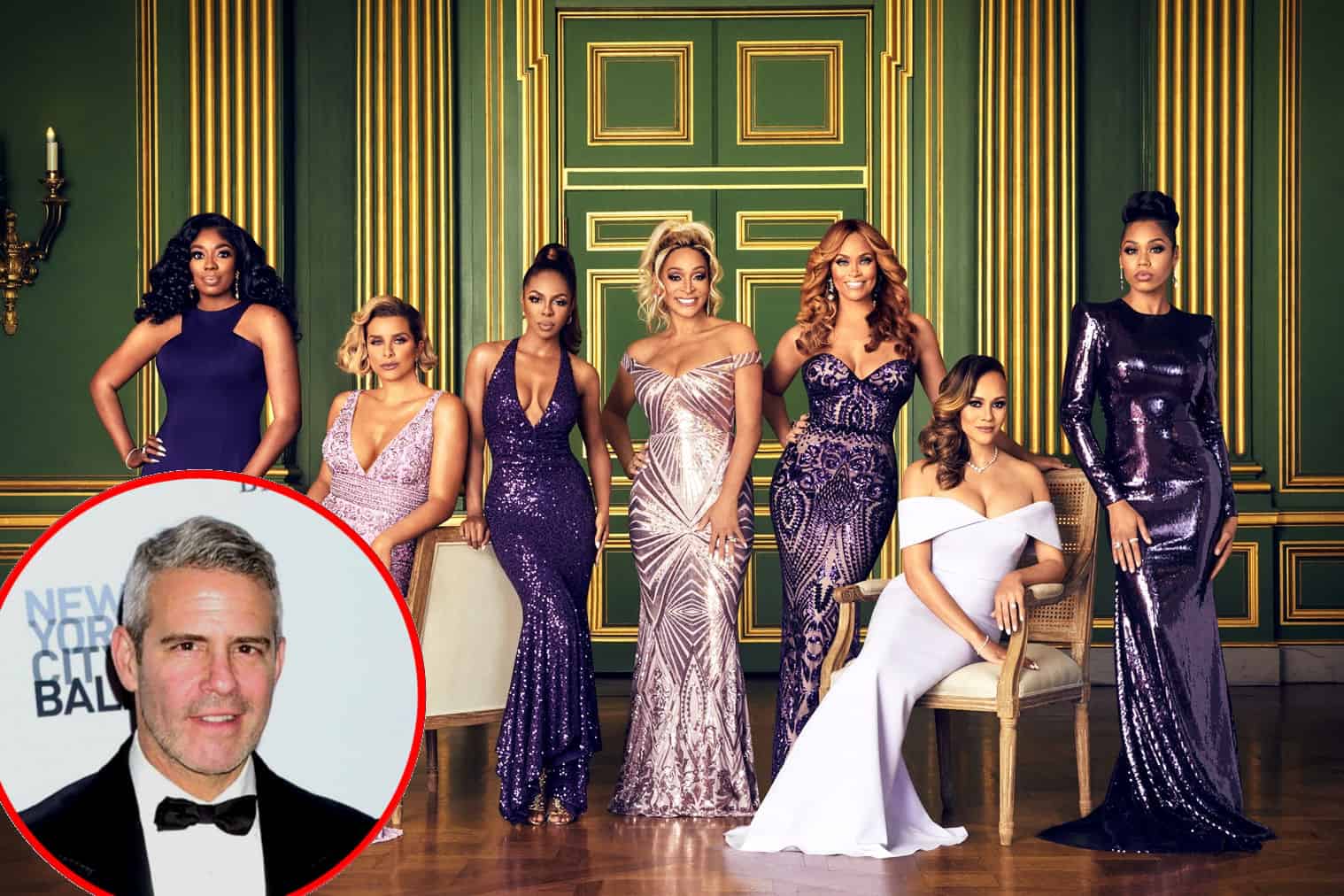 Since the pandemic hit the U.S. in March, Bravo and its shows’ production schedules have been undoubtedly rocked, with premieres pushed backs and filming abruptly coming to a halt.

RHOP is no exception, with the show originally announcing in April that it would be pushed back to “the summer,” causing much dismay from Bravo super fans.

The network has now officially confirmed the show’s premiere date for August 2, returning on Sundays at 9 p.m. ET.

Also to the chagrin of Housewives fans was the sudden announcement that RHOBH and The Real Housewives of New York City — which are currently on the air — would both be taking a short break from airing new episodes.

Andy stepped in to clarify the push back, responding to a fan who asked why RHOBH had to take the break.

“Taking a teeny hiatus due to Covid,” Andy wrote in response. “Takes longer to edit the show now, but it’ll be worth the wait….”

Taking a teeny hiatus due to Covid. Takes longer to edit the show now, but it’ll be worth the wait…. https://t.co/Px8CqO9K6s

Andy’s confirmation comes after some speculation going around about the show’s ratings, which have actually increased, or taking more time to edit out Brandi Glanville due to her past controversial remarks. New RHOBH episodes will return on July 8.