Home Real Housewives of Beverly Hills News The RHOBH is Going on Hiatus Amid Season 10, Find Out Why as New Episodes Will Return in July, Plus Sonja Morgan Confirms RHONY is Also Being Put on 2-Week Hold Next Week

The RHOBH is Going on Hiatus Amid Season 10, Find Out Why as New Episodes Will Return in July, Plus Sonja Morgan Confirms RHONY is Also Being Put on 2-Week Hold Next Week 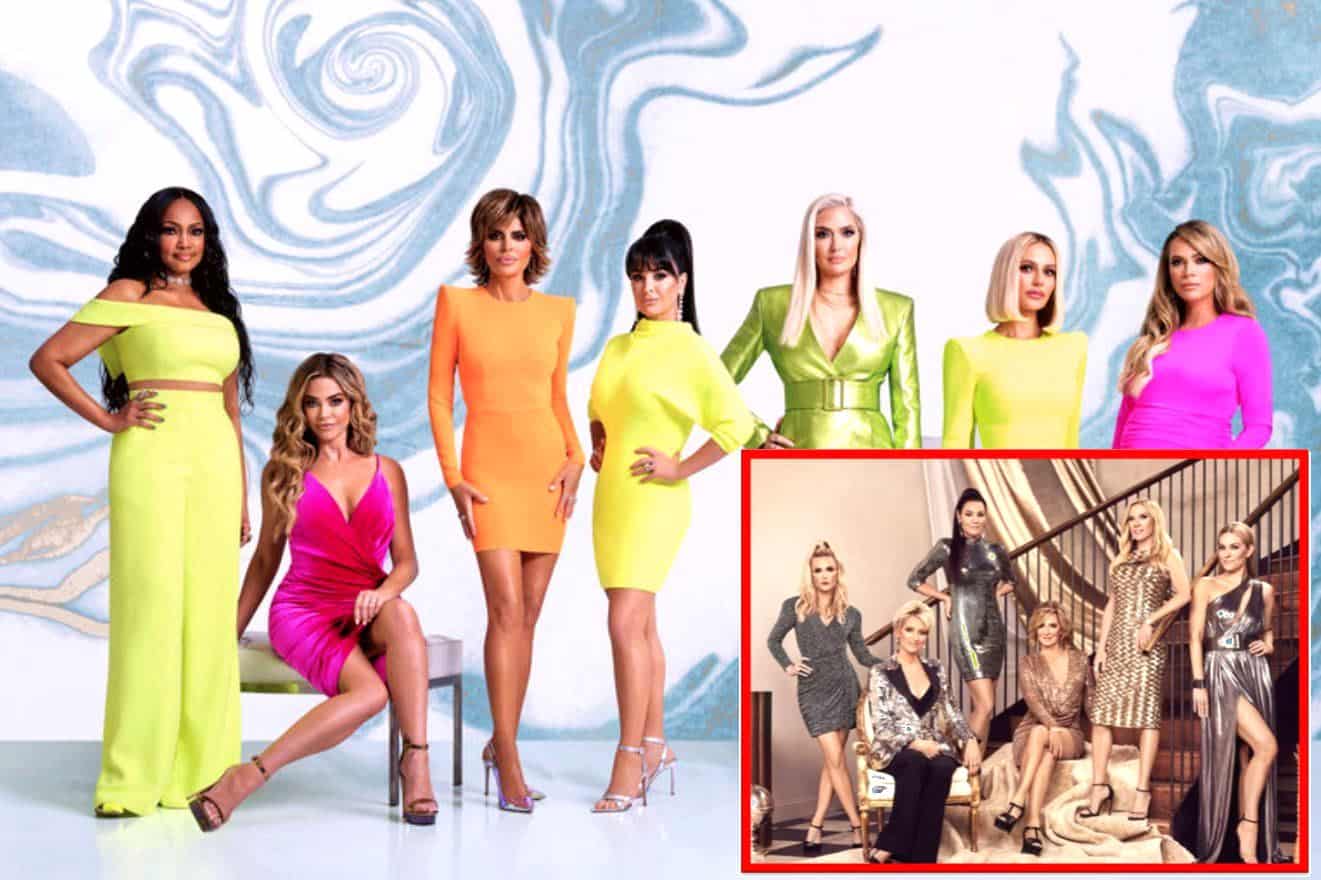 On Wednesday, as a number of states around the country remained under tight restrictions due to the coronavirus pandemic, it was revealed that both shows would be going off the air for the coming weeks, with RHOBH taking an “extended break” and RHONY being put on hold for two weeks.

A source close to the RHOBH confirms the hiatus to Reality Blurb, noting that there is no issue at all and the hiatus is solely related to the break production had to take during the start of the pandemic.

The fan page also  revealed that while there have been rumors of poor ratings on the 10th season of RHOBH, the ratings are actually quite impressive and in no way related to Bravo’s decision to stop airing the new episodes.

“The ratings are great – Bravo is just running behind on editing the season because everyone’s working from home,” the outlet noted.

In addition to the Real Housewives Franchise revealing the news, Australia’s Arena TV also shared the announcement with their fans and followers, revealing that their channel would be following suit.

“Sadly, you heard it right! The Real Housewives of Beverly Hills is taking an extended hiatus. The Beverly Hills ladies return to our screens on July 9th – the same day as the US!” they stated.

Following the announcement regarding RHOBH‘s hiatus, Sonja Morgan confirmed to a fan on Instagram that RHONY would be taking two weeks off after Thursday’s new episode.

“After tomorrow’s RHONY we are dark two weeks,” Sonja posted, according to a screenshot shared on Instagram by Christian Gray Snow.

In the coming weeks, The Real Housewives of Beverly Hills‘ new episodes, which will continue to air on Wednesdays at 9 p.m. on Bravo, will feature Dorit Kemsley and Garcelle Beauvais commenting on past episodes of the series.