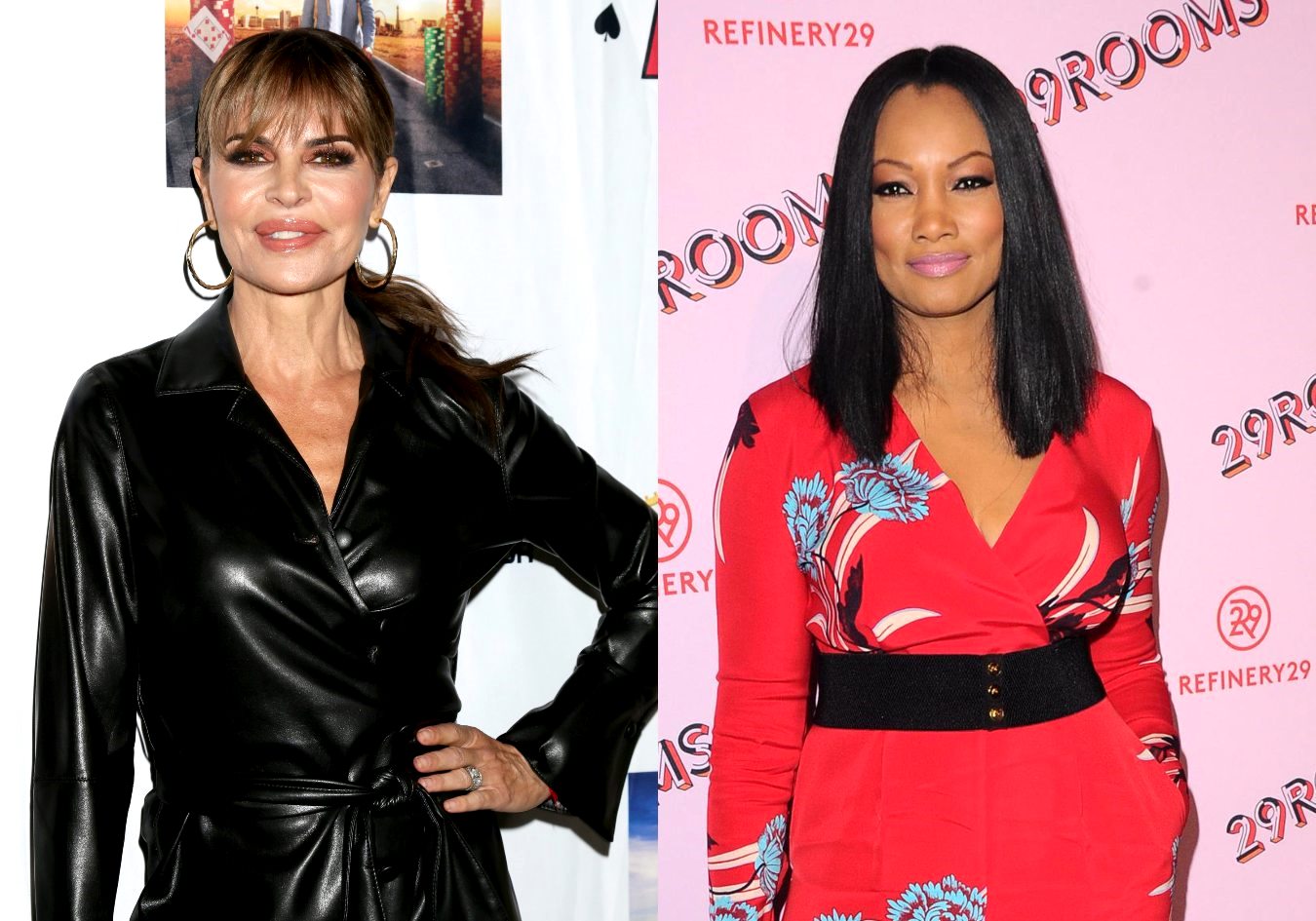 Lisa Rinna isn’t happy with the way in which Garcelle Beauvais confronted Sutton Stracke about her wealth during production on The Real Housewives of Beverly Hills.

After seeing a sneak peek at the upcoming episode on Instagram, Lisa responded to Garcelle’s inquiries about her friend’s net worth as an insider spoke out about the real reason Garcelle unfollowed Lisa after last week’s taping of their virtual reunion special.

“I want to know, how did you get your money? Like, where did all this money come from? Did you inherit money? Did you marry money? Where you born with money?” Garcelle asked Sutton in the preview clip shared by RHOBH Obsessed on Instagram. 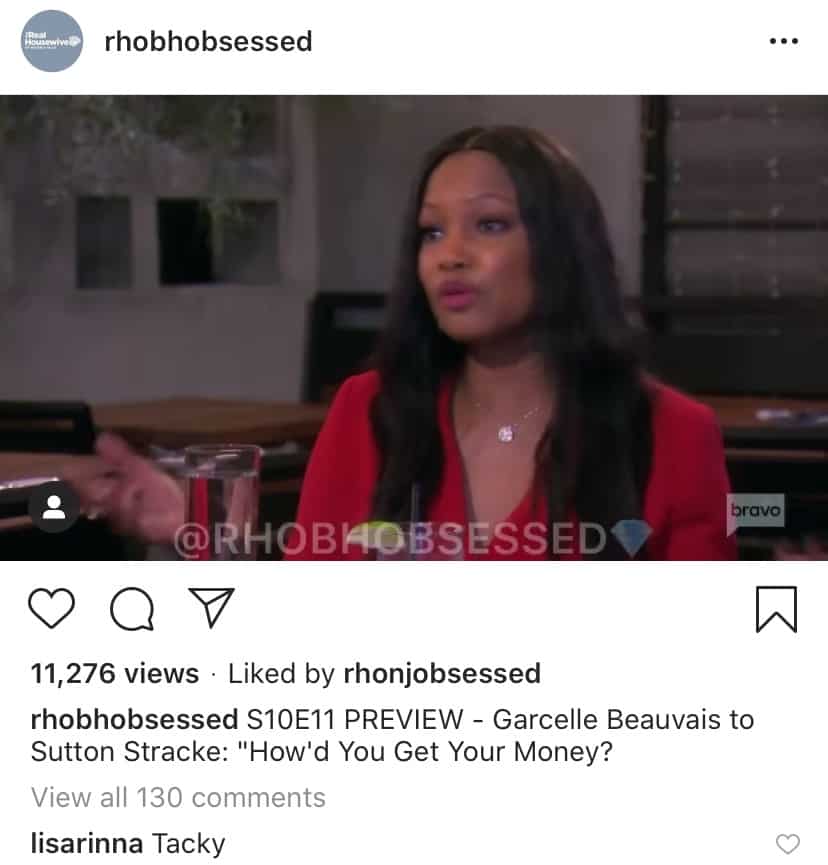 As the RHOBH sneak peek continued, Sutton said in a confessional scene that she didn’t like to talk about her money because she’s Southern. Meanwhile, Garcelle said in her own confessional that she can “rub people the wrong way” because she’s “blunt” and has been known to go deep with her questions to her castmates.

As for the reason behind Garcelle’s decision to unfollow Lisa on Instagram, an insider claimed on July 19 that she did so to show her allegiance to their co-star, Denise Richards.

“Garcelle unfollowed Lisa Rinna because she wanted to show support for Denise,” a source revealed to Hollywood Life. “Garcelle and Denise have been friends for years and Garcelle has also been friends with Rinna for years, but she is fully supporting Denise.”

According to the report, Garcelle sympathized with Denise after watching her feud with their RHOBH co-stars over the way in which she parents her three kids and her thoughts on her castmates’ behavior around them.

“[Garcelle] feels [Denise is] getting attacked by the other ladies for no reason and she feels like Rinna is going way, way too hard on her. She did it because she wanted to show that she’s Team Denise,” the source added.