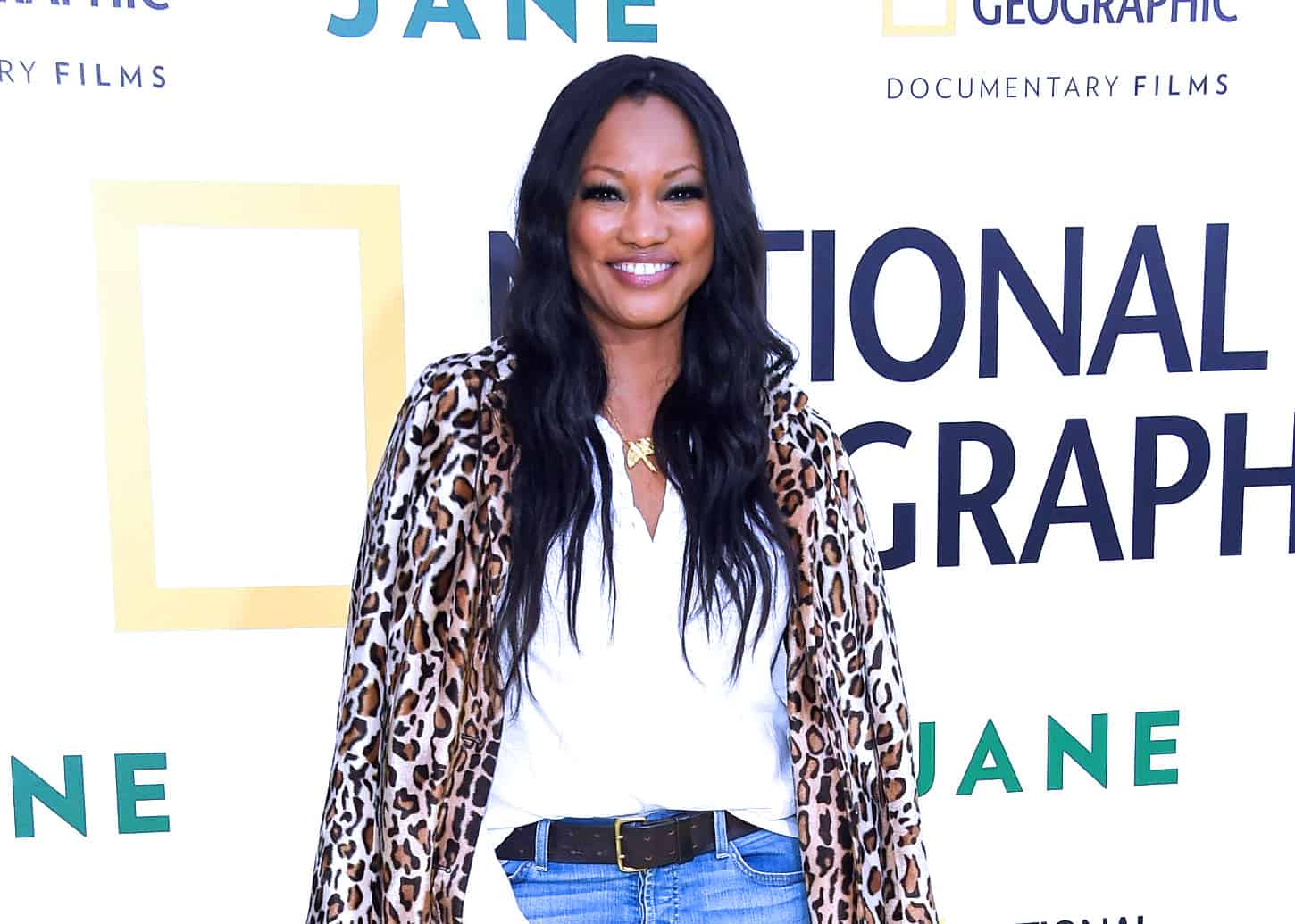 Garcelle Beauvais is returning to The Real Housewives of Beverly Hills for season 11, but she’s a “little scared.”

After agreeing to participate in the new episodes, Garcelle shared her thoughts on the historically tough sophomore season before slamming her castmates for the way in which they handled Denise Richards‘ exit.

“I am returning to the Housewives,” Garcelle confirmed to Entertainment Tonight on October 8. “You know, you gotta be a little, a little brave. A little scared. A little ready. I mean, it’s all those things, and I say it with a laugh because I’m ready, but you’re never really ready.”

Garcelle will be entering into her second season without Denise following her September exit, and understandably, she’s sad to see that her ally has left the franchise.

“I think she brings a lot. I think the fans obviously love her and root for her, so I’m really sad about it. I wish there was something that could have been done,” she said. “But we always talk.”

After Denise’s departure was confirmed, Garcelle said she witnessed some mean behavior from her RHOBH castmates, who shared memes poking fun at the actress. Most notably, Erika Jayne, who shared a shady ‘bye’ gif after Denise’s exit.

“I was really shocked by the memes, I thought that they were really mean,” Garcelle explained. “It’s one thing to be on the show and have your feelings, but for her to say, I’m leaving the franchise, at that point you gotta level up and you gotta say, ‘Good luck, Denise, we wish you were…’ I mean, just something kind.”

The new season of the RHOBH has just begun filming.