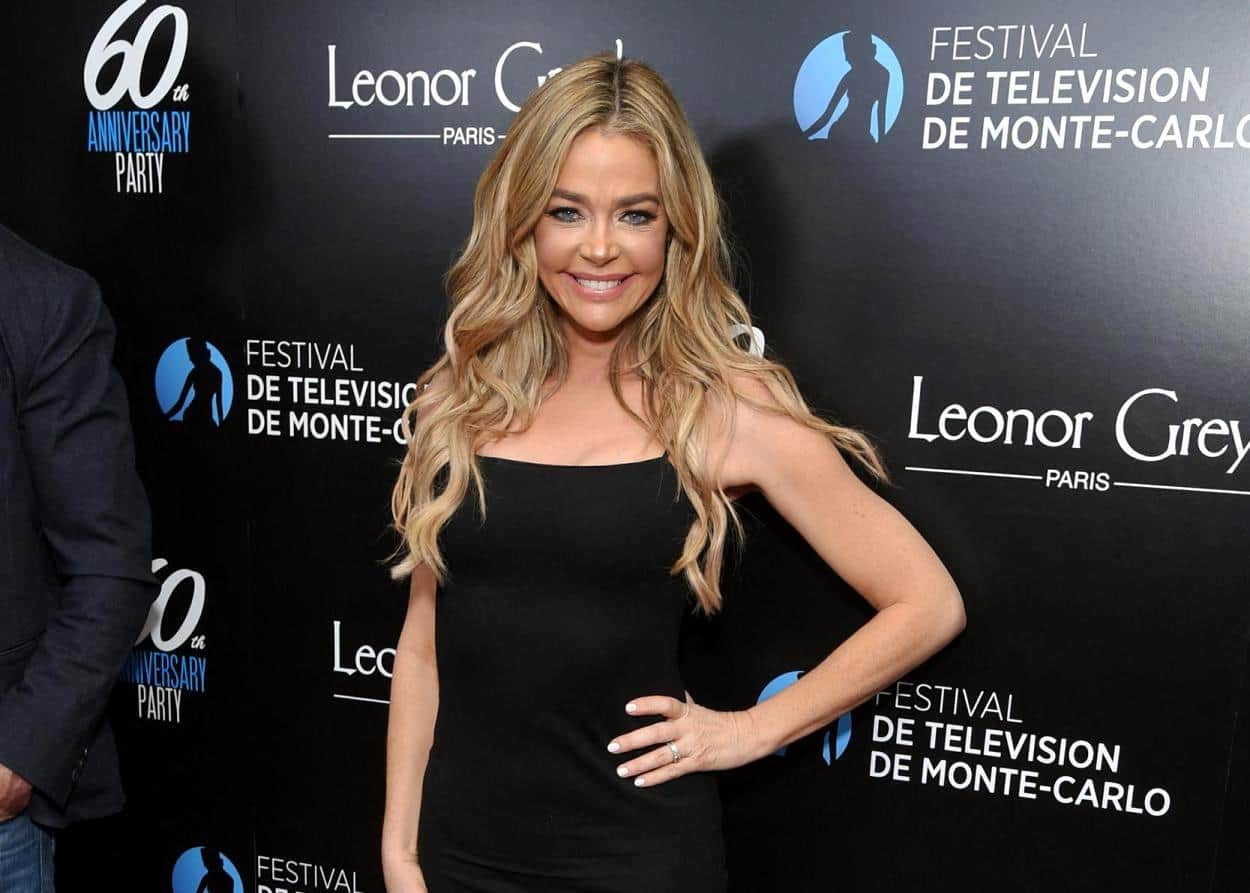 Denise Richards will be seen on the premiere episode of seventh season of The Real, where she’ll be opening up about her recent exit from The Real Housewives of Beverly Hills.

In a sneak peek at the appearance, Denise chats with the daytime talk show’s hosts, including her former castmate, Garcelle Beauvais, about her decision to walk away after just two seasons before Garcelle addressed the exit pact they made together, which has many followers of the series convinced she will also leave the series.

“It was actually a really tough decision,” Denise admitted, according to a sneak peek of The Real shared by PEOPLE on September 20. “I’ve been a fan of the show and I had a lot of fun doing my first season. Obviously my second season was very challenging and I went back and forth with it, and at the end of the day I decided it was time for me to move on and focus on other projects that I have. But I am glad that I did it, though.”

During RHOBH season 10, Denise was faced with allegations of an affair with Brandi Glanville and accused of talking poorly about her castmates. Luckily, throughout the drama, Garcelle was at her side to offer support.

Looking back at her time on the show, Denise said that despite her drama with the other women, she had “a lot of really fun moments” with Garcelle.

“All these dinners kind of go sideways quickly and her and I would have, like, side conversations and no one else would really pay attention or hear us because they were too busy talking about themselves so [we] would look at each other and laugh at that,” she recalled.