by Emily Campbell May 18, 2021 26 comments
ShareTweetWhatsappPinterestRedditTumblrMailFlipboard 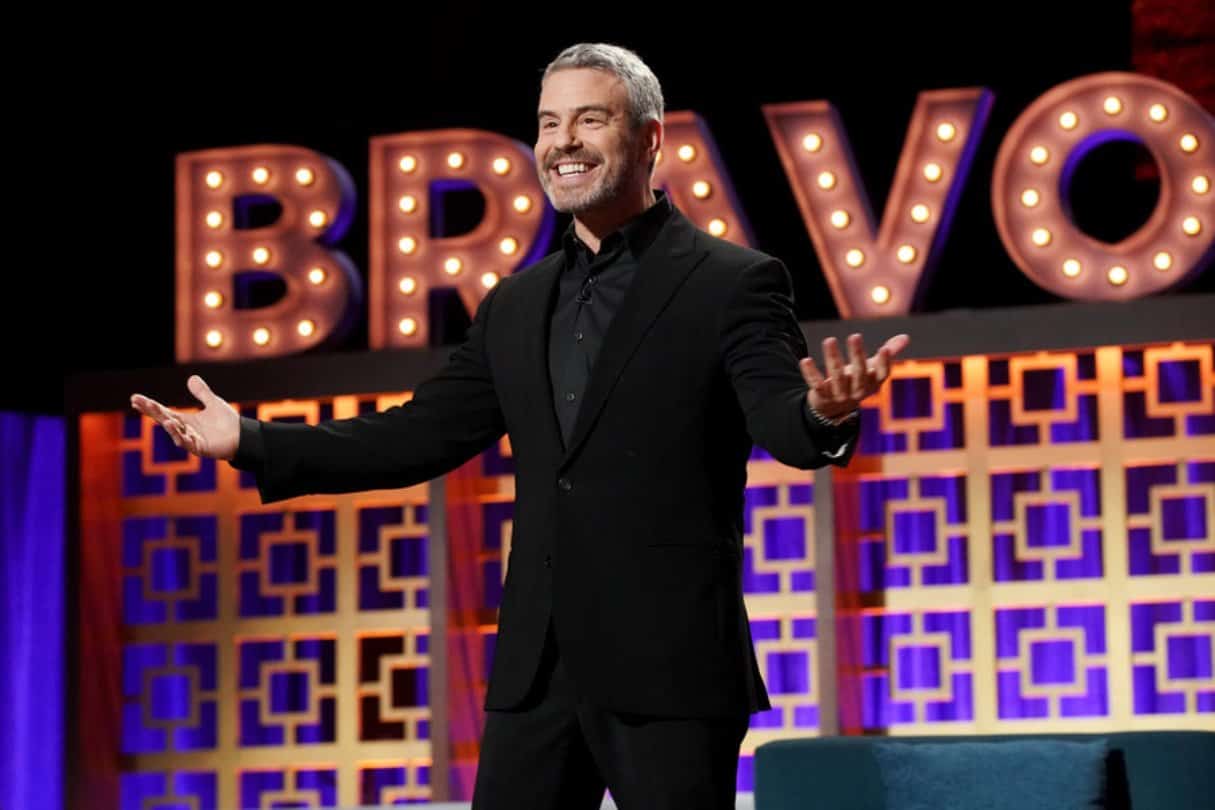 Mark your calendars because BravoCon is officially coming back!

Bravo stars from all across the country are set to gather in New York City during the third weekend of October. The incredibly popular event will take place from October 15 to 17 according to the network’s May 17 announcement.

“Close to 10,000 fans experienced our first-ever BravoCon, and I’m so excited to bring the Bravosphere to life again,” an NBCUniversal Cable executive said in a statement per Page Six. “The passion of our attendees combined with the enthusiasm from our talent set the standards super high for our second Con, which we plan to be even more memorable.”

If fans recall, the inaugural BravoCon kicked off in November 2019 with a sold-out three-day weekend, which included appearances by more than 90 Bravolebrities. The event featured over 50 live events, including multiple Real Housewives panels, an epic Watch What Happens Live episode, and a “Countess and Friends” cabaret show with Real Housewives of New York City star Luann de Lesseps.

There were also several surprises as The Real Housewives of Salt Lake City was announced and RHONY‘s Leah McSweeney made her Housewife debut.

Following the first BravoCon, host Andy Cohen — who served as the grandmaster — gushed over the weekend, calling it a “euphoric” experience.

“I would say it was euphoric. It was like a reunion of all reunions,” he said in 2020. “It was interactive and it was just a total success.”

According to the BravoTV website, this year’s event will feature a similar format, and further details will be released in the coming weeks.

Fans who want tickets need to keep their eyes peeled as the 2019 event reportedly sold out in less than one minute. Now that’s a dedicated fanbase!