by Emily Campbell May 18, 2021 89 comments
ShareTweetWhatsappPinterestRedditTumblrMailFlipboard 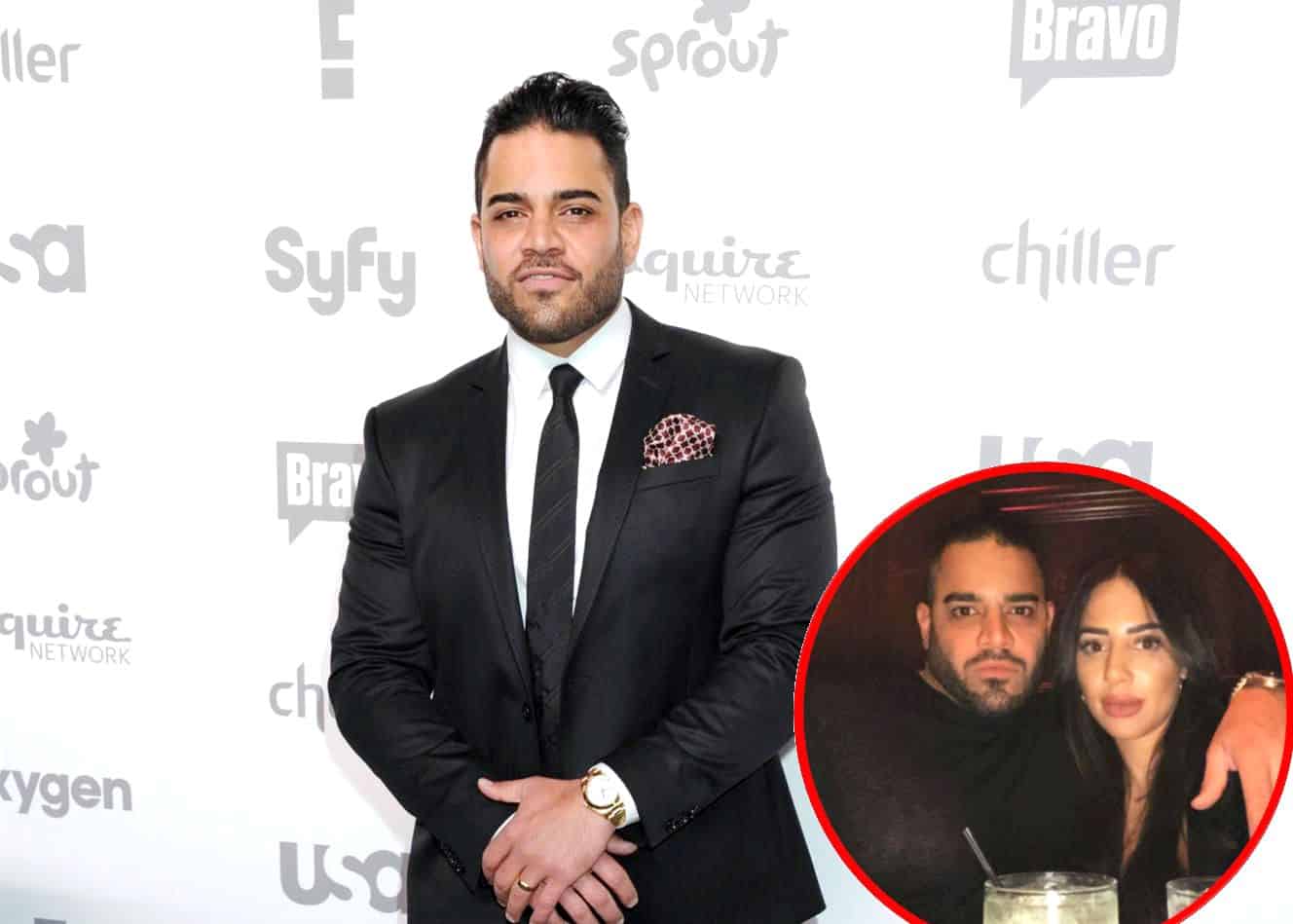 Mike wants fans to know that his relationship with Paulina is as solid as ever after Paulina allegedly caught him sexting with another woman. During the May 16 premiere, the couple seemingly reached a boiling point after discussing the situation with Mercedes “MJ” Javid and Tommy Feight. Though Mike claims he was hacked and never actually texted the other woman, Paulina wasn’t buying it and the couple broke the infamous fourth wall as Paulina told the reality star to “shut the f*ck up.”

But the couple seemingly worked through their issues as they’re currently living their best lives while vacationing together in Los Cabos, Mexico, and Mike shared a video to prove it.

In a clip he shared to his Instagram Stories — which he captioned “We good” — he was heard saying “love you” to the mother-of-two as she told him she loved him back. Mike then asked her how much she loves him, and she replied, “Too much.” 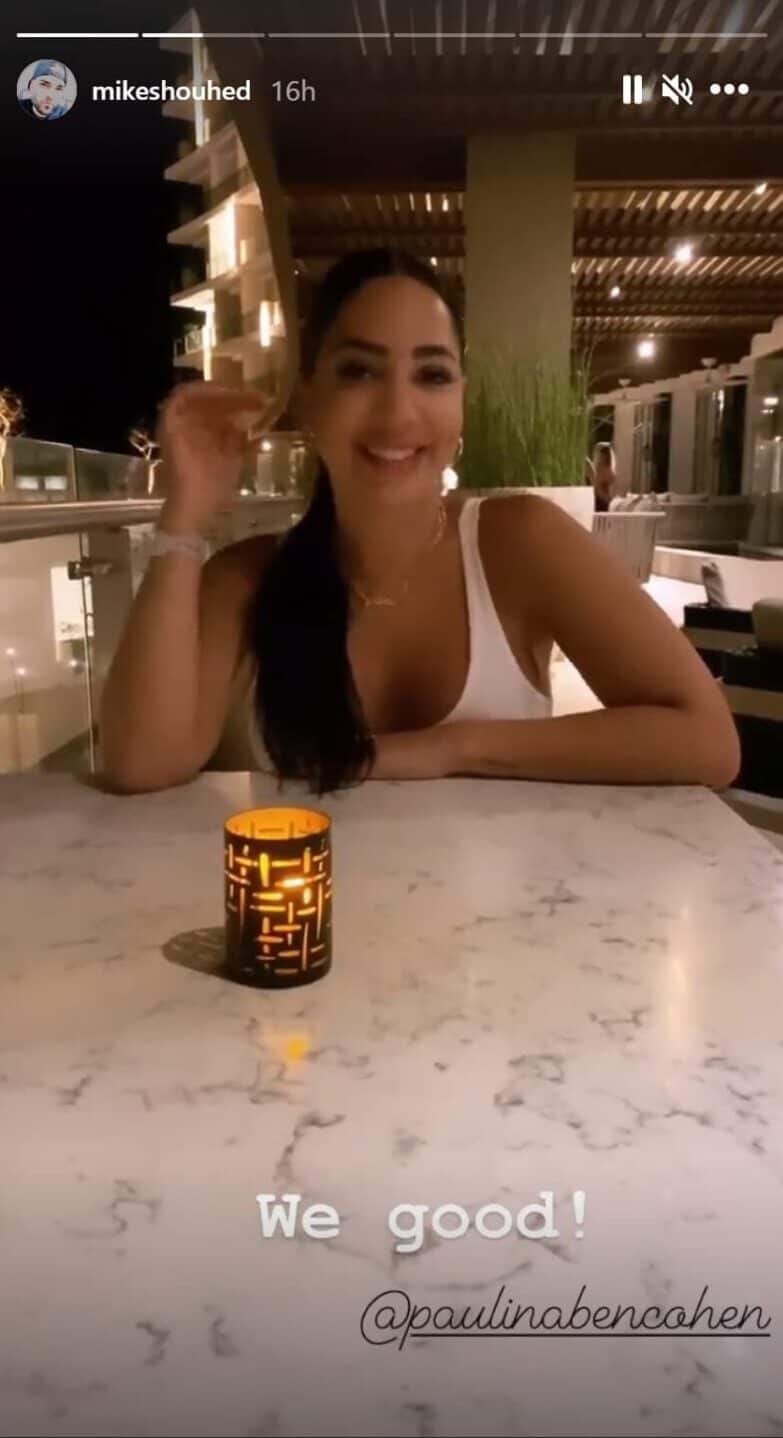 Mike also shared a photo of the couple standing in a dreamy pool, and Paulina sweetly commented, “In heaven with you.”

Paulina also recently gushed over their bond via Instagram, calling Mike her “ride or die” as Mike declared that she’s his “best best best best friend” in the comments section.

Though their relationship troubles will continue to play out on the show, judging by the trailer, they appear to be “unbothered” by any haters as the businessman says he and his “soulmate” are moving past the drama and they’re, “ALLLL THE WAY UP!”