RHONJ: Gia Giudice Praises Dad Joe Giudice After Asking Joe and Melissa Gorga to ‘Stop Talking About Him,’ See Her Sweet Birthday Tribute to Her Dad

by Emily Campbell May 25, 2021 30 comments
ShareTweetWhatsappPinterestRedditTumblrMailFlipboard 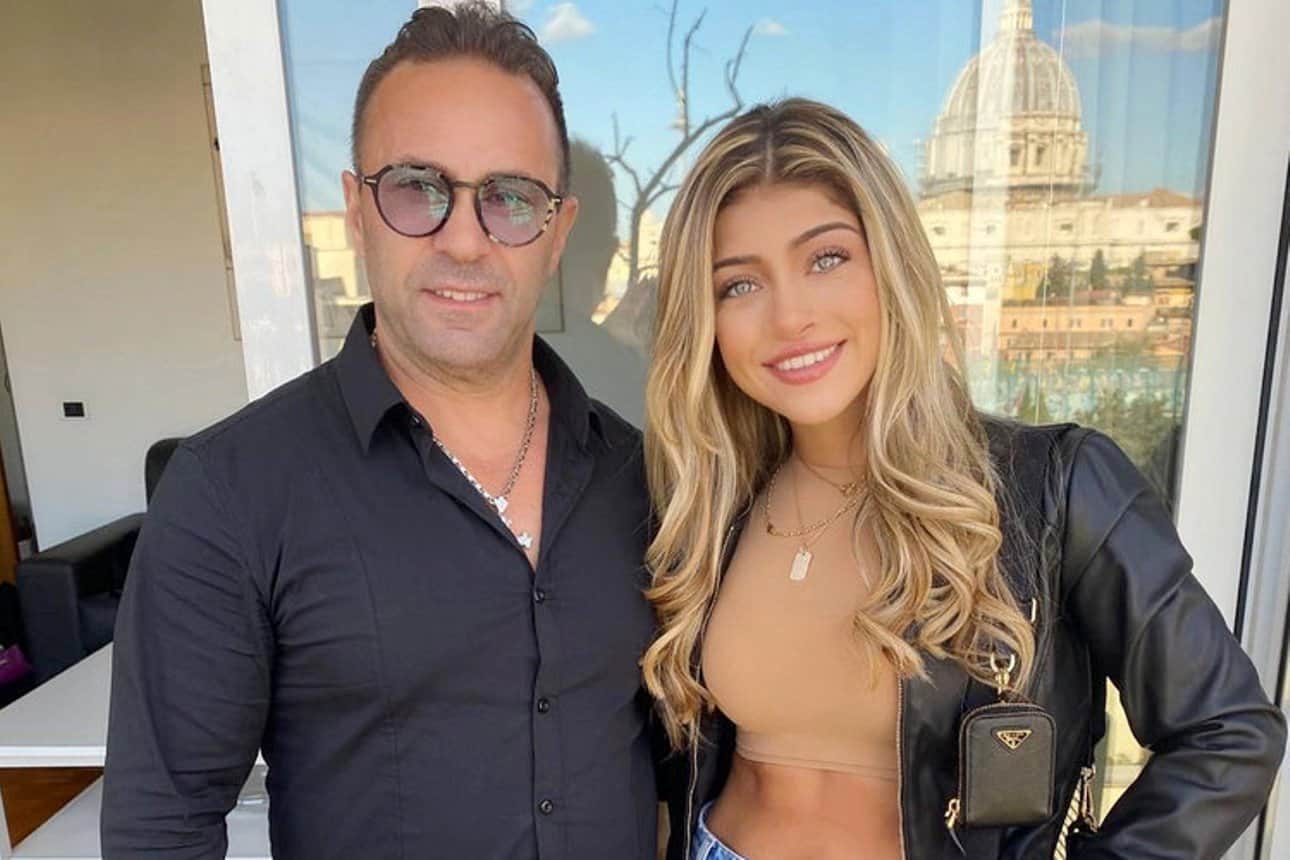 Gia Giudice gushes over her dad Joe Giudice on his birthday after asking her aunt and uncle, Melissa Gorga and Joe Gorga, to stop speaking about her father on The Real Housewives of New Jersey.

When Gia appeared on Watch What Happens Live earlier this month, the 20-year-old called Joe and Melissa out for speaking negatively about her father, which host Andy Cohen brought up during part one of the season 11 reunion.

“My uncle Joe and Aunt Melissa should not bring up my father because it’s not only disrespecting my mom, but it’s disrespecting my sisters and I,” she proclaimed on the late-night talk show per Bravo TV.

Joe Gorga also discussed the tense family dynamic when he appeared on WWHL. He explained that he understands why his sister Teresa Giudice‘s daughters are on Joe Giudice’s side, but it doesn’t make it any less hurtful for him.

“I’ll be honest with you, they didn’t like it,” he said of Gia, Gabriella, Milania, and Audriana’s reaction to the family drama on the show. “They’re supporting their father, which I agree, support your dad. I’m a little hurt by that because I love them so much and I give them a lot of attention and they’re just listening to him.”

He added, “I’m just gonna give it to them. That’s their daughters, [and] that’s their father, and I’m gonna take a seat back.”

Nevertheless, Gia made it clear whose side she’s on over the weekend as she took to Instagram to praise Joe Giudice on his 49th birthday. She shared a sweet photo of the father-daughter duo standing in front of a large fish aquarium, and she included a heartfelt caption.

“Happy birthday daddy! Hope you are having an amazing day,” she wrote. “Your personality lights up every room you walk into.. I love you so much see you soon, miss you!! [We’ll] celebrate soon.”

Of course, the proud father responded, commenting, “Love you and miss you so much, the apple doesn’t fall from the tree my Gia.”

Though Joe Gorga and Melissa have certainly blasted Joe Giudice on the show, Joe Giudice has also had plenty to say about the Gorgas in the press. In fact, he accused Joe Gorga of stealing his father’s money earlier this year.

In addition, he has also called the RHONJ couple “ignorant” and claimed they should be kissing his butt since he’s the reason they were asked to join the show in the first place.

Unfortunately, the feud between Joe and the Gorgas will likely never come to an end, but Teresa said on the reunion that she has asked Joe Giudice to stop bashing her brother and sister-in-law in the press. Stay tuned.

The Real Housewives of New Jersey season 11 will conclude with part two of the reunion, which airs Wednesday night on Bravo at 9/8c.