REPORT: RHONY Star Luann de Lesseps is “Smitten” With New Beau Radamez Rubio Gaytan After Split From Ex Garth, Read All About Him

by Emily Campbell May 26, 2021 114 comments
ShareTweetWhatsappPinterestRedditTumblrMailFlipboard 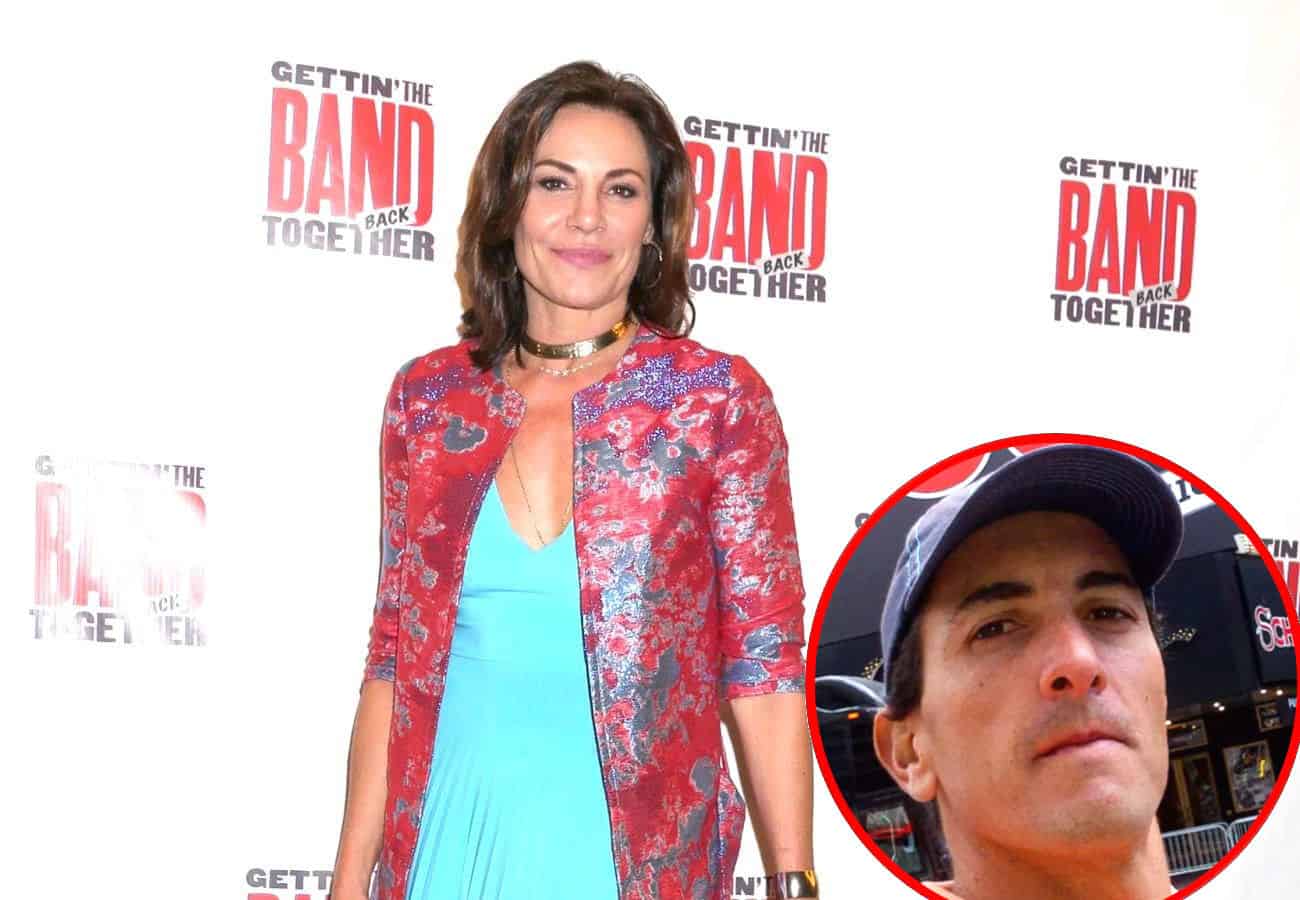 It seems Luann de Lesseps has been bitten by the love bug once again as she’s reportedly “smitten” with her new beau, Radamez Rubio Gaytan.

Luann’s relationship with ex-boyfriend Garth Wakeford may currently be playing out on season 13 of The Real Housewives of New York City, but the star has moved on with Radamez, who happens to be a former NFL player.

The countess has been teasing a new romance with a man she met in Mexico over the last few weeks, but she seemingly decided to make their relationship public as they were caught packing on the PDA over the weekend.

Shortly after, a source close to the reality star weighed in on the new romance when they spoke to PEOPLE.

“She met him at the hotel she was staying at in Tulum which he was managing and he flew in last week to spend time with her in NYC, Sag Harbor and Connecticut,” the insider revealed.

Radamez, 56, played for the Miami Dolphins and the Pittsburgh Steelers as a kicker, but he’s now working as a chef according to a separate source.

“He’s a chef and he used to play for the Miami Dolphins and the Pittsburgh Steelers,” the source told Us Weekly. “He’s tall and she likes that Euro-type guy. He’s from Mexico. He’s a quiet type.”

The new couple apparently clicked immediately as Radamez reportedly treated the cabaret star like a queen from the very beginning, leaving her “smitten.”

“They were really into each other when they first met,” the insider shared. “He was catering to her and she got special treatment at the resort. He took special care of her when she was down there and they really hit it off.”

The source added, “She really likes this guy. He’s very into her and she’s into him. He’s already asked her if he should move to New York to be with her. But she’s got her house up for rent because she wants to travel this summer. She wants to plan a trip to Europe, so maybe she and Radamez will go on vacation together soon.”

Just last month, Luann — who has dealt with two heartbreaking divorces while on the show — revealed that she’s not ruling out the possibility of a third marriage because she’s a “hopeless romantic.”

“I have been there, done that, but you never say never, right?” she told PEOPLE on March 30. “I am a hopeless romantic. I’ve been married twice and like they say, three times the charm. So, you never know.”

She added, “I’m not opposed to it and I’m not looking for it. I feel like when you’re not looking, that’s when things happen.”

No word yet if Sonja Morgan is upset about Luann’s latest relationship.