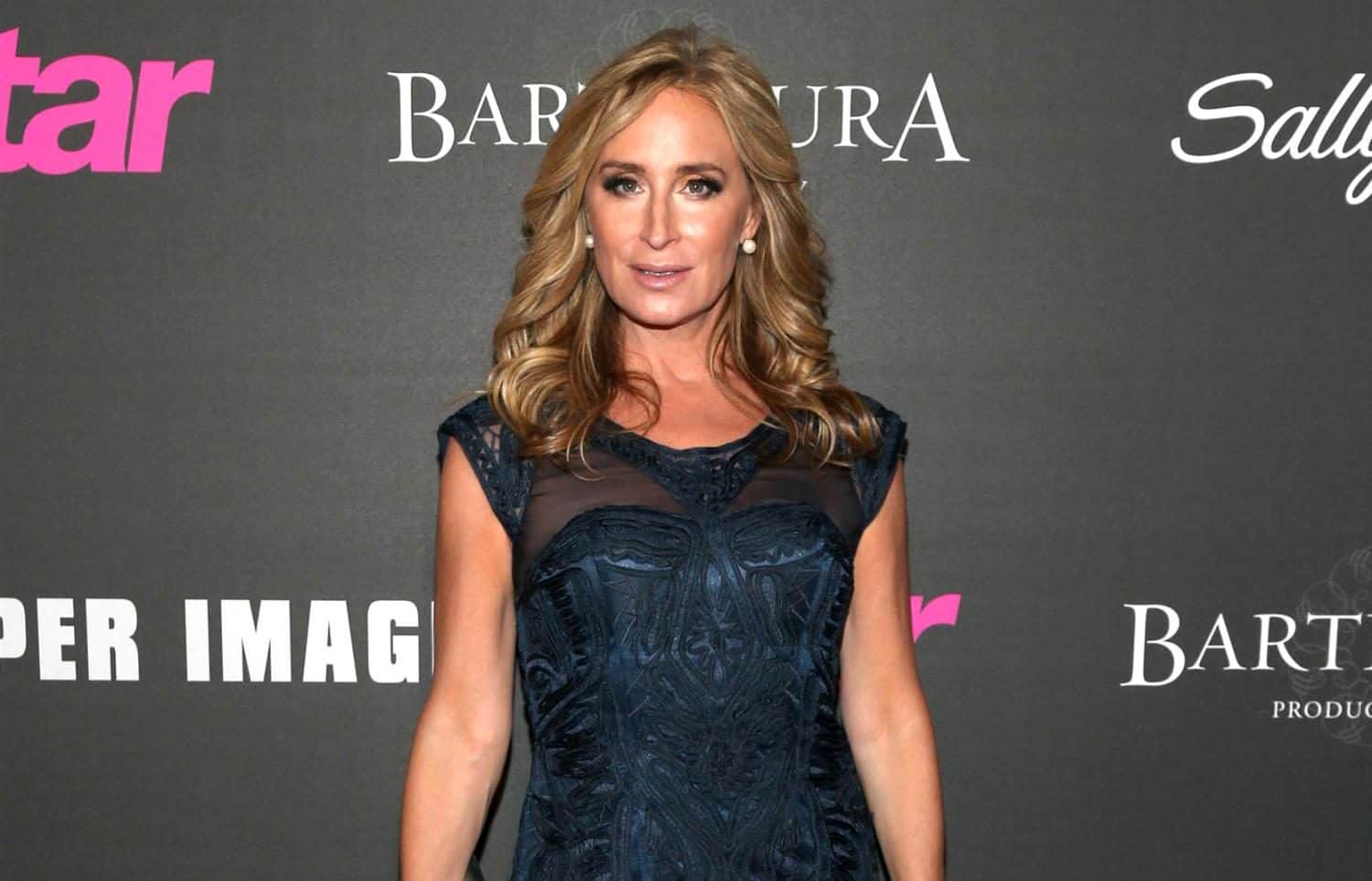 Sonja Morgan is launching a new business this year following a setback with her fashion line.

As Real Housewives of New York City fans well know, Sonja has not had the best of luck when it comes to her business dealings. She was forced to file for bankruptcy in 2010 after being sued for her part in a movie venture that never came to fruition. Then, she attempted to create her own signature toaster oven — which was featured on the show — but she was never able to get that business off the ground either.

Nevertheless, the star finally caught a huge break when her fashion line finally took off after being picked up and sold in Century 21 stores. But, due to the COVID-19 pandemic, the retailer was forced to file for bankruptcy, leaving Sonja devastated and frustrated. She ultimately turned things around by getting her fashion line sold on Walmart‘s website.

Additionally, Sonja now has something new to look forward to as she announced she’s launching her own subscription box.

Though she didn’t specify exactly what the Sonja Morgan box will contain, it will likely include self-care products, candles, and other things the star thinks her fans will enjoy.

Sonja’s struggles are currently playing out on season 13 as she’s been distancing herself from her longtime friends and drinking quite heavily. She’s been candid about how much the closure of Century 21 affected her, so hopefully, this new business venture will help pull her out of the rut she’s in.